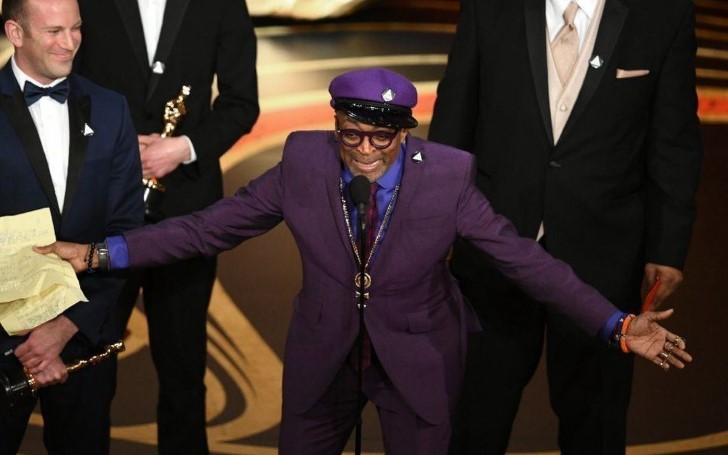 Last night on 25th February, at the 91st ceremony of the Oscars Awards, history was made, not once or twice, but seven times.

The 2019 Oscars Award set a new breakthrough record for recognizing the outstanding performance of Black artists in the film industry.

The Academy Awards presented seven black actors in six different categories including Ruth E. Carter and Hannah Beachler becoming some of the early winners from the night. 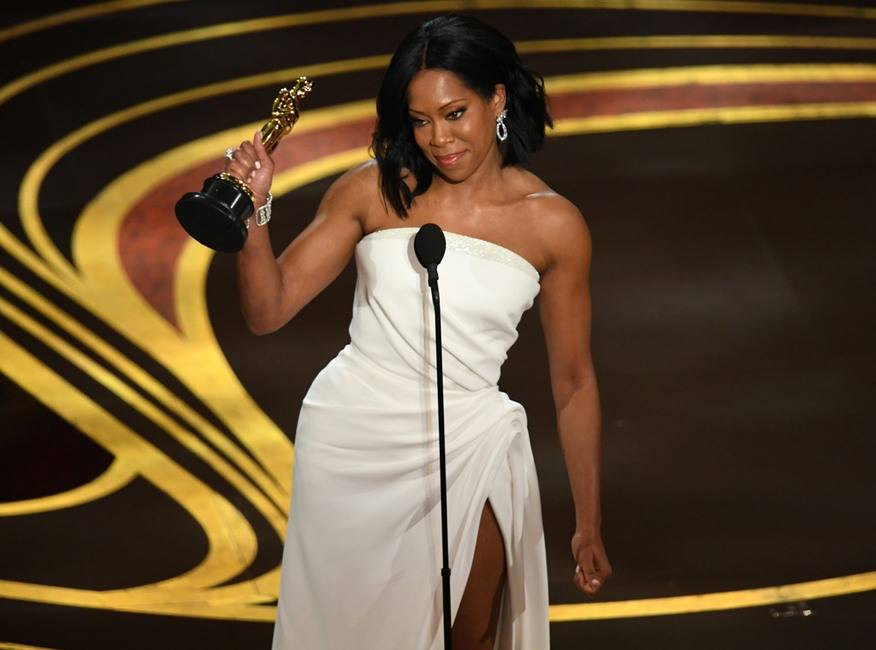 The first superhero film that celebrates the lifestyle of black people, Black Panther took home a total of three Oscars Awards. Black Panther counts as the first Marvel film to be nominated for the category of the 'Best Picture'.

The movie, in fact, scored a massive number of seven Oscars nominations.

You may also like: Irina Shayk Reacts to Bradley Cooper and Lady Gaga's "Shallow" Performance

Hannah Beachler became the first black person to win the Award for 'Best Production Design' for her contribution to the film. The victory also marks as the first Oscar win for Marvel.

Actor Mahershala Ali also created a record for the second time at the 2019 Oscars by winning the title of the 'Best Actor in a Supporting Role' for his role in 'Green Book'. Ali previously won the same title Award for his work in Moonlight two years ago in 2017.

In the female category, African-American actress Regina King took home the Award in the category of the 'Best Supporting Actress'. The Oscars awarded King for her work in 'If Beale Street Could Talk'.

Peter Ramsey, 'Spider-Man: Into the Spider-Verse' director became another black winner as the first African-American director to win for an animated feature film.

Spike Lee who co-wrote 'BlacKkKlansman' with Kevin Willmott grabbed his first Academy in the category of the 'Best Adapted Screenplay.

People also searched For: 91st Rendition of Oscars! All the Stars From Best Dressed To Worst!

Lee opened up about the historic night backstage as he thanked April Reign, creator of #OscarsSoWhite, and former Academy President Cheryl Boone Isaacs. He said:

"They opened the academy to make it look more like America. That’s why three black women, if I counted correctly, won. Like my brother, Jay Z says, ‘Facts.’"

The 2019 Oscars ceremony marks as the first Oscars night in 30 years to go without a host after Kevin Hart stepped down from hosting the event due to his homophobic tweets.