home Fashion 91st Rendition of Oscars! All the Stars From Best Dressed To Worst!

91st Rendition of Oscars! All the Stars From Best Dressed To Worst! 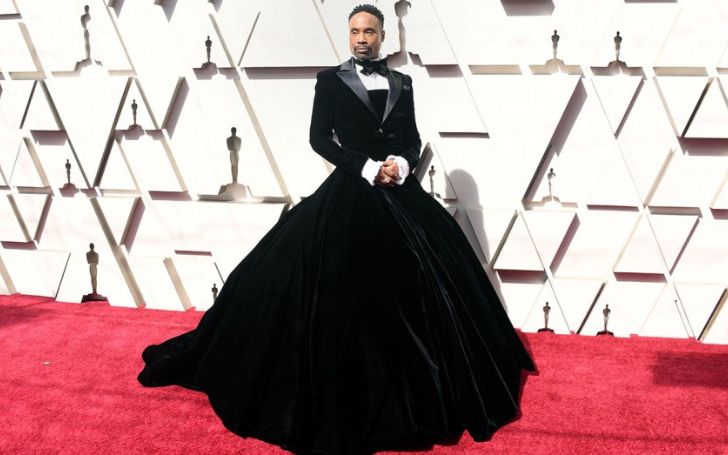 The most anticipated movie night of the year aka the 91st Academy Awards finally kicked off and, we loved how all the successful Hollywood A-listers graced the red carpet with their fashion essence.

To name a few celebrities who dominated the Oscars night with their ensembles, we proudly select Award-winning singer and actress, the one and only Lady Gaga. The 'A Star is Born' cast nailed her appearance at the ceremony with a sleeveless classic black dress by Alexander McQueen.

Likewise, the most unique look from the night came from actor Billy Porter who clearly managed to steal our attention too. However, not all of the attendees successfully had a high fashion moment.

We rounded up the most impressive and the least pleasing looks from the night. Who are they? Check out the list below.

Best Dressed Celebrities at the Oscars 2019 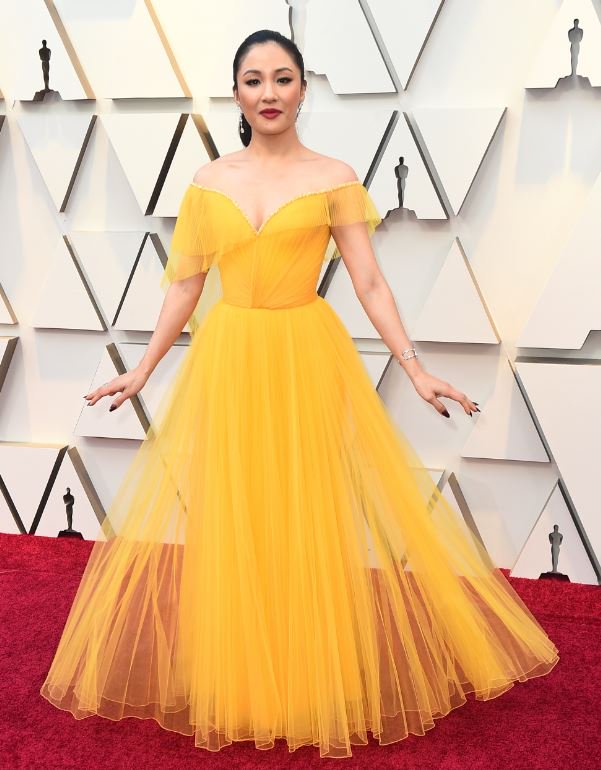 Absolutely love the Disney Belle princess vibe from 'Crazy Rich Asian' actress Constance Wu. The actress arrived at the ceremony wrapped up in an off-shoulder yellow tulle dress by Versace.

Putting her hair in a high ponytail, Wu cleverly showed off her plunging neckline, dangle earrings, and her bare shoulder.

Thank you, Wu, for serving one of the most the beautiful looks at the Oscars 2019.

You may also like: Rami Malek Looked Head Over Heels as he Stepped Out with his Girlfriend Lucy Boynton at Vanity Fair and Genesis’ Toast to the Biopic at Cecconi’s Restaurant in West Hollywood 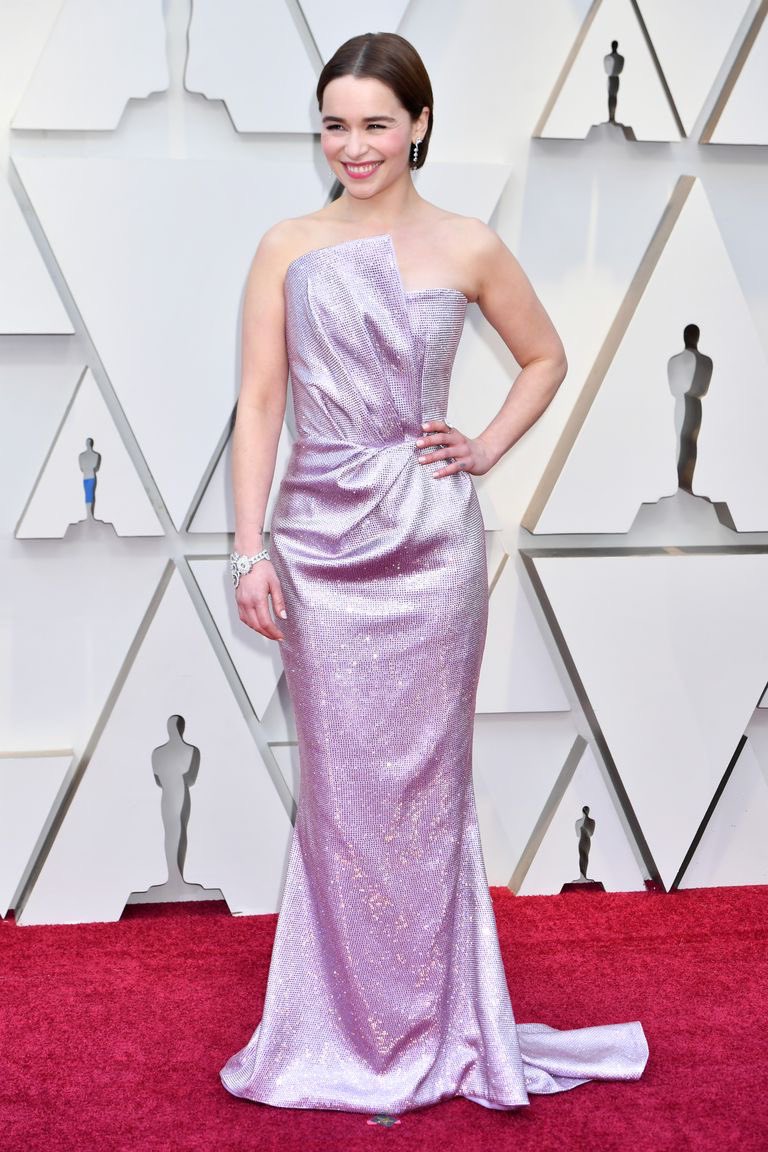 'Game of Thrones' star Emilia Clarke's lavender glitter dress by Balmain is something we didn't think we needed until now. With her short brown hair slicked and parted down in middle, Clarke's simple yet elegant look definitely deserved to be in our best-dressed list. 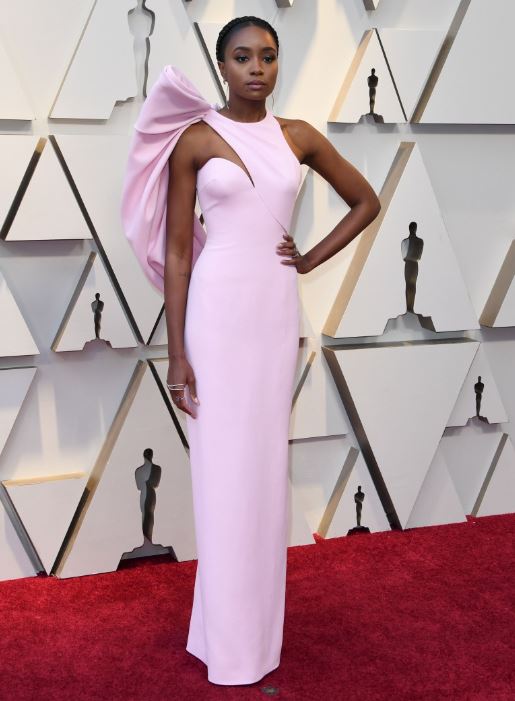 'If Beale Street Could Talk' star Kiki Layne absolutely shunned the red carpet with her custom-made Atelier Versace gown. The oversized ruffle bow attached on the back of the cotton-candy-pink hue is really what attracted everyone. 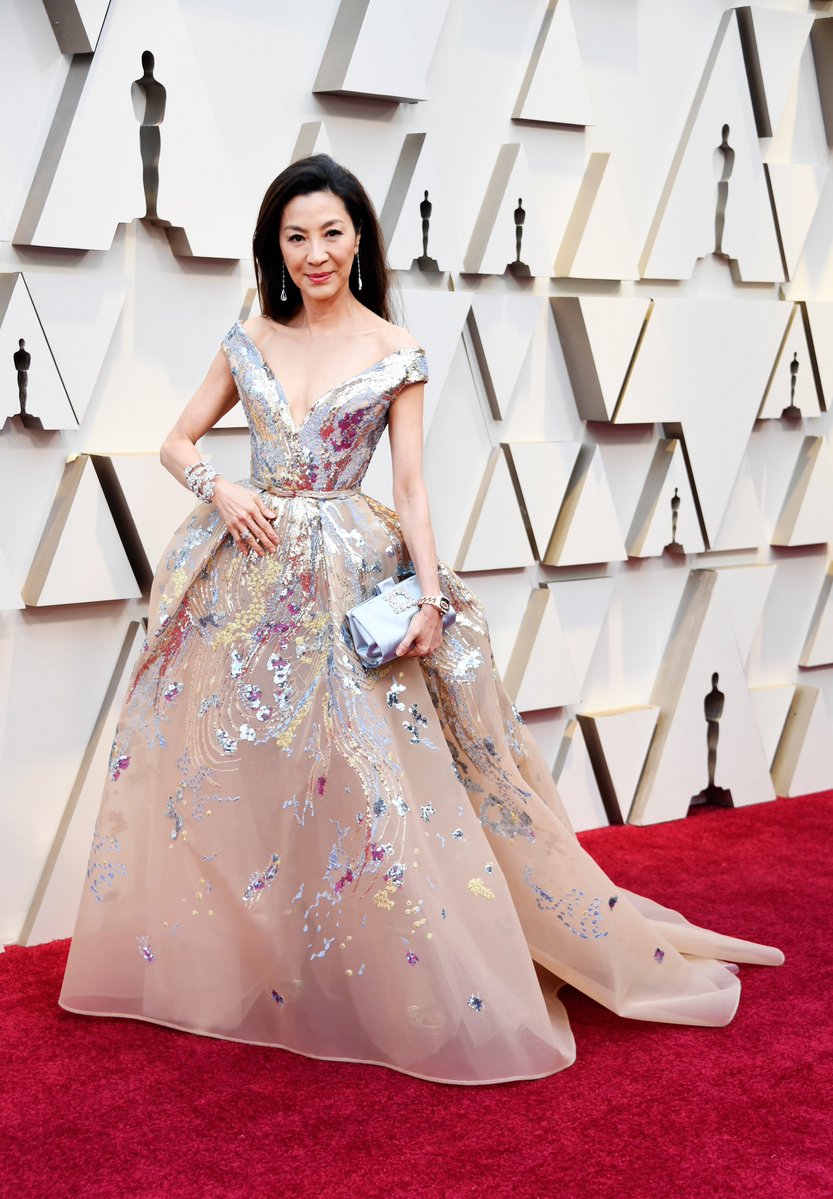 The most regal and ethereal Oscars 2019 look definitely comes from Michelle Yeoh. The 56-year-old actress arrived looking like the epitome of a Goddess in an off-the-shoulder gown by Elie Saab. She accessorized with a Roger Vivier clutch and Chopard jewelry. 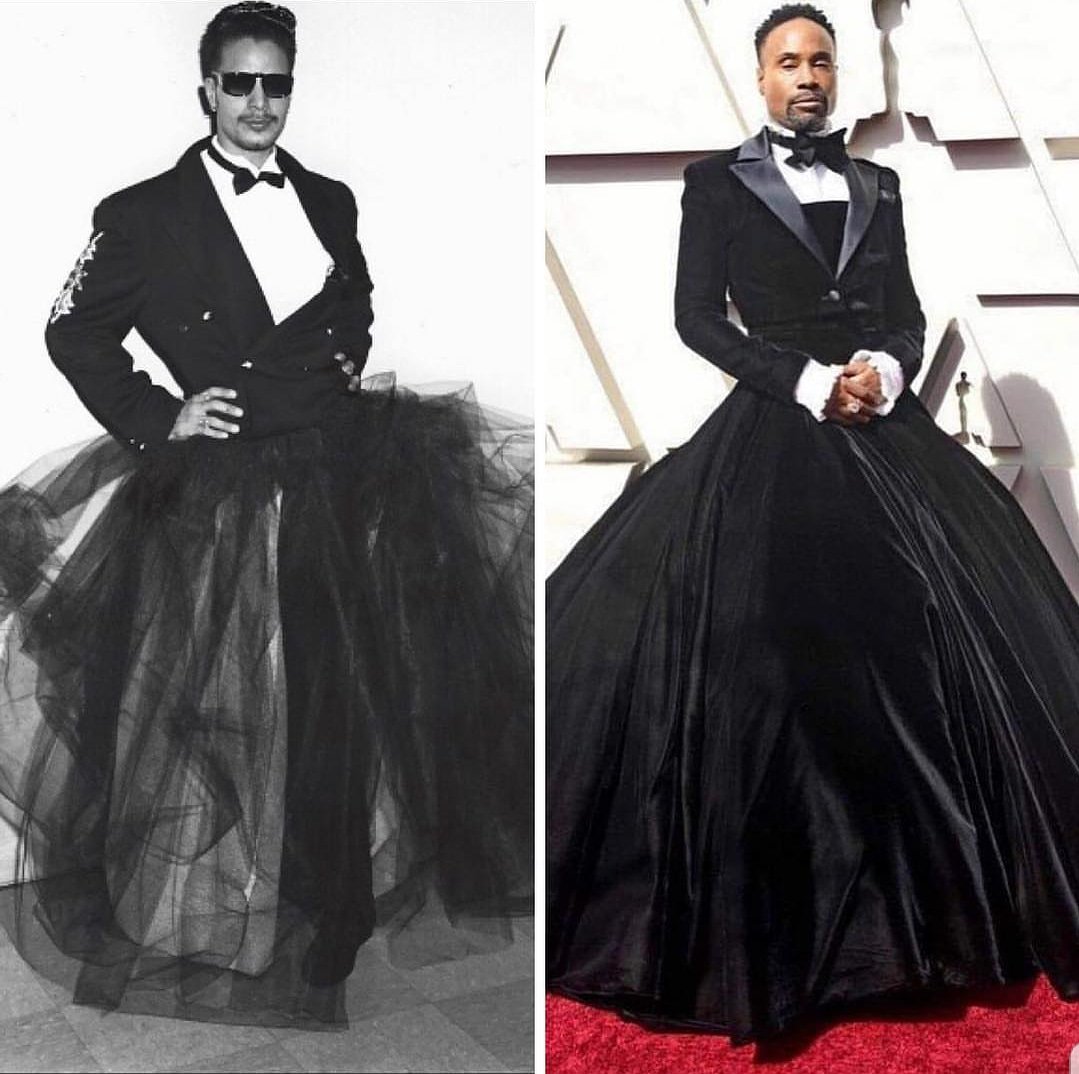 We highly appreciate Billy Porter kicking off the Oscars red carpet in a black velvet Christian Siriano tuxedo that featured silk lapels, and a black bow tie to pay tribute to Hector Xtravaganza of the House of Xtravaganza. Inspiring people to be themselves, no one slayed the Oscars as much as Porter did.

Worst Dressed Celebrities at the Oscars 2019 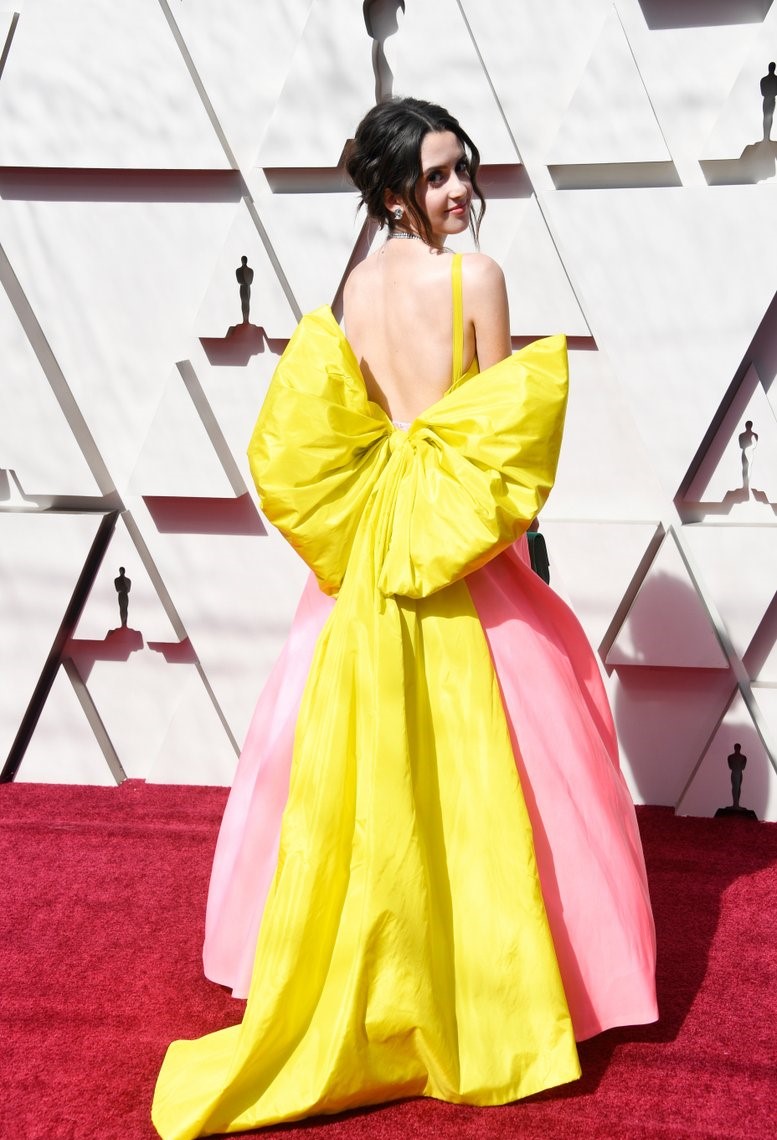 Disney alum Laura Marano surely brightened up the Oscars night with her colorful yellow and pink combination of a dress. But, the large ruffled bow added on the back side of the gown, we ain't feeling that. 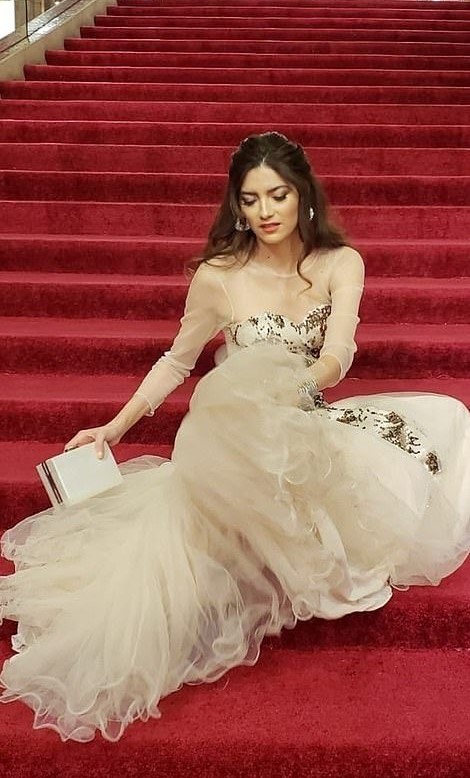 What was Blanca Blanco stylist really thinking when she was styling the actress? To make things worse, the hideous creamy gown embellished with glitter made the star tripped whilst walking the stairs. 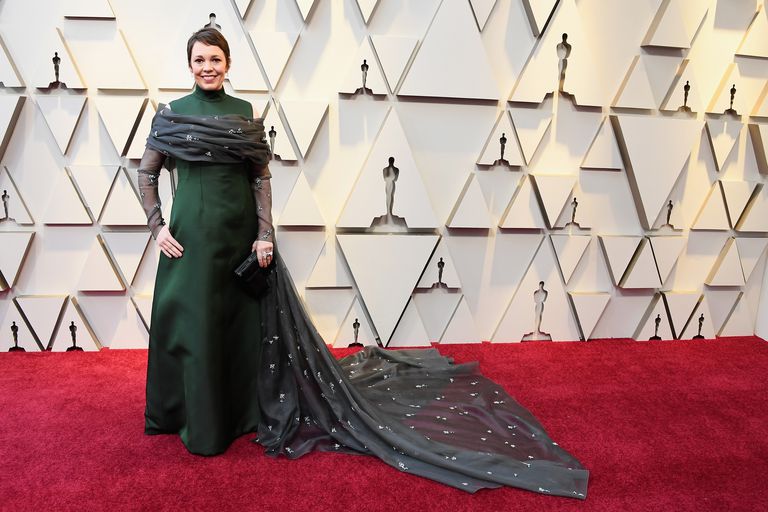 Congratulation to 'The Favourite' actress Olivia Colman on winning her first Academy Award, but the actress going up there on the stage to pick up her Award with that unflattering green gown looked very displeasing. 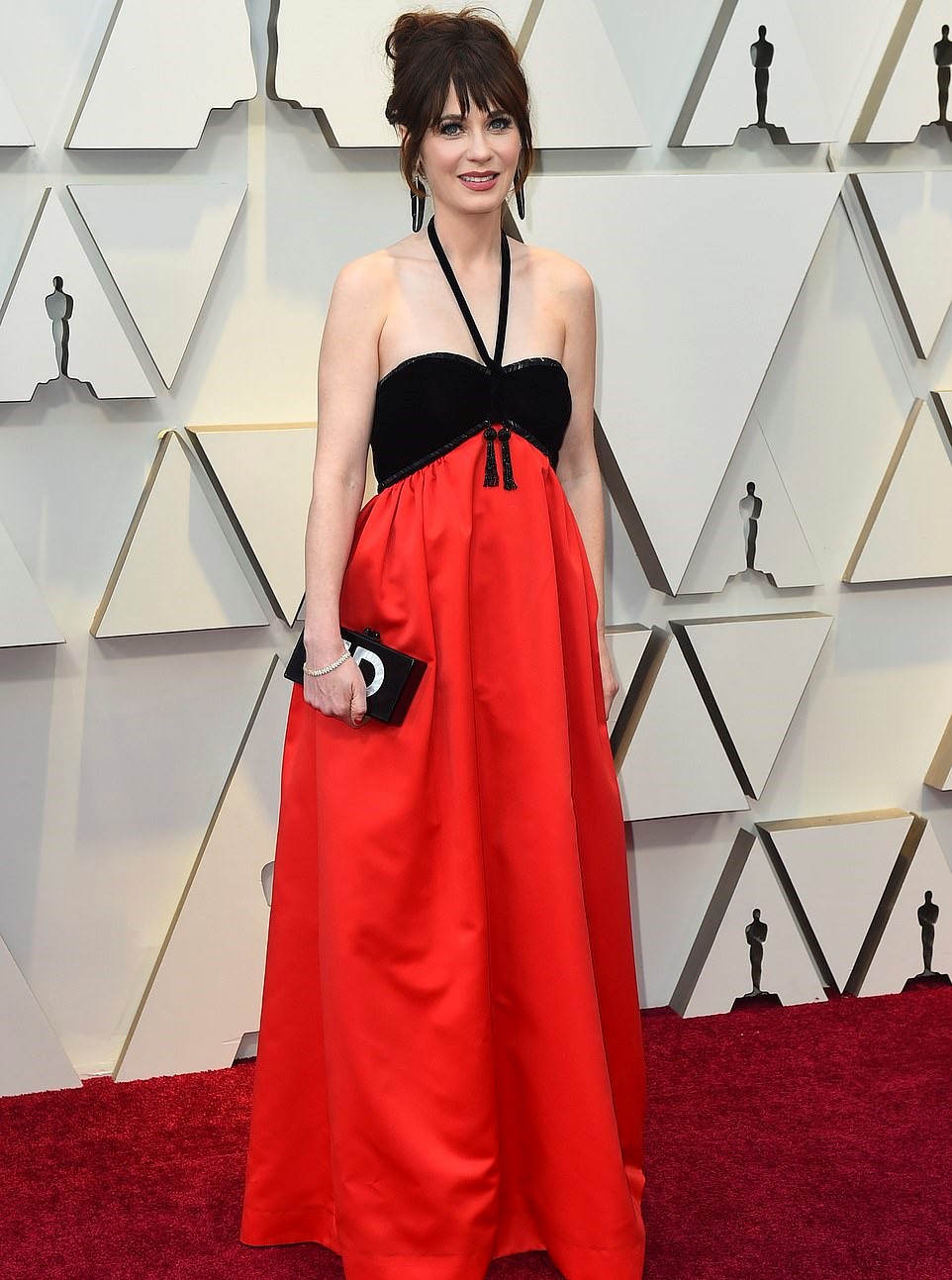 Zoey Deschanel's black and the red beachy styled dress surely looked great on her. But did such a boring dress deserve to be flaunted on the Oscar red carpet? We don't think so. 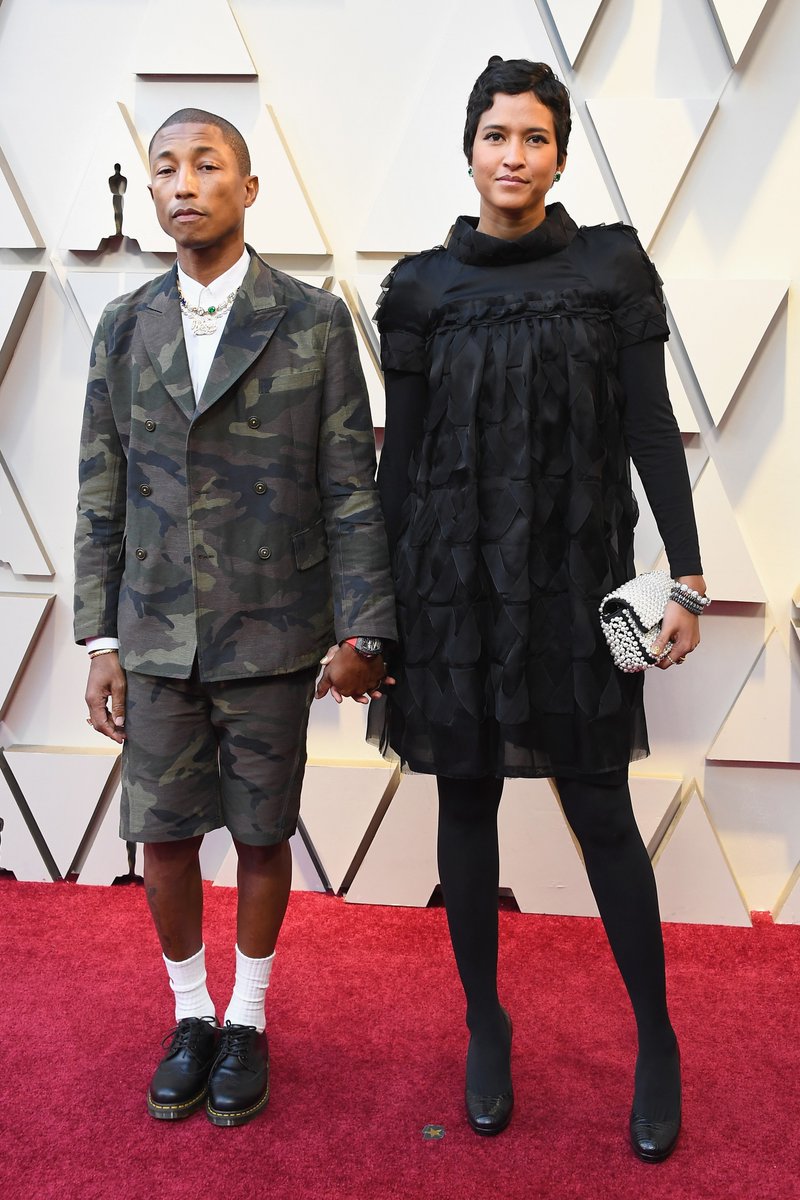 Helen Lasichanh has always been killing it on the red carpet. But, disappointingly her outfit from last night didn't. By looking at her black outfits, Helen looked like as if she is still stuck in the year 2006. But, girl, we like your white purse tho.

Apart from these celebrities, check out the other celebrities and their dazzling outfits including Julia Roberts whose pink one side shoulder gown received a high amount of praise and compliments. 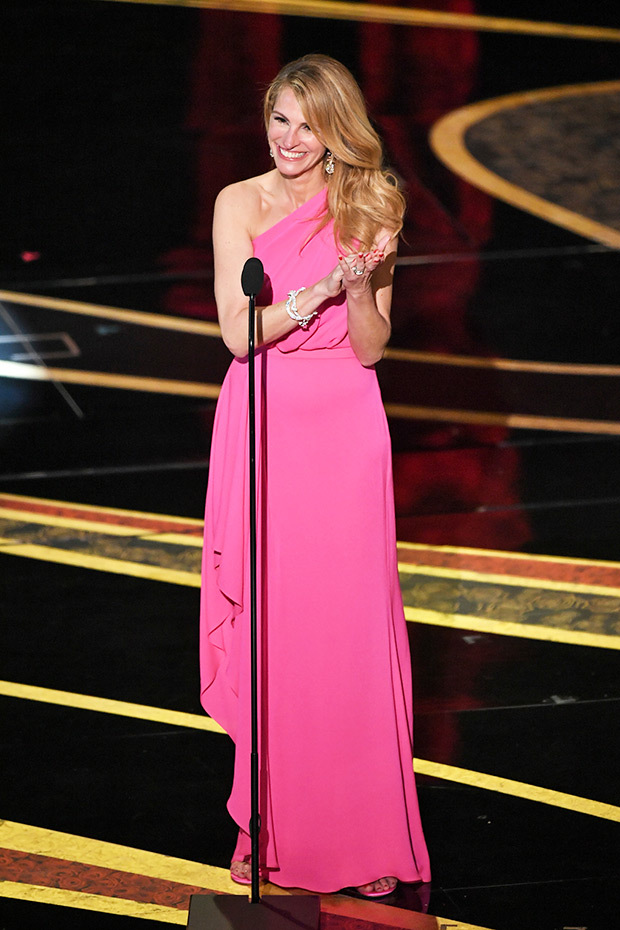 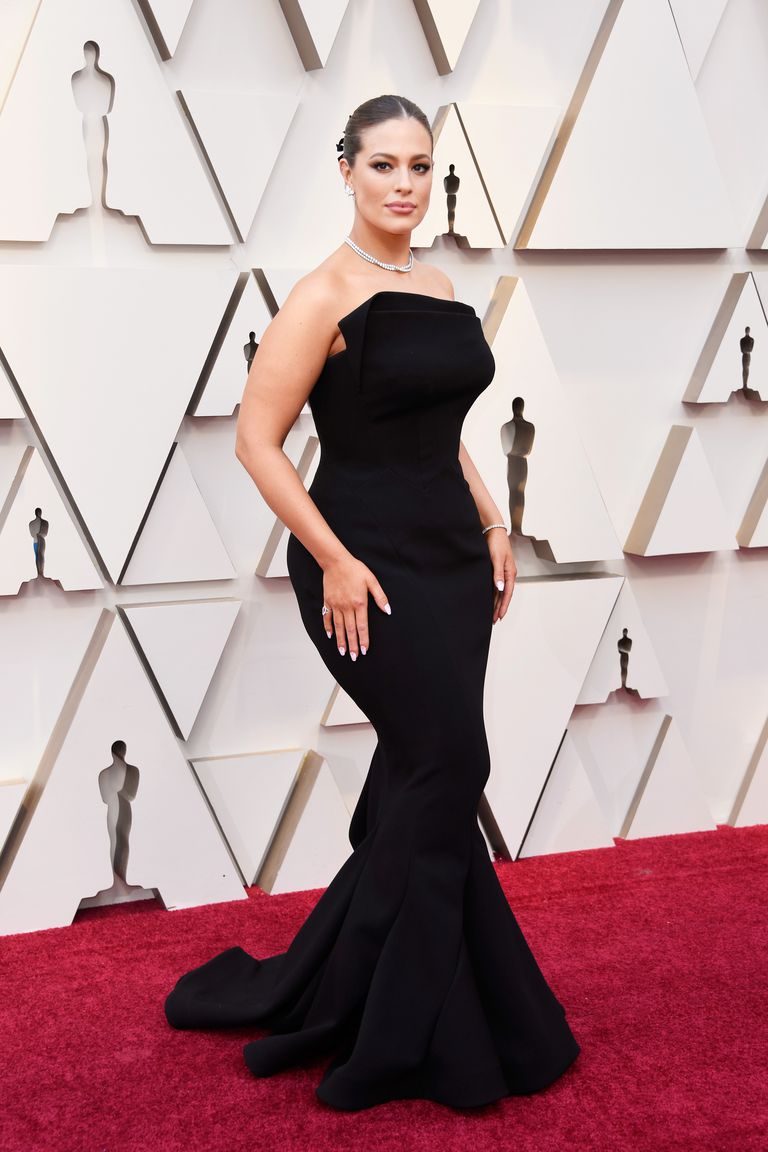 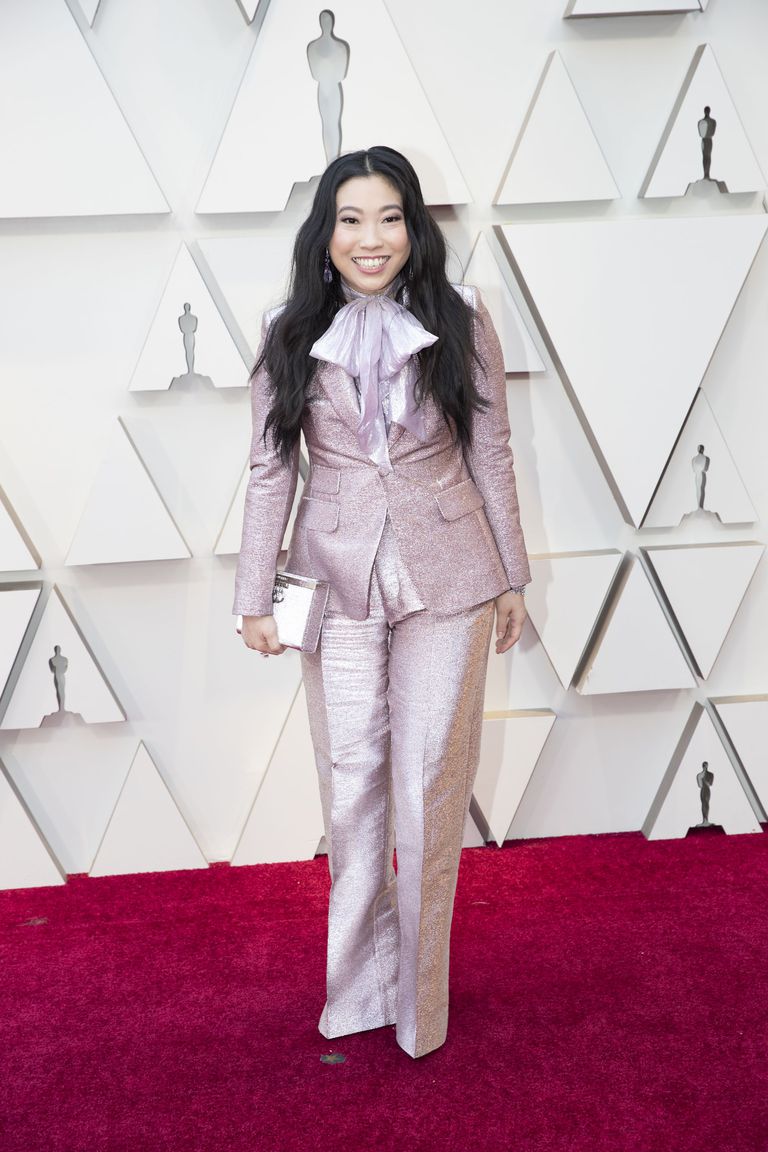 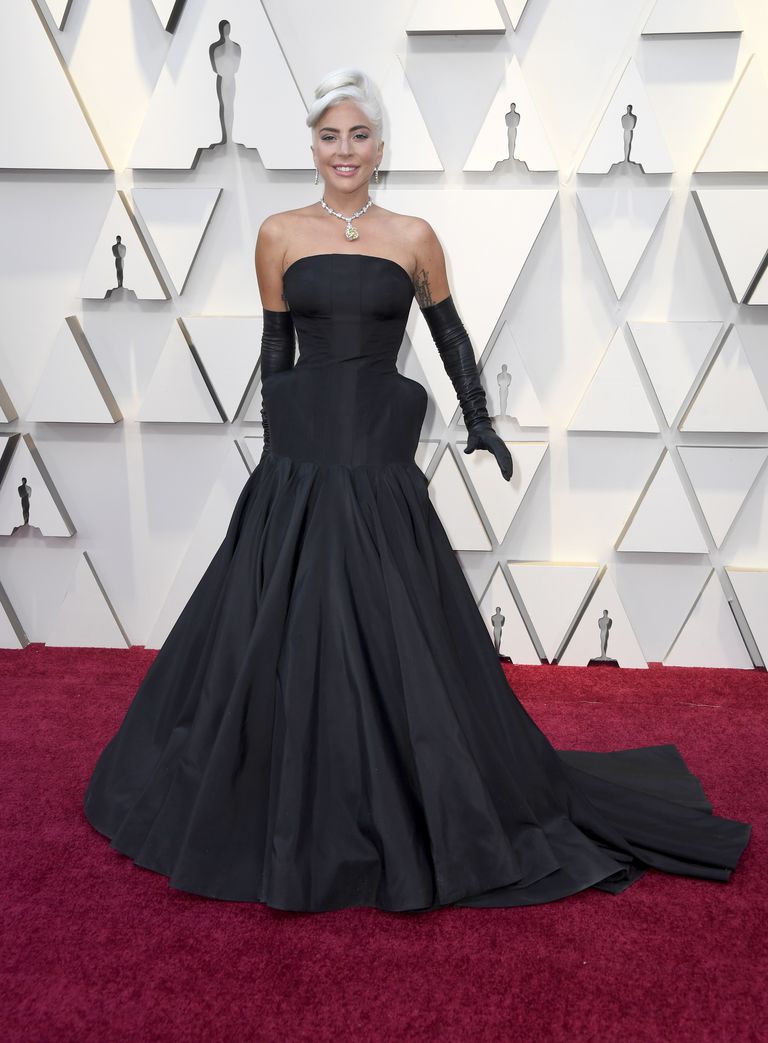 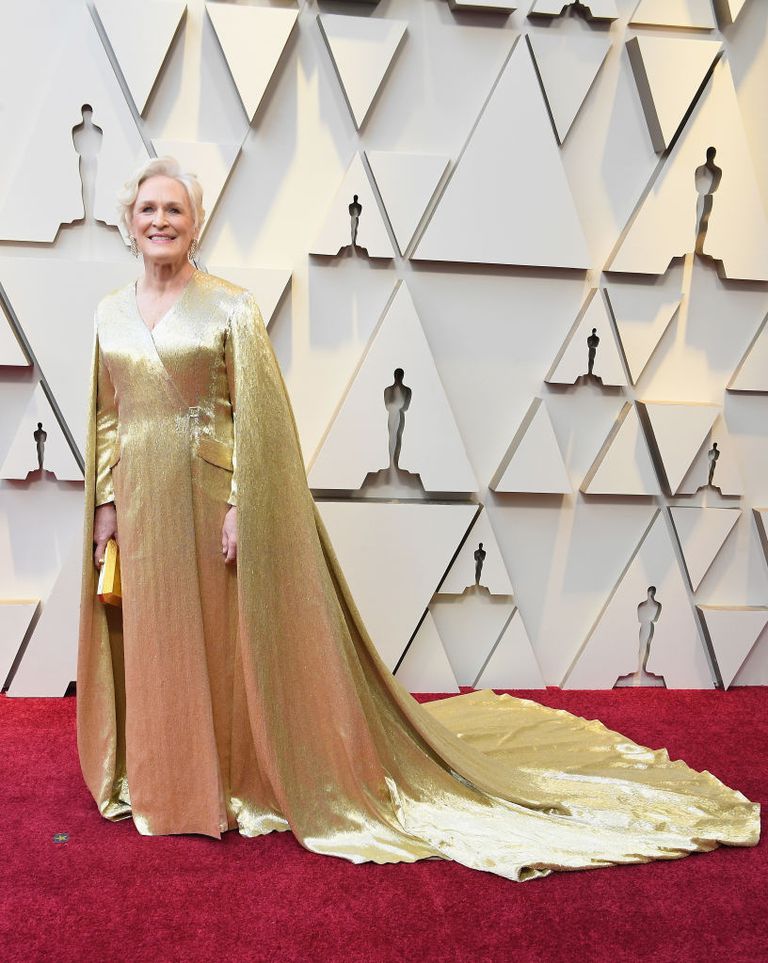 The Oscars Award ceremony marks the end of the awards season.