Could Walter White Be Alive In The New Breaking Bad Movie? 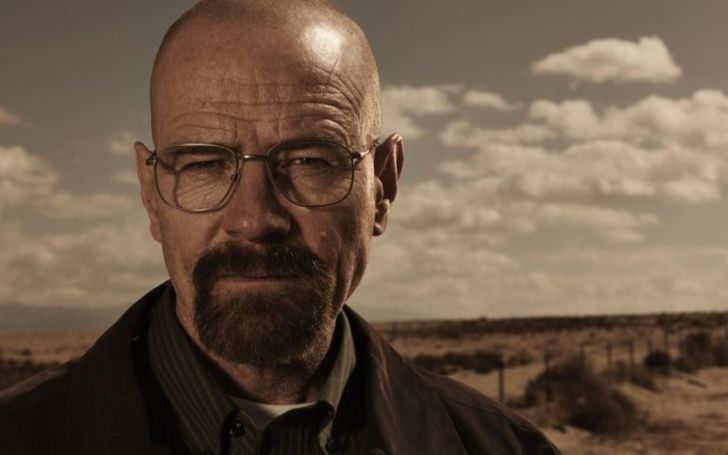 It's already been affirmed that Bryan Cranston has been discussing with the showrunner, Vince Gilligan about the Breaking Bad film and that he would be on board to appear in it if the maestro ever asked.

Once rumor started generating on the internet that a Breaking Bad feature length would be coming to its original network, one of the biggest questions was if the series lead character, Bryan would be in the picture.

Cranston's performance as the chemistry-teacher-turned-druglord drew acclaim from pretty much everyone who's ever come across the show and is regarded as one of the finest on-camera turns to ever grace the TV history. So people wanted to know whether or not he'd be in the main storyline.

It seems to be anyone’s guesses for now given Vince previously confirmed the film would take place immediately after the events of the show's finale.

If we recall, the series ends with 'Jesse Pinkman' escaping the meth compound where he was coerced to cook against his will. He's pouring his eyes out and all kinds of frustrated, happy, horrified, angry, and ecstatic over his much-awaited breakout. We may also recall the series ending with Walter White collapsing on the ground, bleeding out as the screen blacks out. That saw Walter seemingly dead for good. But is he?

People thought the only way Cranston would show up in the Breaking Bad film would be as flashbacks, but a lot of hypotheses has been gaining attention over the internet once folks noticed that both Bryan and Aaron posted the same picture of dual burros on their respective social media accounts with an identical subtle message: "Soon."

You May Also Like: How Exactly Did Walt Poison Brock In Breaking Bad?

The film is one of the best-kept mystery in Hollywood, but we do know Netflix has first-run rights to the motion picture version, which probably cost the streaming giant a fortune. AMC, which is still broadcasting an excellent spin-off series, Better Call Saul, will be next in line to air the film after Netflix manages to nab the copyright.

When Is The Breaking Bad Sequel Release Date?

Fans are viewing the movie as a "sequel" to the series and everyone aspires to know when it's going to be made available to the audience. But the featurette, also known as 'Greenbriar,' doesn't have a reliable release date. Considering the fact that it's allegedly been in pre-production in New Mexico since the end of 2018, don't be surprised if it comes out in early 2020.

In addition to Aaron Paul being on the cast, and apparently, Bryan Cranston (in whatever form), Matt L. Jones, and Charles Baker as Badger and Skinny Pete, will also be attached to the project.

How Did Breaking Bad End?

Famously, the crime-drama ended with the demise (seemingly) of Walter White, but there are a majority of fans wondering whether or not Heisenberg died of the gunshot wound he got from his own oscillating machine gun which he created to annihilate Uncle Jack and his group of meth dealers that captured 'Jesse Pinkman'.

Also Read: Breaking Bad: 7 Tuco Salamanca Moments That Is Worth A Rewatch!

The show closes with him resting on the ground, clearly inert, as he bleeds out. Skyler, his wife, is living in some shabby little house in East Jabib but should encounter some strong financial benefit from Elliott and Gretchen Schwartz, alongside Walter's estranged son, Walt Junior. Jesse drives off into the distance away from Uncle Jack’s compound. He obviously has no money, no prospects, and presumably a bunch of Neo-Nazis on his trail.