Daisy Ridley Expects Fans To Be 'Very Satisfied' With Star Wars: The Rise of Skywalker 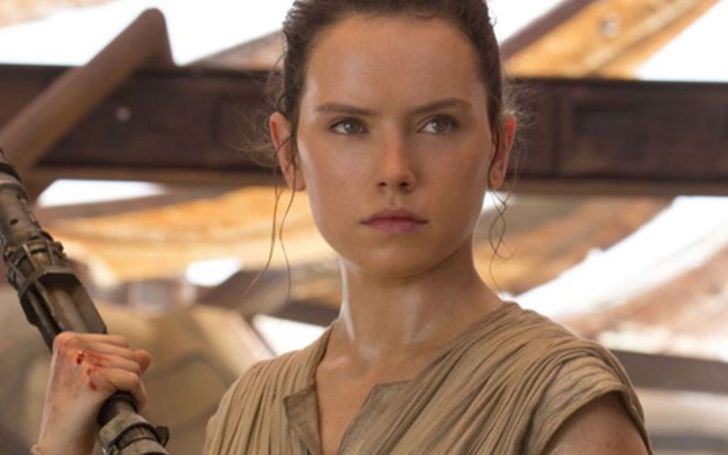 Daisy Ridley says fans will be 'Very Satisfied' with Star Wars: The Rise of Skywalker.

After the mixed criticisms to Star Wars: The Last Jedi fans have been doubtful about whether the conclusion of the Skywalker saga will meet the expectations or redeem the prior blunder.

But with director Rian Johnson off doing other projects such as Knives Out, the intergalactic space adventure series finds itself back in the skilled hands of J.J. Abrams. Abrams-directed Star Wars: The Force Awakens, which many fans consider being uniquely superior to its sequel.

Franchise star Daisy Ridley, who plays formidable force-wielder/Jedi-who-was-in-prepping Rey, as of late tried to clam fans' worries regarding the final film, titled 'The Rise of Skywalker.' She was asked, on a size of 1 to 10, how content will crowd be with this consummation? She, however, picked a non-numeric answer:

I think very satisfied. Everything we were doing felt, in the moment, really good.

Ridley's remark comes to Cinemablend from a meeting with People TV and reverberates her past sentiments that the closure J.J. Abrams and 'Lucasfilm' have made is “epic.”

Also Read: Rey’s Parents Could Be Hidden In The Star Wars 9 Trailer

This may sound ridiculous, but if you've got a movie with two actors who are openly venturing that film, you should, at the very least, spend some attention to that. Obviously, Hollywood protocol maintains they have to unleash positivity when stimulating their projects.

So while it could be a marketing strategy, it's worth to remember that it's presumably not just an illusion.  And even if it is, you've gotta concede the fact that it does increase expectation for the film. Sure, it may cause extreme uneasiness for few, but people should certainly opt to remain positive on this one.

Recommended: Billie Lourd Refuses To Confirm Whether She Will Appear In Star Wars: The Rise Of Skywalker

In addition to recoupling the fundamental characters (who spent a whole movie apart), Star Wars: The Rise of Skywalker will allegedly mark the comeback of the ominous Emperor Palpatine, who was thrown to his demise, shouting all the way down, lightning crackling from his crooked fingertips. It was a satisfying end to his arc that may not have been a real death, as episode 9 teaser trailer made relatively clear.

We all knew who giggled as the screen faded out so we can presume he's super happy and all in the mood to execute his new agenda which is of course after somehow surviving both the destruction of the Death Star and Darth Vader's arc-ending act. If that’s not the case, he could be a Force ghost, which would be mildly disappointing.

You May Also Like: Game of Thrones Creators David Benioff And D.B. Weiss Part Ways With Management 360

Star Wars: The Rise of Skywalker is expected to conclude George Lucas's core story to a (hopefully) grand end on December 20, 2019.