home Entertainment Who is Danica Patrick's Boyfriend in 2020? Find Out About Her Relationship

Who is Danica Patrick's Boyfriend in 2020? Find Out About Her Relationship 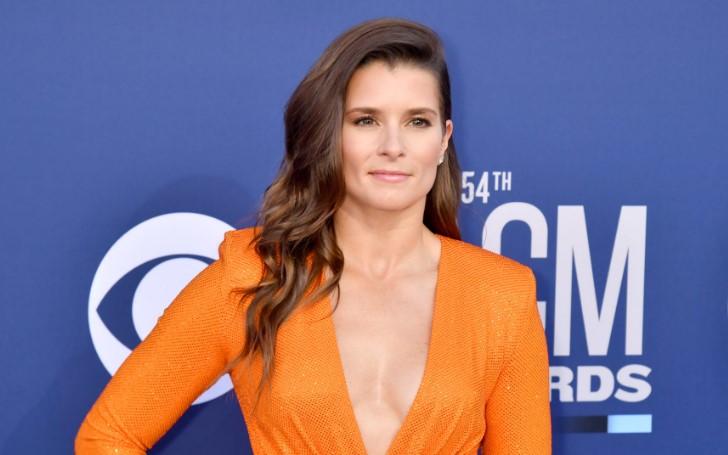 Find out about Danica Patrick's boyfriend and relationship.

Danica Patrick (born Danica Sue Patrick) is an American former professional racing driver, who is dubbed as the most successful woman in the history of American open-wheel racing. The racing driver won an Indy Japan 300, becoming the only woman to win an IndyCar series.

Danica started racing stock cars in 2010 in the NASCAR Nationwide Series with her best result coming in the form of a fourth-place finish at Las Vegas Motor Speedway in 2011. In 2012, she placed a career-high tenth during the season and was the second woman to clinch a pole position in the Nationwide Series after Shawna Robinson.

Also See: Who is Jonathan Isaac Dating in 2020? Find Out About Girlfriend

Since we know she had a great career, we are here to know more about the personal life of Danica. We will dive right into a relationship of Danica and will try to find out who she is dating in 2020.

Well, well, Danica Patrick is, in fact, dating someone, and it's none other than NFL star Aaron Rodgers. The couple is dating for quite a while, and their relationship is something we really admire.

Also Read: Did Mike' The Situation' Sorrentino Cheat His Wife?

Despite the busy schedule, the couple still manages to find time for each other, which is apparent from their social media profiles, as they often make appearances to each other accounts. The couple often share pictures together on their Instagram.

The couple went public about their relationship back in 2018, and so far, the couple is going only stronger. When asked about her boyfriend, Danica said it's pretty amazing dating Aaron.

Danica on her Q&A session on Instagram had only good things to say about her boyfriend. When a fan asked how is it to date Aaron, Danica said, "Amazing."

Patrick added, "If you like a partner who is extremely attractive, super-intelligent, very thoughtful, patient (lord knows I can be stubborn), loves to travel, is open-minded, is into growing in this life, and can ball. Ya, it's pretty amazing."

When another fan asked about the couple's favorite trip, Patrick replied, "Anywhere new is fun. Peru was amazing last month, but New Zealand was probably the best location we have visited so far. Great food, people, sight, and wine!"

You May Also Like: Who is Dominic Fike Dating in 2020? Find Out About His Girlfriend