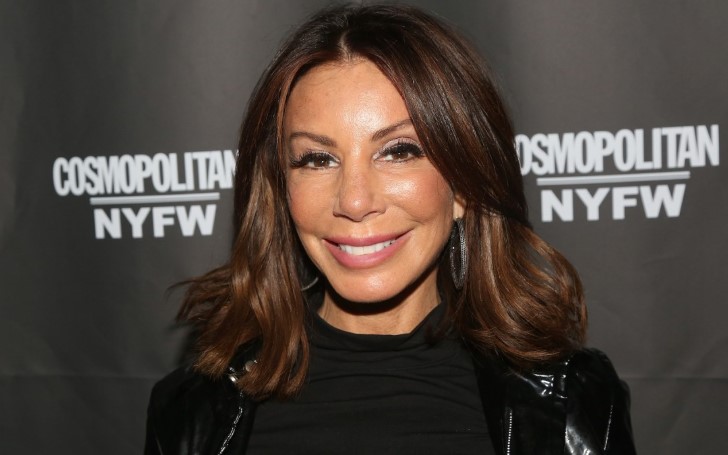 Unfortunately, the couple had to temporarily postpone their wedding date. Though the pair will have to wait for a while to tie the knot, Staub and Maier are still much of an engaged couple and still strongly in love.

It's reported, Staub and Maier dated for nearly six weeks. 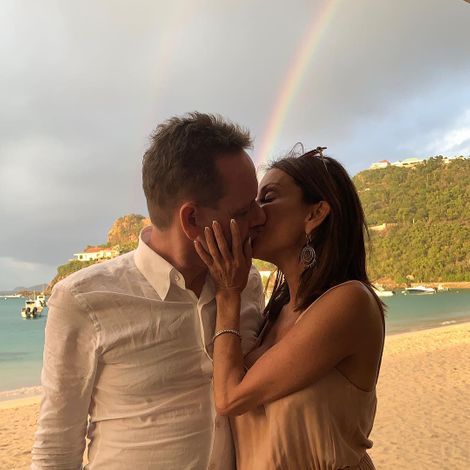 Staub announced the engagement news to the Duke of Provence on Thursday slightly a couple of weeks after finalizing her divorce with Caffrey, 66. The former couple married in May 2018 in the Bahamas.

You may also like: Miley Cyrus Reveals Her First Kiss Was With A Girl

Close sources to Staub told the reasons behind the star rescheduling the nuptials to Hollywood news site, E!. According to the revelation, Oliver's two daughters 20 years old Jillian Staub and 25 years old Christine Staub from her second husband Thomas Staub are yet to meet their new stepfather.

Danielle wanted to bring her children closer to the entire wedding process. As a matter of fact, to her kids, things were happening so fast that they were surprised by the whole situations.

As currently, the tv personality wants to spend the next few days with her daughters in concern to the matter happening so quickly. The source further revealed:

"Her children have always been her number one priority and that will never change."

Only last Saturday, the new couple was spotted at the Cleef & Arpels on Fifth Avenue in NYC to shop for their wedding rings. The reality star and her fiance enjoyed a few glasses of champagne as they shopped for the jewels for more than two hours.

It's unveiled she settled with getting a 5-carat ruby ring which also indicates her birthstone.

The celebrity opened up in a recent interview that she really looked forward to sharing a new life with Oliver and 'put her life on a positive and productive path.'

She told, US Exclusively:

"This is a new beginning for me and I am excited to see all that it brings."

In one of her recent Instagram posts, the reality star and her new man can be seen passionately sharing a kiss whilst the future Duchess puts her hand on Maier's face. A glimpse of a rainbow can be also sighted in the image background.

She captioned the sweet picture saying:

Maier who happens to be a French Duke works as a managing director for the private equity firm Speyside Equity. His family in France is estimated to own two extravagant castles and 15 vineyards.

The couple met through Staub's close associates. As per several reports, the French Duke was dating one of her friends.