home Fashion Dannielynn Birkhead, 12, Attended The 2019 Kentucky Derby With Her Father And Paid Tribute To Her Late Mother Anna Nicole Smith With Her Look

Dannielynn Birkhead, 12, Attended The 2019 Kentucky Derby With Her Father And Paid Tribute To Her Late Mother Anna Nicole Smith With Her Look 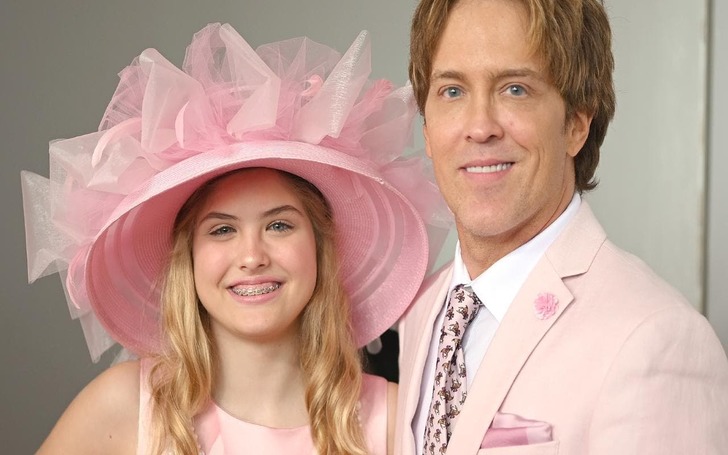 How sweet of Dannielynn Birkhead for honoring her late mother Anna Nicole Smith at the 2019 Kentucky Derby that took place on Louisville, Kentucky on Saturday.

The charming father and daughter duo arrived at the red carpet looking super fabulous with a big smile plastered over their face as their outfits coordinated their colors to honor Anna. 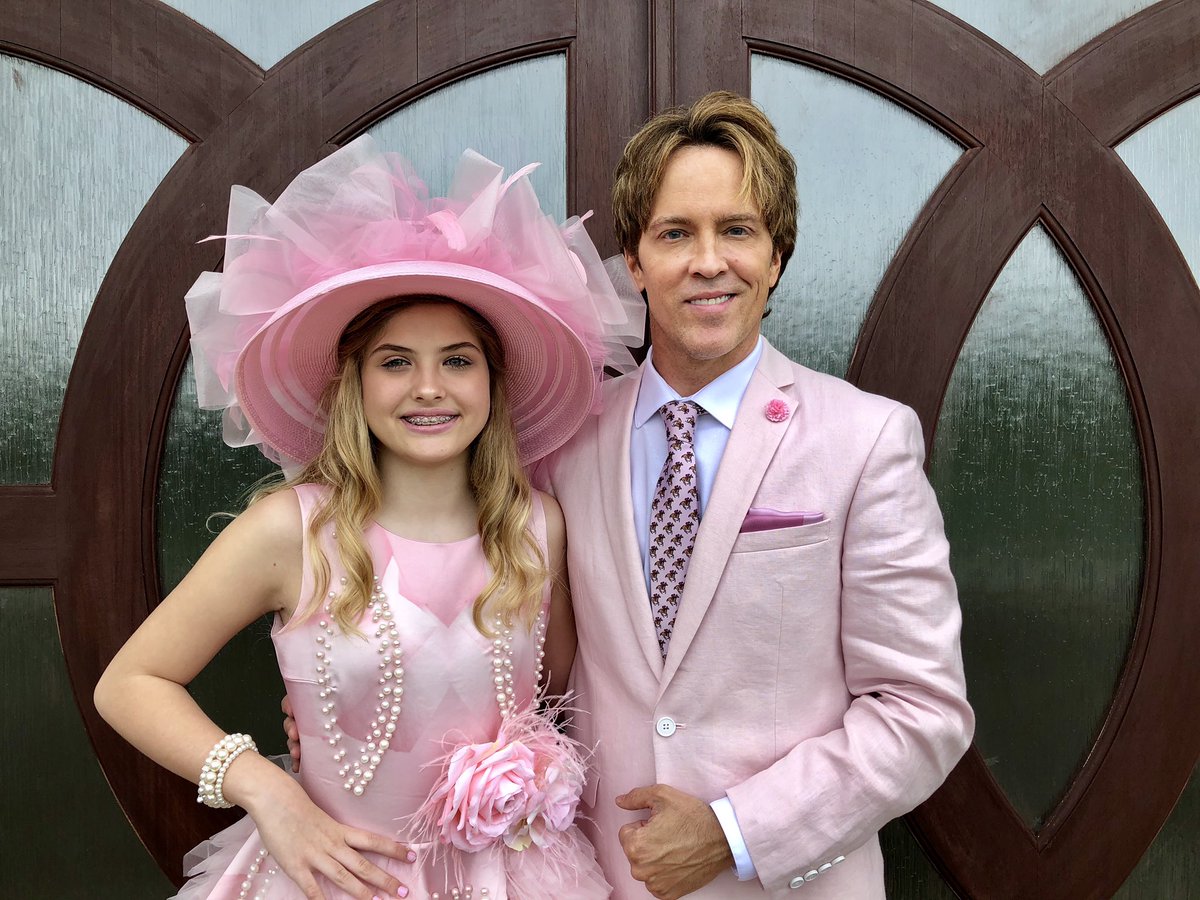 Matching her outfit, the adorable 12 years old daughter wore a pink satin skirt which was embellished with pearls and had huge flowers attached to it on the waist.

Needless to say, she looked like a Barbie doll.

As a matter of fact, she even wore the same pink hat her beloved mother wore at the Kentucky Derby in 2004.

Like father like daughter, Larry too wore pink from top to bottom and looked an absolute dapper in the pink suit and pant.

Larry and Dannielynn then turned heads as they posed for pictures at the numerous cameramen.

Dannielynn's presence at this year's Kentucky Derby counts as her 10th anniversary as she has been attending the carnival with her father since 2010.

"Kentucky Derby time once again. Dannielynn looks pretty in pink in her dress by Junona and her Mom’s hat from her unforgettable appearance at The Kentucky Derby in 2004 #KentuckyDerby2019," Larry wrote for the caption.

What a @KentuckyDerby ! Had a great time courtesy of The Barnstable-Brown Gala. Didn’t have the winning horse, but Dannielynn was a winner in her Mom’s hat. #prouddadtireddad pic.twitter.com/Ofb93iobLA

Following the death of Smith, Birkhead has been raising his daughter alone by himself. And in 2017, the reality tv star talked about how her daughter handled things as she approached her adolescent phase.

Speaking to ET, Larry said: "She is clinging to the female teachers. She's clingy to her girlfriends' moms and she’ll say things like, 'Do you want to adopt me? Would you be my honorary mother?' She tends to do that a lot."

Larry also opened up about having awkward moments with her daughter who would sometimes read things about her family and mother (a former Playboy model) on the internet.

Nonetheless, Larry is still proud of the person Dannielynn is becoming.