Luann de Lesseps Has A Problem Following The Law 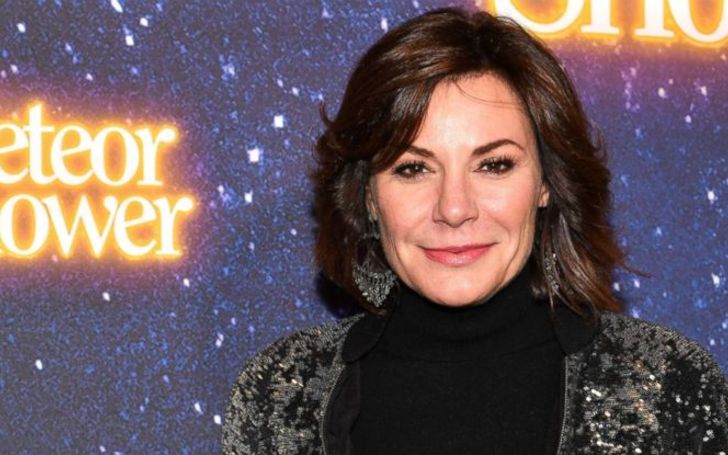 The Real Housewives of New York City star is failing to live up to her commitment.

Luann de Lesseps may have a problem with alcohol, but she definitely has a problem following the law.

About a year and a half after Luanne was detained for getting wasted and kicking a police officer, evidence has surfaced that discloses two things about Lesseps:

- She is still far from sobriety.

- And violating her probation while doing so.

Before we delve into Luann's latest misdeed, let's take a look back at how it all started?

On December 23, 2017, the long-time Bravo star was arrested in Florida for acting drunk and disordered in a Palm Beach Hotel room. 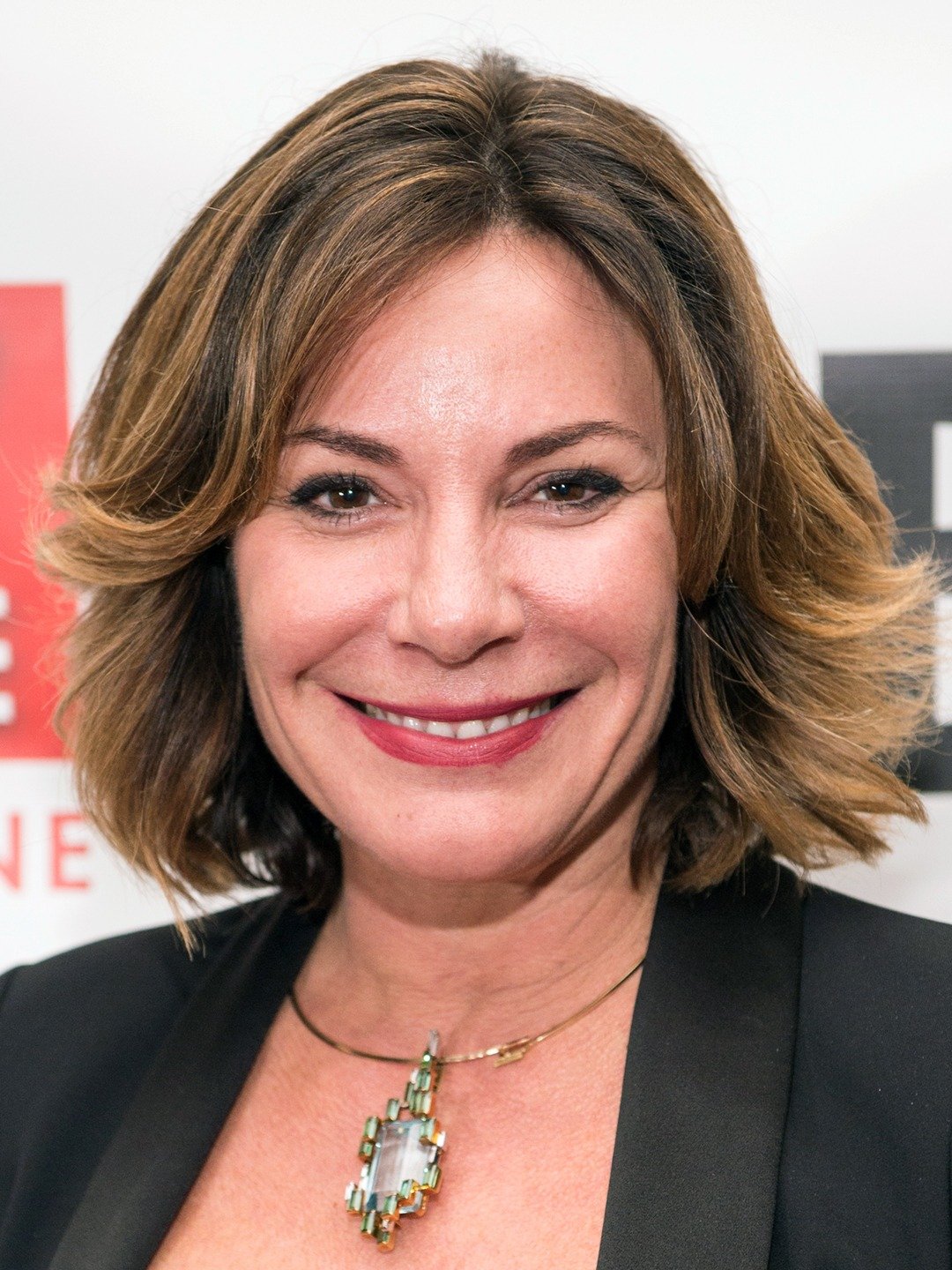 Before a reality show star, Luanne De Lesseps was formerly a licensed practical nurse in Connecticut as well as a Wilhelmina model.
SOURCE: Google

According to the eventual reports, she screamed at officers threatening she would kill them after which the officers took her into the custody and charged with four felonies; battery on a law enforcement officer; resisting arrest with violence, and two counts of corruption by threat.

Luann was in the aforementioned city for the first time since getting married to Tom D’Agostino Jr. in the same locale. Though she eventually got separated from Tom after the seven months of her whole fiasco with the Palm Beach’s federals.

Lesseps later explained the incident as:

“I want to offer my most sincere apologies to anyone that I might have offended with my behavior. This was my first time in Palm Beach since my wedding and being here brought up buried emotions. I am committed to a transformative and hopeful 2018.”

On August 2018, Luann somehow nabbed a plea deal that pleaded guilty to a lesser [misdemeanor] count of battery, as well as the original trespassing and disorderly intoxication charge.

As part of this deal, she had agreed to remain sober for a year, and now as it appears she seems to be failing to live up to this end of her bargain.

According to latest court documents (courtesy of Florida supervising officer), Luann was reported of having a relapse on April 23, 2019.

After failing a court-implemented test, the reality star "admitted to drinking 2 glasses of mimosas after a performance she had in Chicago," or so reads the legal paper.

Once these reports were in, de Lesseps was told she could “immediately enroll in outpatient treatment” to essentially compensate for her drinking-related probation violation... but she “declined due to her touring schedule."

Luann was also “provided the option to be fitted with alcohol ankle monitoring device,” but she added the measure would be too “intrusive” while performing.

You May Also Like: Is Teresa Giudice Moving On? The Real Housewives of New Jersey Star Spotted Holding Hands with a Younger Man While Her Husband Joe Giudice Serves Last Month of Jail Sentence

Elsewhere, The Florida Department of Corrections released a statement that stated Luann was nowhere near to fulfilling her Alcoholics Anonymous requirements, either.

As such their statement reads:

This is the second notification of other state violation that has been submitted.

The subject has failed to provide sufficient documentation of completed AA meetings which she was ordered to complete 2 AA meetings per week.

At the time of this writing [April 24], only 5 have been received. It appears to affiant that the subject is not serious about her sobriety or the orders of this Court.

As stated on previous notification, the subject has used her unlimited travel as a reason to be noncompliant with her conditions of supervision.

Back in February, the Hollywood Gossip had also confirmed that Luann has not been performing her obligatory community service.

And now many of the observers are remarking her as someone who thinks she is granted to act in any way she wants, (consequence free) just because she’s a wealthy person. 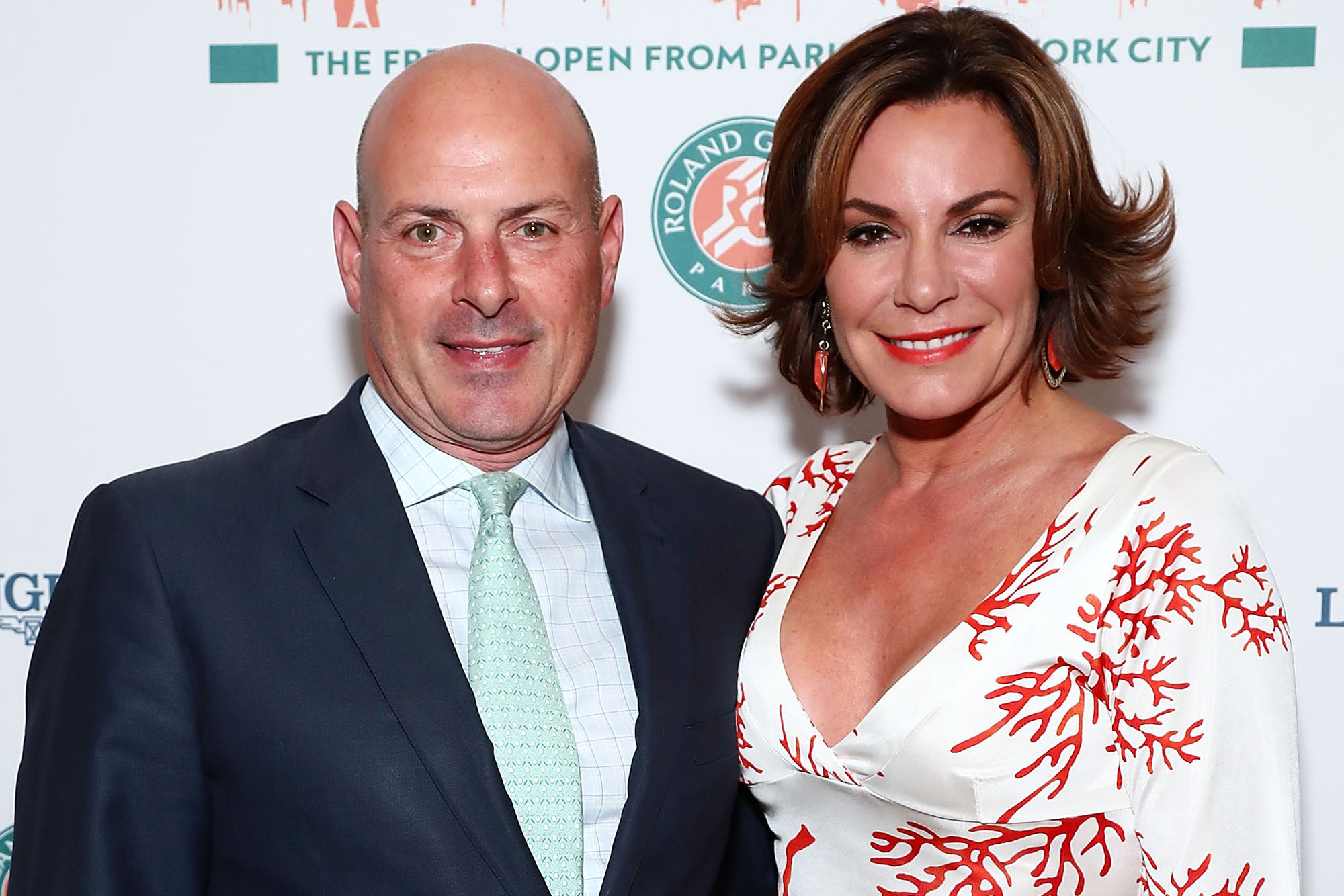 The court has not made a settlement on how to proceed with de Lesseps's case, but as per speculations, her probation is scheduled to be over by the 28th of August.

Meanwhile, Luann is still assuring to take the whole things seriously. Though people are claiming that the star is just faking up another resolution considering her previous promise that said:

“I take my sobriety very seriously and like many in my situation, it is a daily struggle. I remain committed to doing whatever it takes to continue living a healthy sober lifestyle.”