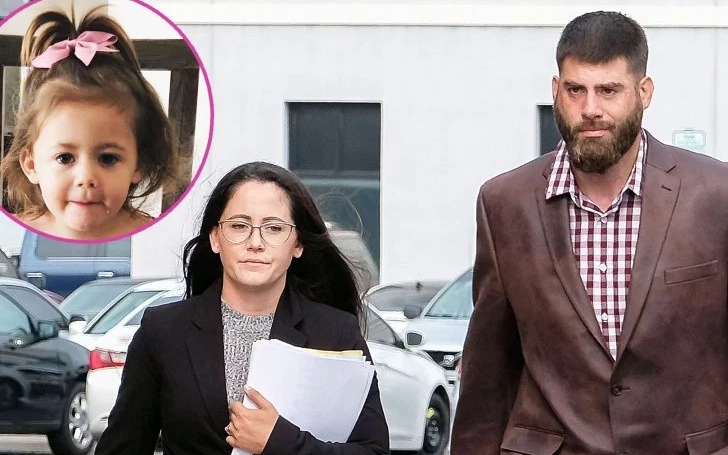 In a rather bizarre circumstance, it was found that David Eason called 911 on Jenelle Evans' mother, Barbara Evans.

On his call to 911, David claimed that Barbara locked their 2-year-old daughter, Ensley, in a closet so that mother of Jenelle could take shower then was unable to open the door and let the toddler out.

David said that he called 911 on the basis of information that his step-son provided to him and believes Barbara is guilty of child abuse.

See Also: Why Is The Internet Confusing Jenelle Evans With Ashley Martson?

If you follow the news of this couple, then you surely know that this is not the first time David called cops on Barbara.

Even Jenelle has requested multiple times for welfare check on her son, Jace, and daughter, Ensley, living with their grandmother, Barbara Evans.

Barbara is taking care of Jace for almost a decade now, and, Ensley was in her care after the CPS investigation.

Doubting Barbara ability to take care of children seems a bit unacceptable for us, however, the couple is concerned all of a sudden.

But the couple said that their concern is somewhat because of Jenelle's older brother, Colin Evans, as well.

Jenelle thinks her older brother is mentally unstable and might prove unsafe for the children.

But people who know the couple very well say that Jenelle and David are creating all these dramas because they don't want Barbara to win the permanent custody of their children.