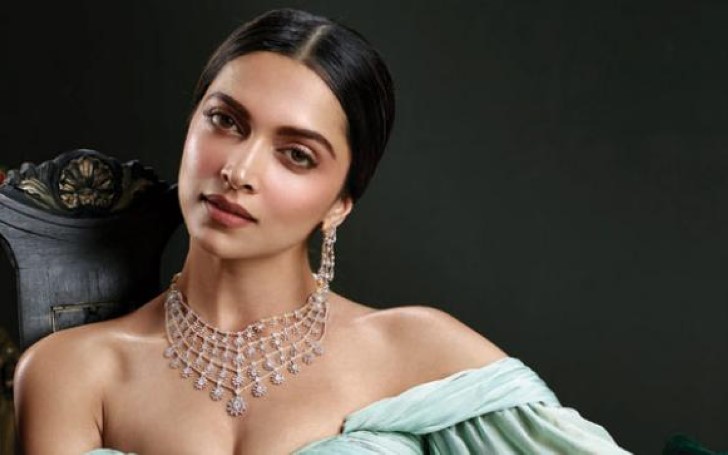 The new bride, Deepika Padukone has become the top 5 richest celebrities in India.

Deepika Padukone, the top Bollywood star is the first ever woman to rank among the top five richest Indians celebrities in Forbes Indian Magazine.

Padukone, who is doing well with her both professional life and personal one is among the top richest celebrities in India.

The actress, as a matter of fact, featured at the fourth position with the net worth of around $16 million and several brand endorsements.

Discover: Priyanka Chopra and Nick Jonas Are Married, And Confirmed Their Husband And Wife Status With Photos

Apart from her, many other female celebrities like Anushka Sharma, Alia Bhatt, and Katrina Kaif among others also included on the top 100 list.

Bollywood superstar, Salman Khan seems to have a habit of topping the Forbes list. From October 1, 2017, to 30th September 2018, he earned over $35 million from his films, reality TV series, and brand endorsement.

For the third consecutive year, he has become the highest paid Bollywood celebrity.

The second spot is earned by the Indian cricketer Virat Kohli with the earning of $20 million. Similarly, the talented actor, Akshay Kumar earned the third position on the list.

King Khan, Shah Rukh Khan with no movie release in 2017, held the second position last year. As of now, his position dropped to 13th spot on the list.

Also read: You Might Be Surprised By The Amount Cardi B Spends On Her Hair And Nails