Demi Lovato Opens Up About Her "Darkest Moments" Amid Sobriety Battle 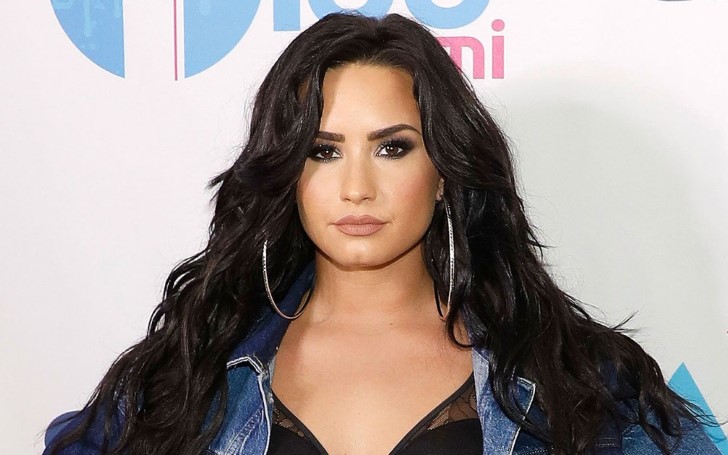 Fans were quite shocked and devastated when they heard the news that Demi Lovato checked into a treatment facility earlier this year.

Her best friends were the ones who stuck by her side and helped her through some of her “darkest moments.” So in an attempt to thank the immense love and support provided to her, Lovato gave them a great gesture of appreciation. 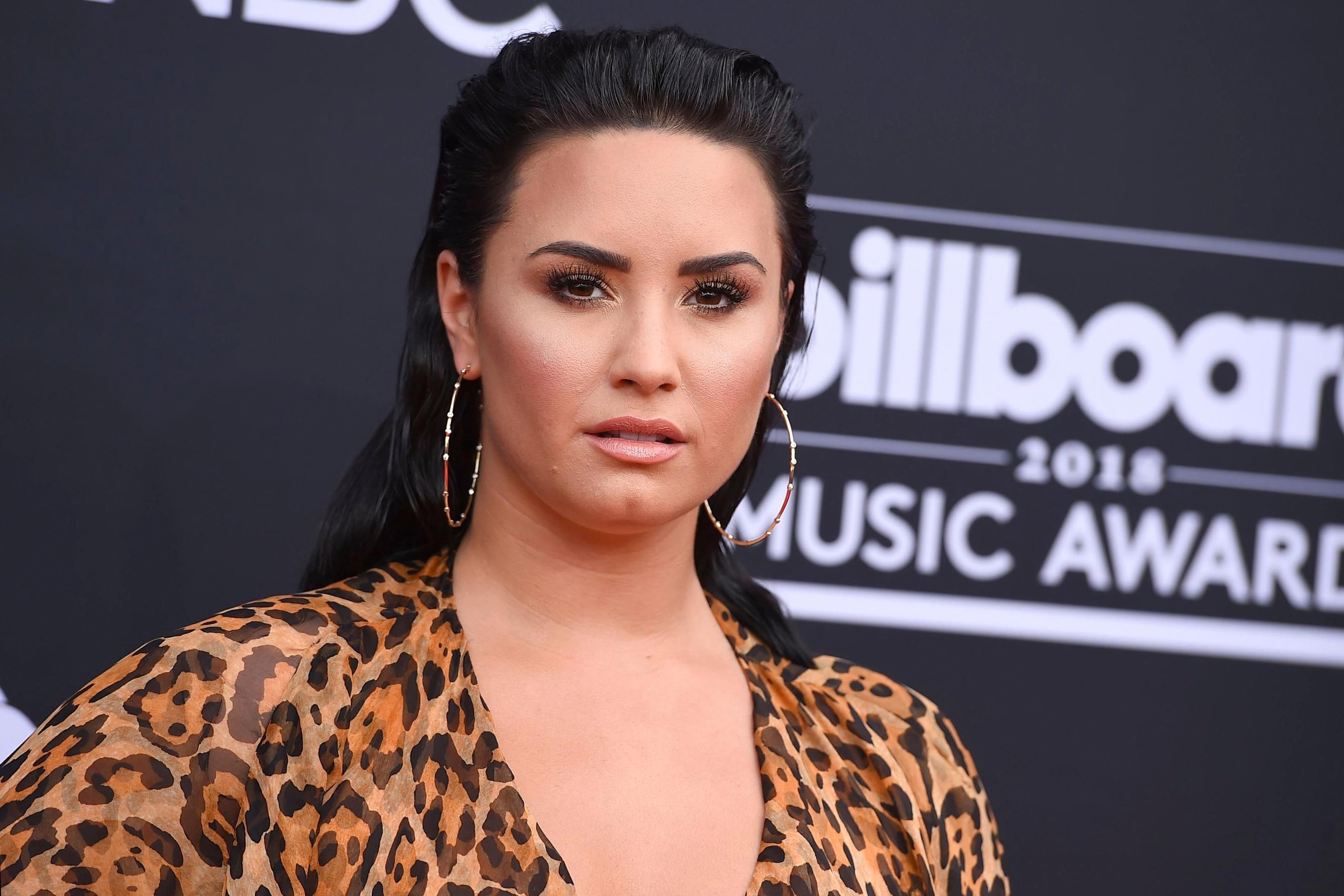 Demi Lovato opens up about her darkest moments.
SOURCE: People

The 26-year-old singer broke her silence about her Darkest Moments through the process of sobriety and the importance of her friendship, particularly in the trying times following her overdose last July. Moreover, she took it upon herself to address the issues after making her way home from the recent vacation to Bora Bora with pals Sara Elizabeth Mitchell a.k.a. Sirah and Matthew Scott Montgomery.

The Heart Attack hitmaker thanked the pals for  “never leaving me in my darkest moments” mostly “when I was going through s—.” via an Instagram post on Tuesday.

Accompanying the sentimental address was the recent picture of the trio clicked in Bora Bora.

#ThreeCourseMeal... just me and my best friends living our best lives.. Thank you for never leaving me in my darkest moments, for always drying my tears.. even when they’re from watching Moana.. thank you for being loyal, honest and so grateful for every little thing.. like crying because we swam with fish/sharks/stingray and coral reef. I’m so lucky to be best friends with two incredible souls who are so talented and creative because it inspires me daily. And you’re so supportive of me and every little thing I do.. You’ve traveled across the country to visit me and stayed with me at my house for days on end when I’m struggling to make sure I’m okay but most importantly you never abandoned me like others did when I was going through shit.. you were there to listen, without judgement and only love and I can never fully express what that means to me. You’re the greatest friends I’ve EVER had and our future together is so bright. I love you both more than you can imagine!! Thank you for this past week 💗 @sirahsays @matthew_scott_montgomery ps. I’m both yalls biggest fans 🙌🏼🙌🏼🙌🏼

The singer went on to appreciate the efforts of her friends to shower her with love and support without any type of judgment while others left her side. To add up, the pop star also maintained that she is their greatest fans and that they have been great inspiration for her.

Lovato first let her followers in on the fact that she returned from her tropical vacation on Saturday.

While rocking a leopard-print bikini and stylish sunglasses and providing utter justice to it. Just slaying that pose in front of the South Pacific island beach, the singer looked stunning with her shoulder-length bob hairdo.

Idk what to caption this.. reality is I’m sitting at the gym post jiu jitsu feeling high on life and drinking my post workout shake. I’m sweaty and not looking this glamorous right now but fuck I feel awesome and posting this feels empowering because I like this pic where I feel sexy and I can also defend myself from anyone that ever tries to attack me. Any size, any shape, any gender. I have security but in the moments I’m alone I feel confident (no pun intended) that I can hold my own against an attacker and hope everyone finds something they become as passionate about as I feel about jiu jitsu. #BJJ #BlueBelt #HowDidThisEndUpBeingAboutBJJ 💙

The possibility that the trip came as a celebration for Lovato’s recent accomplishments is very high. In fact, her accomplishments include the new degree she received in Brazilian jiu-jitsu while also marking six months of sobriety. Furthermore, she went into treatment facilities following her near-fatal overdose in Los Angeles last July.

The entertainer who has had her share of struggles with addiction, mental illness, and an eating disorder, chose social media platforms as her outlook to come out about her journey after her overdose. She shared an update on her Instagram page on Aug. 5 about her health following her hospitalization on social media

Lovato wrote at the time,

“I have always been transparent about my journey with addiction. What I’ve learned is that this illness is not something that disappears or fades with time. It is something I must continue to overcome and have not done yet,”

She added, before praising her fans for standing by her through the difficult times.

“I want to thank God for keeping me alive and well,”

Back in February, reports were swirling around all over the place that Lovato had relapsed and re-entered a treatment facility.

Yet, a source close to the singer completely denied the actuality of the claims but did confirm that Lovato chose to check into a treatment facility on her own to continue working on her health.

“She has not relapsed since she overdosed. She did recently go to a facility, but it was her own decision, it was one trip to a treatment facility for a few weeks outside of Los Angeles.”

After making her way back to LA the rocker is taking care of herself and is in a positive place while working out and getting back in the studio to make music.