'STOP IN THE NAME OF LOVE' says Diana Ross on Twitter in support of Michael Jackson amidst his sexual abuse allegations.

A lifelong friend of Michael Jackson, an American singer, and actress; Diana Ross asks for an end to all the criticisms and allegations made upon the late singer.

In defense of Jackson, the 75 years old singer took to her Twitter account on Monday to share a message against everyone who criticized the 'King of Pop' after the controversial release of 'Leaving Neverland', a documentary that showcases two young boys being sexually exploited by the singer. 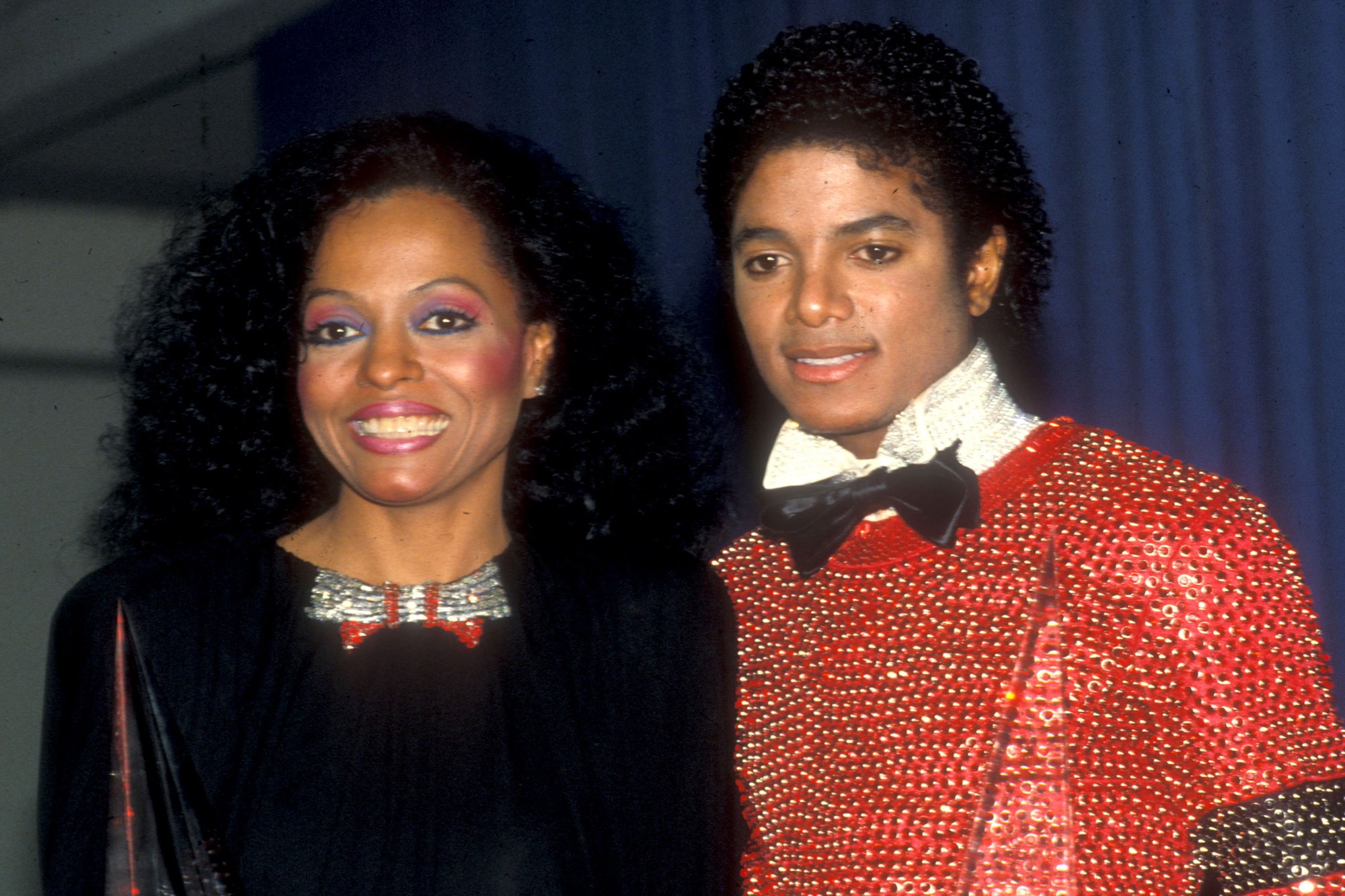 In her words, the Michigan native wrote:

"This is what’s on my heart this morning. I believe and trust that Michael Jackson was and is A magnificent incredible force to me and to many others."

Ross ended the tweet by aggressively concluding: "STOP IN THE NAME OF LOVE."

You may also like: 'Bill And Ted Face The Music' Adds Another Returning Character

In addition to the tweet, the message received tons of both positive and negative message. Whilst some defended the singer, others didn't. A user with the name of James Dornan replied to the message saying:

"You’re aff yer heed. He’s a paedophile who should have been imprisoned a long time before he died. Would you have been tweeting this if he’d been a plumber...oh sorry you’d have had no idea who he was then would you?"

Likewise, another one in support of the late singer tweeted:

"Thank you @DianaRoss we needed this. Michael is being slaughtered and we are hurting. We must stop this. For his children. For his family. For his friends. We stand with you x"

Speaking of the relation of the two, both Ross and the start of her friendship with Jackson dates back to several years when they worked together numerous times over the years whilst Jackson was alive. In an extension of their relation, the late singer wrote and produced 'Muscles' a single by Ross released in the year 1982. The duo also co-starred together in Sidney Lumet' 1978's film, 'The Wiz.'

The 'Take Me Higher' singer was also reported to have appointed as Jackson's kids'- Paris Jackson, 20, Michael Joseph Jackson Jr., 22, and Prince Michael Jackson II, 17, aka Bigi's guardian for an event where his mother passed away.

Ross's recent tweet in support of her friend comes shortly after Barbra Streisand gave her statements on the sexual abuse allegations just two days earlier on Instagram. Streisand clarified in the statement that she was extremely sorry for all those offended by her words. Her statements read:

"I am profoundly sorry for any pain or misunderstanding I caused by not choosing my words more carefully about Michael Jackson and his victims, because the words as printed do not reflect my true feelings.:

"I didn’t mean to dismiss the trauma these boys experienced in any way. Like all survivors of sexual assault, they will have to carry this for the rest of their lives. I feel deep remorse and I hope that James and Wade know that I truly respect and admire them for speaking their truth."

On the contrary, Jackson's family, as well as his fans and supporters, and his estate denies and criticized the allegations and even protested against the documentary. The late singer previously charged with other similar allegations, however, was acquitted of all the charges in 2005.

Only at the beginning of this month, HBO aired the sensitive documentary showcasing the detailed disturbing sexual abuse allegations on Jackson's alleged victims Wade Robson and James Safechuck, now in their early thirties.

Read: Kerry Katona Reveals Battling Suicidal Thoughts in the Past

Both Robson and Safechuck allege the late singer sexually molested them in the late '80s and early '90s claiming Jackson's abuse caused them a long-lasting trauma.