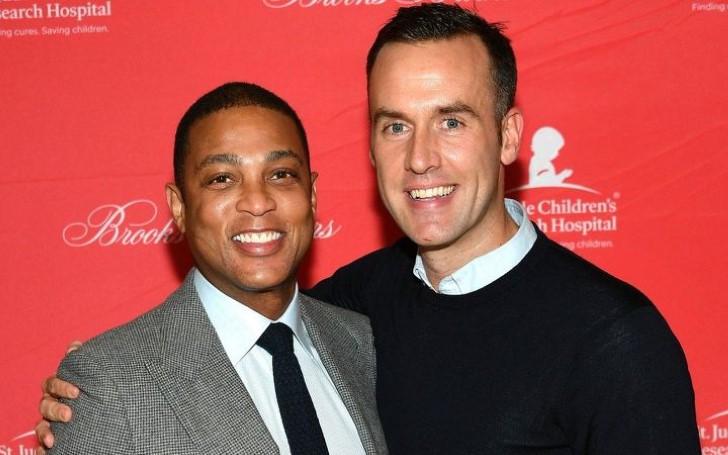 The CNN anchor shared a post on Instagram confirming their new relationship status. In the Insta upload, he displayed two dog tags with a message engraved on each, reading: "Daddy will you marry Papa?"

"He gave me a present on his birthday,” Lemon wrote in the post’s caption. “How could I say no?"

He gave me a present on his birthday. How could I say no?

Earlier on Friday, Malone, a real estate agent, shared a photo on Instagram featuring him with Lemon and friends as they celebrated the eve of his birthday.

Birthday eve with the crew!

The pair who are enjoying each other's company for more than two years shared a memorable New Year’s kiss in New Orleans on live TV last year.

You Might Like: Nicole Kidman Made Surprise Appearance With Her husband Keith Urban on CNN’s New Year’s Eve Live

A year earlier, during a New Year’s broadcast from the same New Orleans bar, the CNN host told viewers at home he was resolving to be "less self-centered" and he was "open to a relationship."

Lemon later revealed Malone was actually at the same bar celebrating the last moments of 2016.

Fans are certainly excited by the new development in their relationship. Congratulations to the newly engaged couple!