home Entertainment Eiza Gonzalez Brought Sunshine to the Oscars Red Carpet in Yellow Ralph Lauren Gown last year; Will She be There This Year?

Eiza Gonzalez Brought Sunshine to the Oscars Red Carpet in Yellow Ralph Lauren Gown last year; Will She be There This Year? 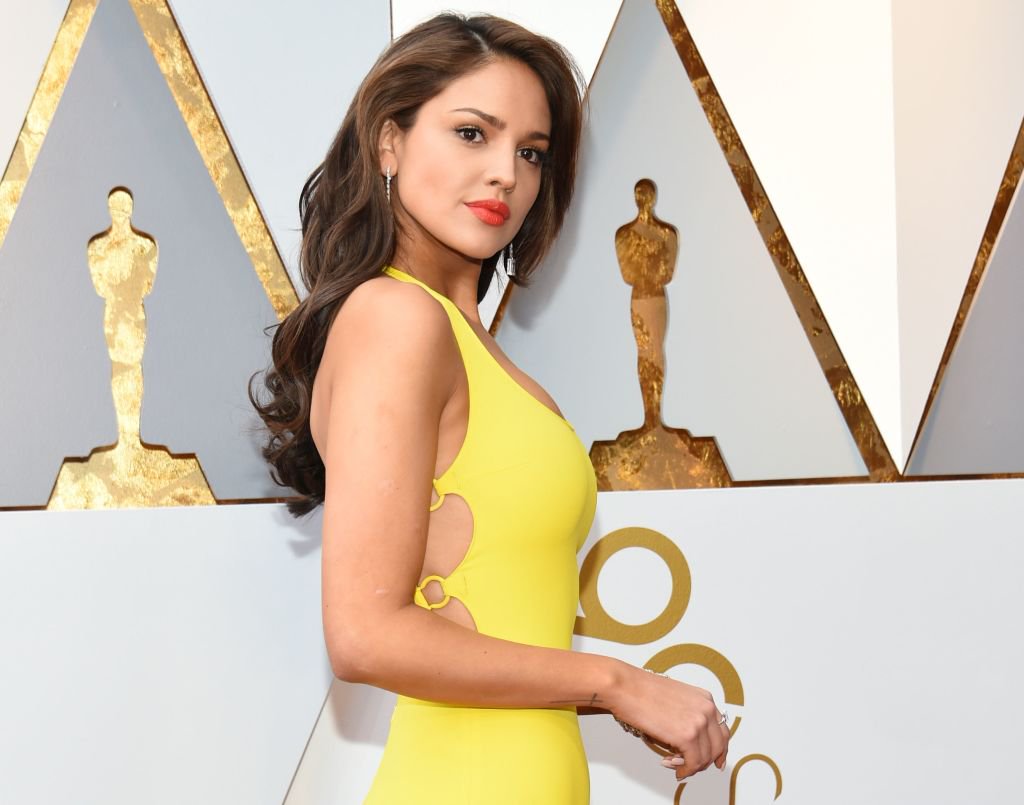 Last year on Oscar 2018, the Mexican actress Eiza Gonzalez brought sunshine to the Red carpet by blooming up in Yellow Ralph Lauren Gown.

Last Oscars, the Alita: Battle Angel actress presented the Oscar awards which made many people wonder who she really was. In fact, The Baby Driver actress is a multi-talented singer and ambassador of a reputed skincare company Neutrogena.

The Mexican singer was the center of attraction to everyone's eye that stole the limelight as soon as the gorgeous star appeared the 60th Academy Award in her long open-back skintight gown. 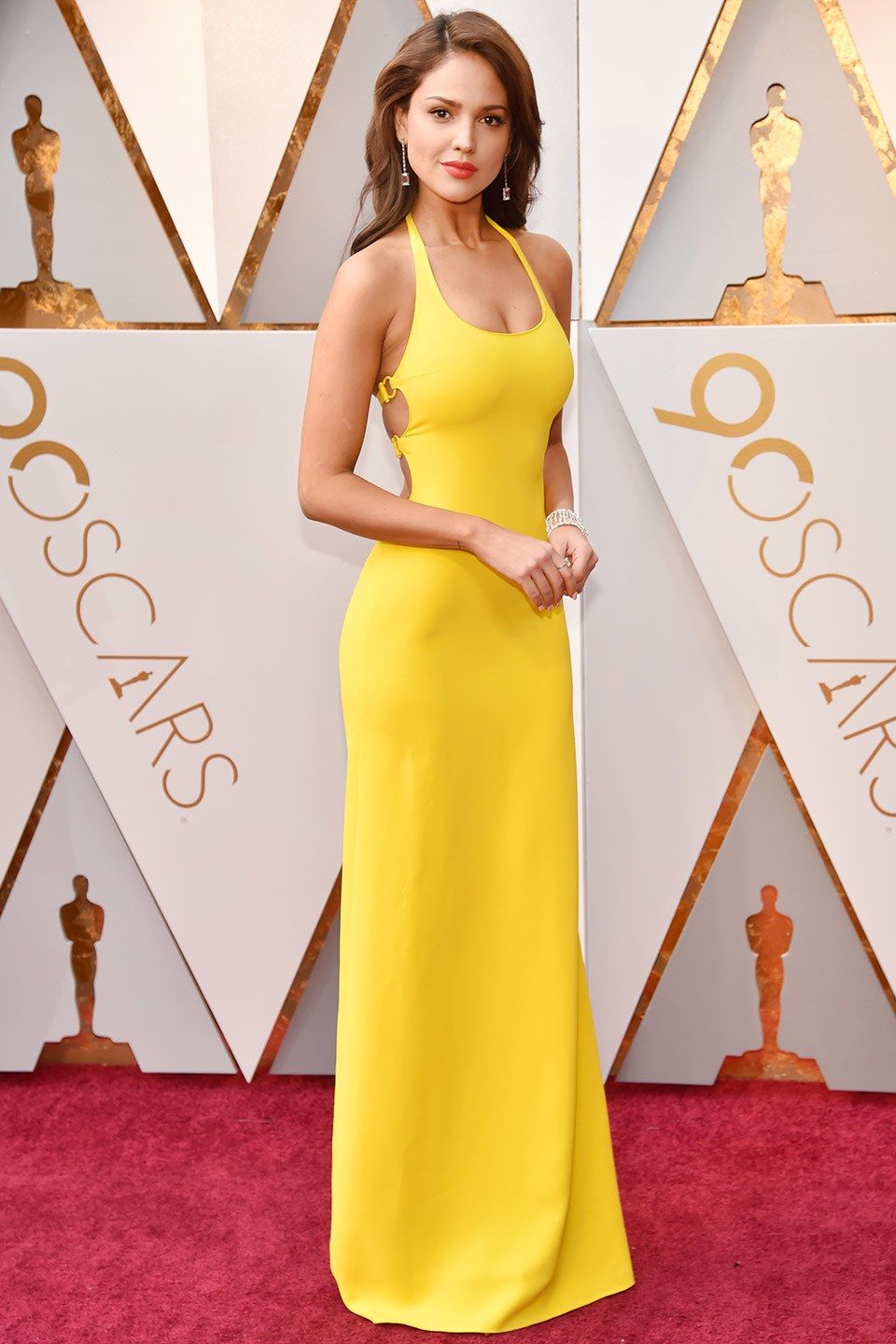 "She's missing" star was wearing a dress by Ralph Lauren’s spring 2018 collection which featured a cut-out black along with flattering scoop neck and is available in the market for purchase.

Check out: Early Reactions For Captain Marvel is Very Exciting

The 29-years-old dropped the jaw of many as her sexy curvy figure was irresistible in the bodycon fit dress. Moreover, the actress sparkled her natural charm wearing a diamond bracelet with matching earrings. She completed the look with libidinous red lips.

Till date, the angelic model has not officially stated or posted anything regarding her appearance at Oscar 2019. Followingly this year the actress has no nomination in the Oscars. 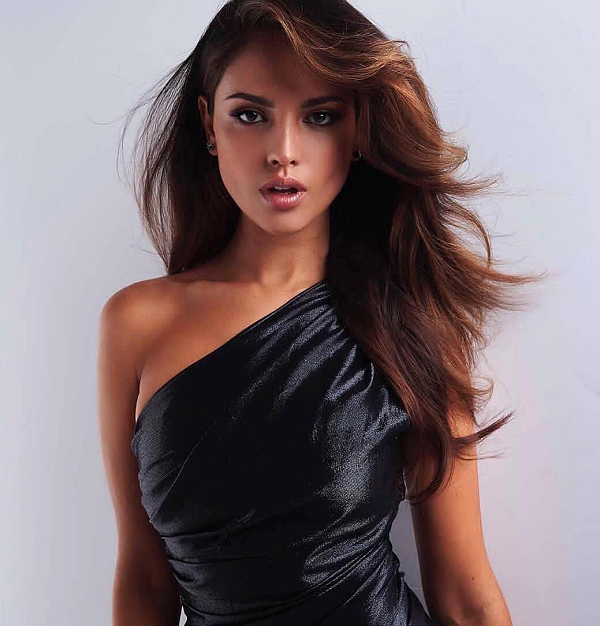 However, the Almost Thirsty actress has debuted in two Hollywood high budget movies this year such as James Cameron's Alita: Battle Angel as "Nyssiana" which recently got released on February 14th, 2019 and Fast and the Furious: Hobbs & Shaw as "Madam M" which is hit the theaters on August 1, 2019.

Both the movies are predicted a blockbuster hit. The Alita: Battle Angel recently has gained a tremendous amount of love and appreciation from the viewers for its unique storyline and VFX whereas Hobbs & shaw is one of the anticipated franchise from the 11th sequel of the superhit movie Fast & Furious.