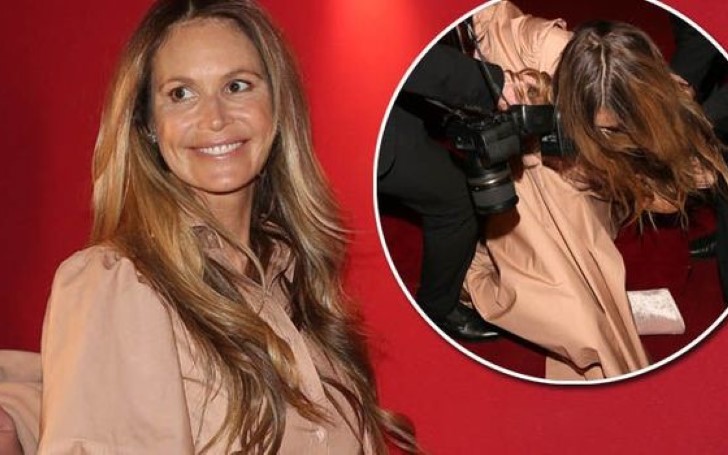 Elle Macpherson suffered an embarrassing fall in front of a packed out audience.

Elle MacPherson fell off the stage while appearing for the annual Vienna Opera Ball in Austria.

Ahead of her appearance at the biggest society gala in Austria, the Aussie star posed for photographs with the 86-year-old businessman Richard Lugner and talked to the waiting press. 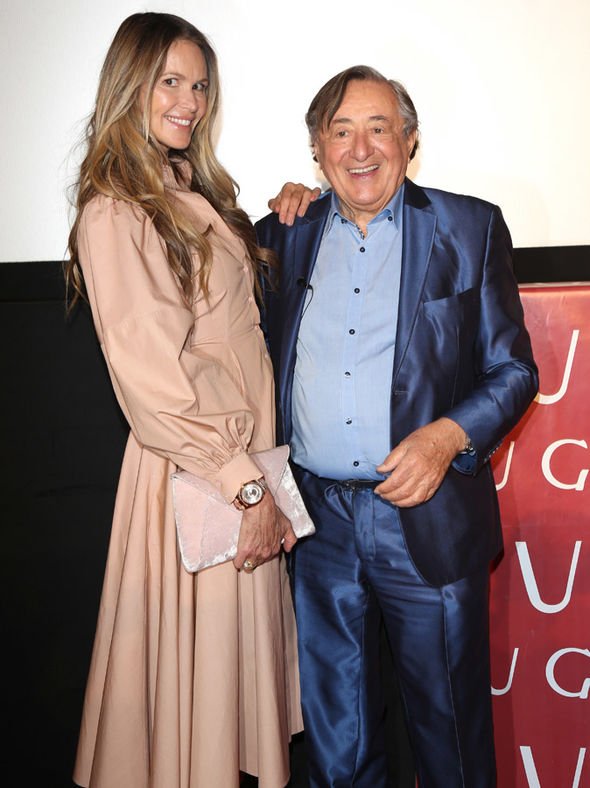 On her way down the stairs after the talk with the media, Ellen lost her balance and tumbled to the ground. 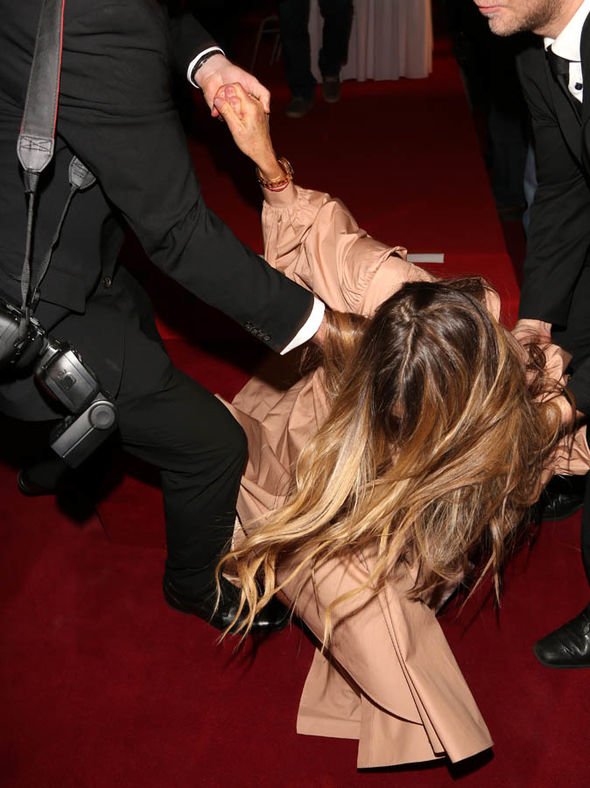 Elle Loses her balance and falls down the stairs.
SOURCE: Elle

Immediately, security guards rushed to her aid while a reporter quickly asked if she was okay.

The actress confirmed she was fine and explained the reason behind her fall.

“Yes, you know what it is? There are so many camera flashes I can’t see. That’s why, guys, it’s nice to let us walk a bit.”

The stunning supermodel appeared in the traditional Vienna Opera Ball at Lugner City shopping mall in Vienna as a special guest of the businessman Richard Lugner.

Also see: Why is Irina Shayk Reluctant To Share Pictures of her Boyfriend and Daughter on Social Media?

The businessman is widely known for paying A-list female celebrities to accompany him on the gala every year.

Back in 2014, Lugner infamously brought Kim Kardashian and Kris Jenner as his double companion to the night which later ended up in disaster after a black-faced boy pranked Kim, pretending to be Kayne West.

Kim immediately left the party but not before Mr. Lugner declared to journalists: "Kim is annoying me!"