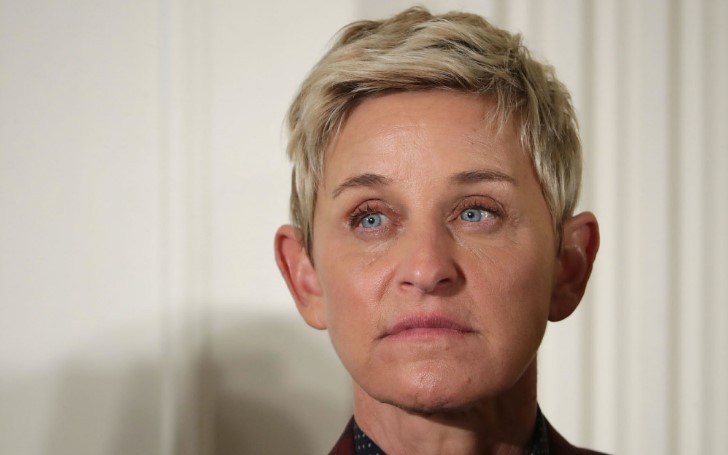 Earlier this week, we covered a story WarnerMedia will investigate Ellen DeGeneres' show following reports of the toxic work environment.

It started when individuals raised their concerns about the show over the past several months. Buzzfeed News reported that there is a toxic work environment on Ellen's show.

The host of the show, Ellen DeGeneres, has addressed the accusations and wrote a note to the show's crew on Thursday, according to The Hollywood Reporter.

In her note, Ellen took the responsibility and insisted steps will be taken to correct the issues. She wrote, "As we have grown exponentially, I've not been able to stay on top of everything and relied on others to do their jobs as they knew I'd want them done."

DeGeneres continued, "Clearly some didn't. That will now change, and I'm committed to ensuring this does not happen again."

The investigation from WarnerMedia has been completed, but the media house is yet to make the comment on the fate of which employees will be affected by the investigation.

The two sources, however, revealed executive producer Ed Glavin was directly accused of some of the more appalling claims and is likely to be fired.

The sources said, "Once he's out, it will be like a new day." The sources further added Ellen was mostly unaware of his daily management style.

You May Also Like: Joe Jonas and Sophie Turner Welcome Their First Child