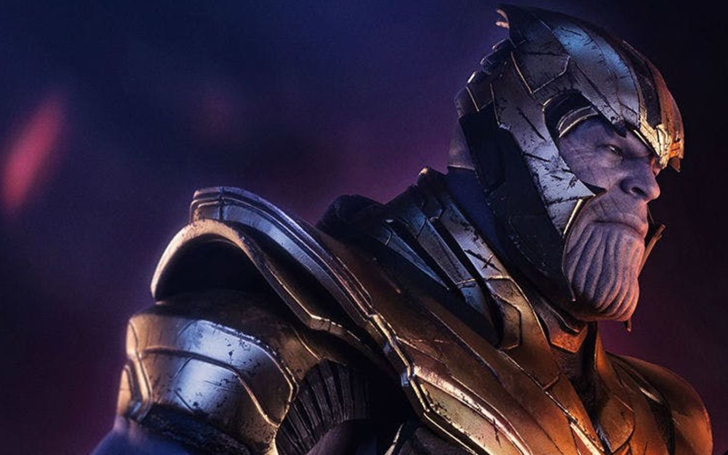 The decapitation of Thanos was a surprise and the producer of the movie explains the decision making process behind how the scene came about!

When Avatar captured the people’s imagination in December 2009 and over the next eight months proceeded to break every record and turned a $77 million opening weekend debut into a $2.790 billion worldwide cume, the MCU was still in its infancy. We were five months ahead of one of the worst MCU movies to date, 'Iron Man 2', and there were still doubts if Marvel would be able to pull off the big team-up film which the first Iron Man movie alluded to.

Watch: The decapitation of Thanos in Avengers: Endgame

Eleven years and 21 movies later the same infant franchise broke the record of Avatar by grossing $2.795 billion. The story and the narrative was something which connected all the films together and made the franchise it is today with the rabid fanfare and love. But as much as people would like to think this was the “endgame” all along, the writing and creating of these movies are still about people sitting inside a room and going over ideas. One of the most amazing things about Endgame came within 19 minutes when disassembled Avengers went to take the stone from Thanos.

Within the 20 minutes, the Avengers reach an abandoned planet where they encounter a battered Thanos, but no stones and Thor proceeds to decapitate the Mad Titan in what will become one of the most iconic scenes in movie history. This scene was not the writer’s doing though, while brainstorming for the movie producer Trinh Tran suggested the idea, and it was revealed during the commentary for the movie. She talked with Comic Book and said;

I remember sitting in that conference room, and we have spent weeks on end trying to figure out where his character goes in this movie. We were just struggling and struggling and just kept circling back and couldn't quite figure out Thanos's journey. It's like, ‘He defeated the Avengers in Infinity War. Where does he go from there? How do we continue a story where audiences are going to go, 'Oh, this is new, this is different,' rather than just tell the same story again?’ We wanted our heroes to be able to go back in time, like that's the fun of it, right? So I just went, ‘Okay, this is a crazy idea. They're probably going to think I'm nuts for saying it, but let's talk about it.’ I just blurted it out, and it's like, ‘Okay, what happens if we do kill him?’

In the comics a few characters defeated Thanos, but the version we saw on screen laid waste to the Avengers and all the other characters who threw everything they got at the mad titan. So, it can be a problem portraying a character who can throw down with anyone we already saw what he did to the Avengers.

The process of killing him off was a wise decision because the Thanos we saw defeat Avengers was replaced by another one from the 2014 and maybe for everyone’s sake, not as powerful as the previous villain. Later in the same conversation, she explained the process they all went through during the creative process. She said;

I remember they all looked at me like, ‘That's crazy. How are we going to …’ but it started a conversation, and I think that was key to it was that we were able to take that and whether or not we ended up with that, I wanted that conversation to go, ‘What if this can happen? What if this crazy idea can happen and what happens with the Avengers if we do that’ And that actually kind of just took a role of its own and we made that happen. I'm like, 'Oh my God, we're going to kill him off in the beginning. Now, how are we going to fix this all?’ So, it led to a lot of fun conversations that we had about, ‘Well, then, how are they going to get all the stones back if he's destroyed and he's killed?’ And, and so the movie and that moment ended up being in there.

When people went in to watch Endgame, there were certain expectations they carried with themselves, but by just killing Thanos in the first 20 minutes meant people were floored. Thanos is decapitated, and now we have 2 hours and 40 minutes left in the movie, what are they going to do? It was the question on everyone’s mind, and then the screen showed, five years later and then people realized they were so not ready for this movie.

The smart decision to kill the main timeline Thanos and then jumping five years ahead showed the incapability of the Avengers and let us all in on their regrets. The decision was impactful, and it provided a sense of unfamiliarity, which was important for the death of Tony Stark.