Facebook Paid Contractors To Listen To Audio From Its Messenger App 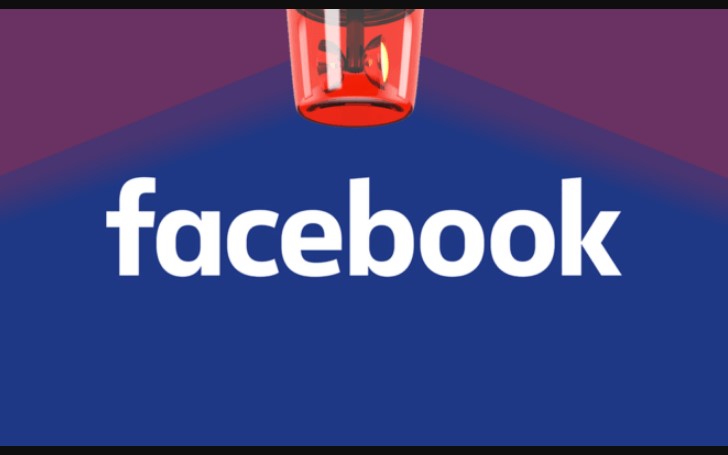 Chances are, your secret conversation are now transcribed.

We hope you are aware of one the story we covered a couple of weeks ago, where we found out "SIRI listens to you sex conversation."

This time, it's Facebook now; Well, we don't exactly mean it did, but chances are high, and risks are alarming.

Just a couple of days ago, news broke out Facebook was hiring third-party contractors to listen and transcribe your conversation, (only in case, if you are into phone sex and stuff via Messenger, this is serious for you).

The social media company now claims it stopped using human workers to review audio clips a couple of days ago.

Facebook said the contractors were previously hired to check whether anonymized conversations were being correctly transcribed.

Messenger app was offering a feature to transcribe voice clips to text. According to Facebook, it turned off by default, only those who opted into the feature had their audio clips reviewed.

It's, however, alarming as the company's support page says even if one person in your chat consented to Facebook transcribing, any audio in the thread would be translated, regardless of who sent it.

But what's troubling is, Facebook support page did not mention human would be reviewing the audio.

In fact, the support page clearly reads, "Voice to Text uses machine learning. The more you use this feature, the more Voice to Text can help you."

One of the insiders opened up about the contracts, an insider said, "we were not told where the audio was recorded or how it was obtained, but only asked to transcribe it."

Tech giants like Google, Apple, Microsoft, and Amazon all were or are using human contractors to listen to audio obtained through voice assistant system without being explicitly transparent with the users.

Amazon and Apple have since allowed their user to opt-out of their service while Google, which is developing it's new smartphone OS, defends its practice claiming the process is important to help Google Assistant operate in multiple languages.

FaceApp raised concerns when people found out about its policy and got into trouble; amidst all this, Facebook should have made it clear to users exactly who were listening to their conversation and transcribing it.