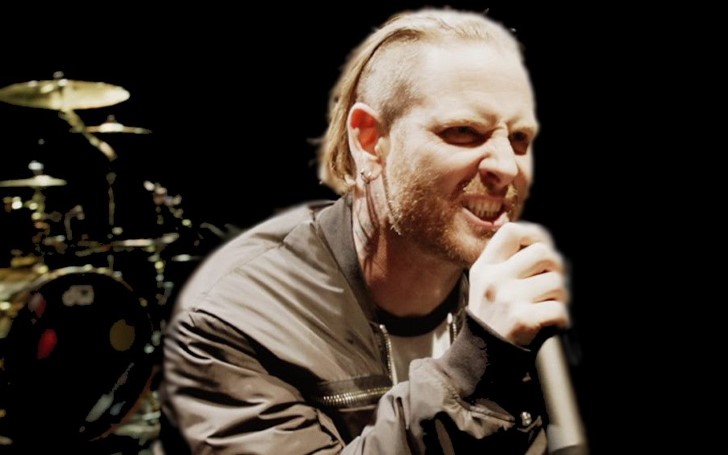 A famous rapper pays respect to Slipknot's Corey Taylor with a style of his own.

Tech N9ne shows his respect to Corey Taylor and calls him ‘My homie in Slipknot’ in the song’s second verse. He also shouts like ‘maggots’ as refers to the entire Slipknot fanbase.

Here is what he wrote:

"Like I’m tryna be the best up in this hip-hop (Cheah)
And do a track with the king of Atlanta, T.I.P.-top
Then turn around and switch it up, do big rock
Tryna ride all the way up to my homie in Slipknot (Maggot)"

And in case you haven’t seen it, here’s his collaboration with Corey Taylor:

Corey is renowned for collaborating with hip-hop artists of late. In fact, as recently as this week Kerrang! premiered the video for 'Stuck In My Ways' which happens to be his new track with British rapper Kid Bookie.

Explaining the song theme, Bookie said, "I wanted to capture the rage, energy, the attitude of a 21st-century depressive piece of shit that only cares for the music and music only…Merge my favourite sonics and create a five-minute visual madness, set the precedent of being fearless within the bracket of sound. I hope you lot understand that."