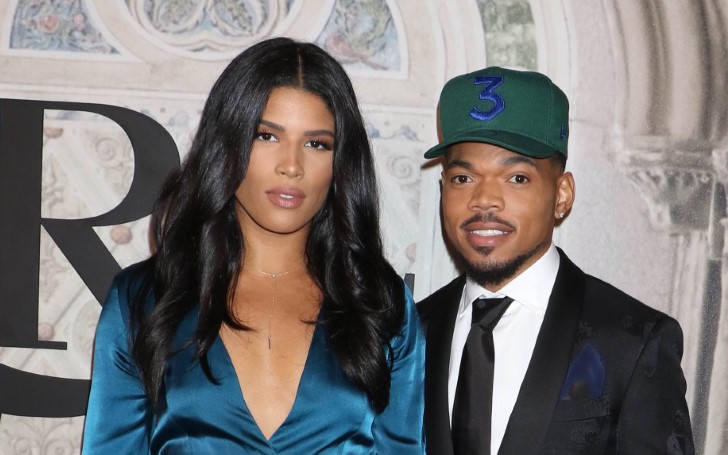 See details on the fairytale wedding of Hip Hop artist Chance The Rapper and his now wife, Kirsten Corley.

Despite it being nearly a week of the dreamy fairy tale nuptials of Chance the rapper to his longtime lover and the mother of his child, Kirsten Corley, we still can't over it. Nope. Not yet.

Although the love birds happily obtained their marriage certificate at the end of last year at the Cook County clerk's office in Chicago on 28th December, the recent lavish ceremony held at the big and luxurious Resort At Pelican Hill arranged with white decor and roses everywhere was a reception celebration for their marriage. 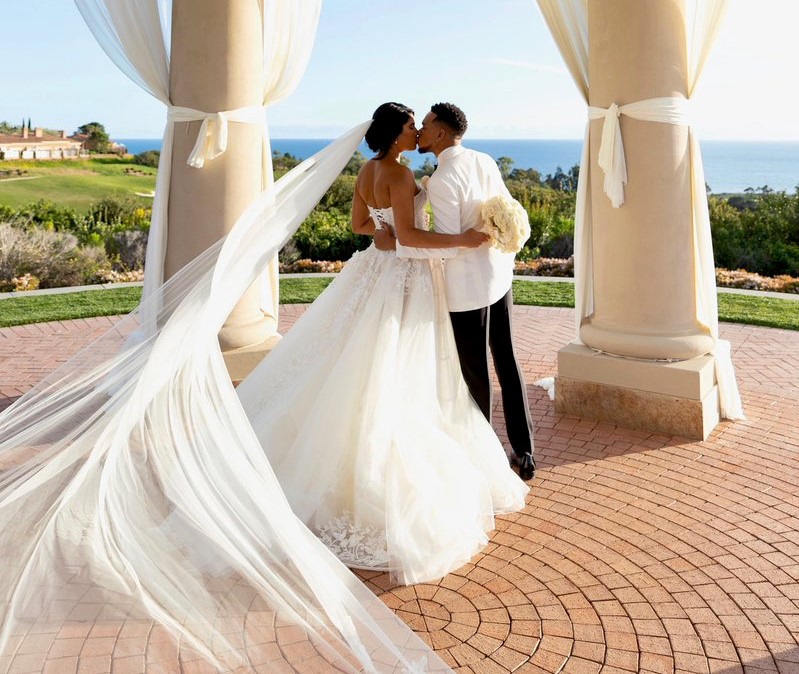 The newlywed couple both looked incredibly happy and charming in their wedding attire as they exchanged vows in front of 150 close friends and celebrities guests including fellow rapper Kanye West and his reality star wife, Kim Kardashian, and comedian Dave Chappelle.

You may also like: Soulja Boy Has Been Released From Jail

Mrs. Bennett looked effortlessly beautiful in her big white princess dress by Galia Lahav. Keeping her dark locks pushed back in a typical bridal hairstyle as she put her bun into an updo hairstyle, Kirsten accessorized her bridal look with a diamond earring. 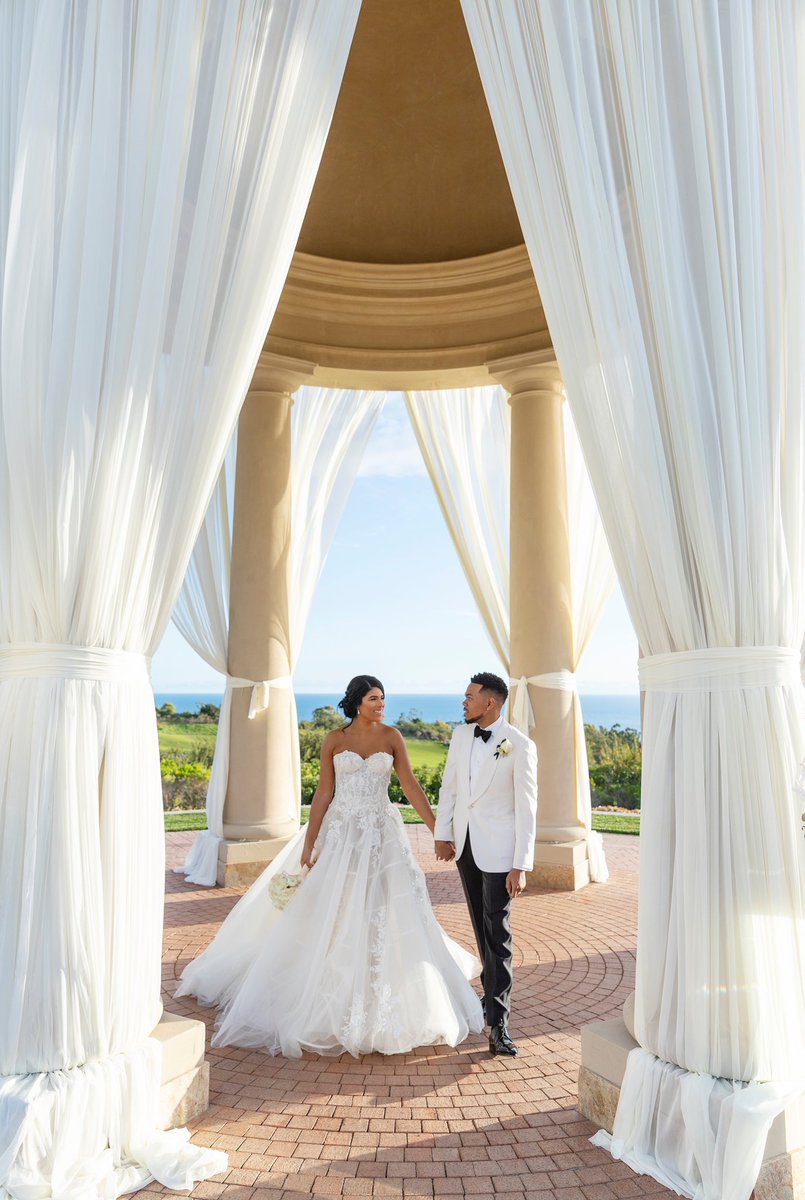 Donned in a stylish black and white tuxedo pinned with white flower, Kirsten's prince charming looked dapper as he walked the beautiful white aisle hand in hand with his wife.

The 25 years old rapper posted several pictures and videos from his big day on social media including their first dance together as a husband and wife. Another picture showcases the rapper planting a sweet kiss on his wife's cheek as he carries their three years old daughter, Kensli Bennett on his shoulder. 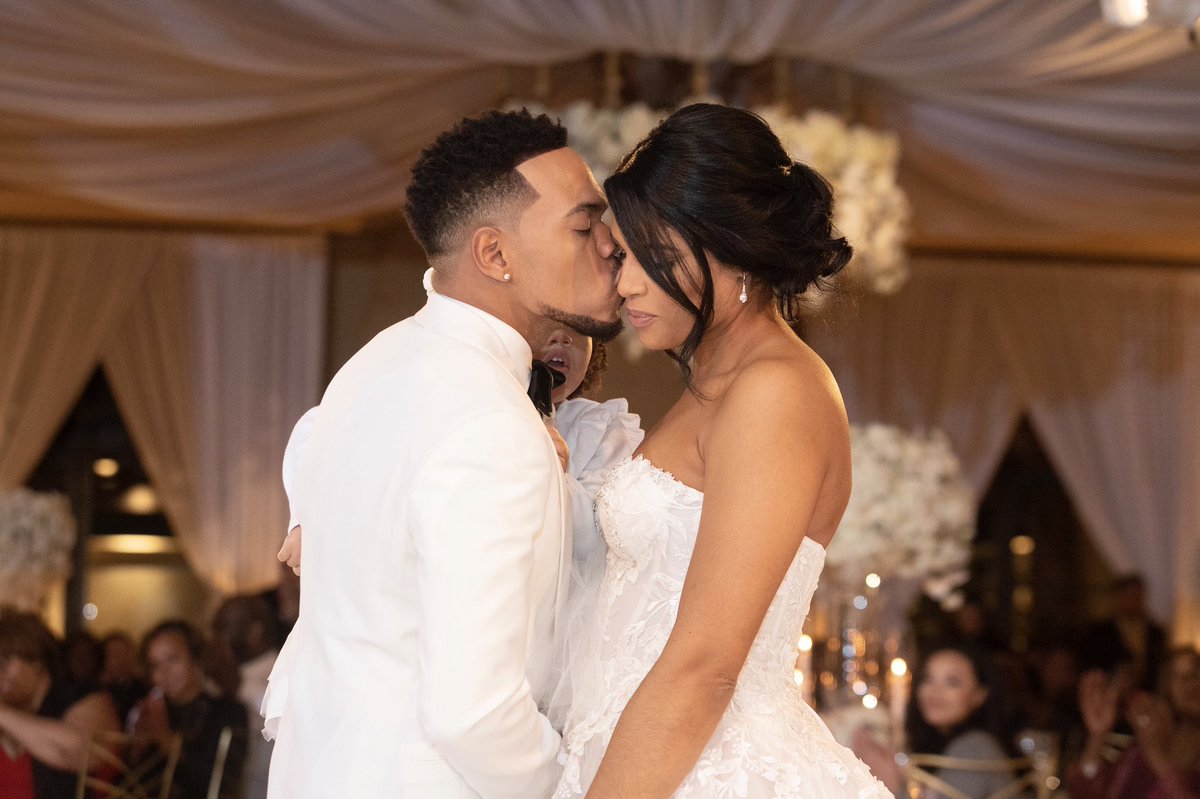 Likewise, in another picture shared by one of the guests at the wedding, the couple walks in between the guests with a big smile on their face after sharing their passionate kiss and being announced, husband and wife. 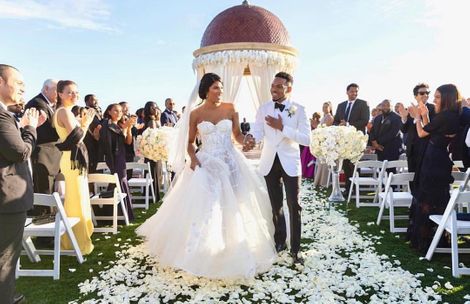 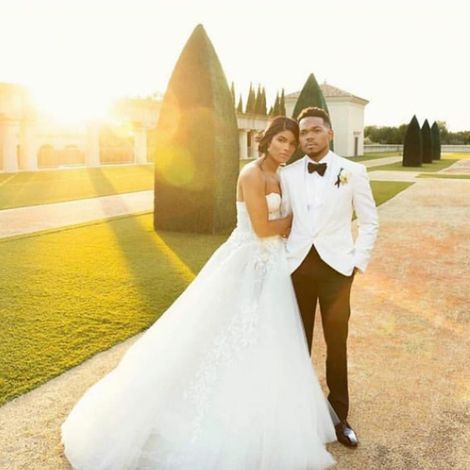 Besides Kim and Kanye who were the last guests to attend the beautiful heartfelt ceremony, other guests included Chance's younger brother, Taylor Bennett, and his past collaborator, Joey Purp.

An eye witness at the wedding says:

"It was a romantic ceremony and a string quartet played as they entered. In the middle of the ceremony, their little daughter Kensli ran up and Chance picked her up and held her. It was very sweet and loving to watch."

The wedding also included a mandatory photobooth session. The pair's friends and family who attended the wedding shared several pictures they participated in the photobooth action with the bride and groom.

Two of my amazing friends got married yesterday! @kaydoggg & @chancetherapper It has been a blessing to not only be your friend but to be your trainer, to be given the ability to uplift and challenge you both physically and mentally toward achieving your goals! you two can accomplish anything you set your mind to. Your day was absolutely breath taking! The love in the air was so thick you could see it everywhere you could feel it all around! You are blessed and highly favored! I’m looking forward to your growth together. Congratulations Mr and Mrs Bennett! #trainedbyphoenix

Chance and Kirsten romantically got involved ten years later after they first met in 2003. The 'Cocoa Butter Kisses' singer reveals he first met Kirsten at the age of nine when she was performing to a Destiny's Child song.

Although the couple got split in 2016 following the birth of their child in 2015, they eventually found their way back to each other again before Chance got on his knees to pop the life-changing question to his then-girlfriend on fourth of July last year.

Meanwhile, the pair is going to be parents for the second time again. Chance recently took to his Instagram to share the happy news, writing: "We pregnant again, It's a girl JESUS CHRIST WE LOVE YOU GOD." Their second child will be delivered later this year in September.

Congratulation to the newlywed couple.