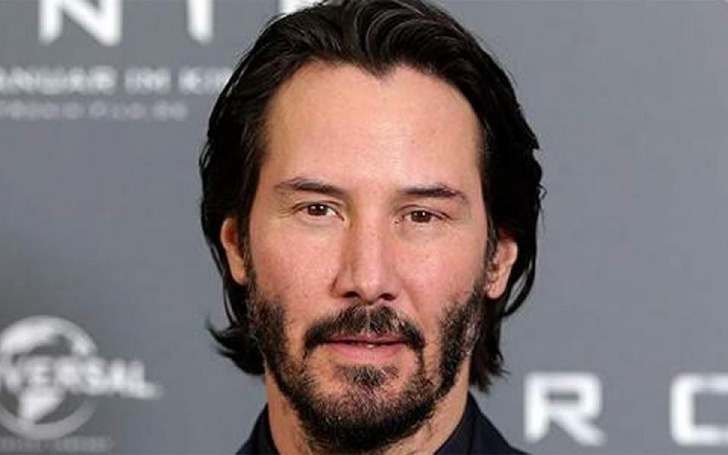 Keanu Reeves is having a resurgence and now fans want him as Time's Person of the Year.

The chill dude persona who first appeared in the first 'Bill and Ted' movie was something he worked all his life to get rid of, to not be defined by one single character. Keanu Reeves played 'Johnny Utah' in 'Point Break' something people still go back to this day. "I am an FBI agent," is a line he still gets quoted to this day. The campy adrenaline junky action movie released in 1991 is still celebrated today, it has something to do with Patrick Swayze and his blonde hair but it is also because of the stupidly funny acting by Keanu.

Watch: The iconic "I am an FBI agent" from Point Break

Action movies are where he leaned towards and the greatest of those, the one that put Keanu for the nerd god status has to be The Matrix. 'Neo' immortalized Keanu in the eyes of a specific group of fans and his career wasn't as successful after Matrix but still, he gave performance after performance. Street Kings is still one of the greatest performances Keanu has given on a film but that is us.

'The Day the Earth Stood Still', 'Man of Tai Chi' and '47 Ronin' all flopped at the box office but the group of fans he collected back when he had flowing hair and no facial hair, were still there, attached to the hip. All their devotion was paid off when the world woke up to the genius of Keanu Reeves on October 24, 2014, as the dog-loving hitman in 'John Wick'.

No one likes animal cruelty but dogs have a special place in people's heart and when the hated 'Theon Greyjoy' of Game of Thrones killed Keanu's dog in the movie, everything was a fair game. John Wick went on a rampage and killed 77 people for a dog that just made him everyone's favorite hitman.

Keanu himself is an inspiration to many around the world, he lost so much and still was able to smile and move forward tells a lot about how sweet a man he is. Keanu has been in the public eye for so long, the 'Whoa' gif has been run down to the ground at this point, but it is still funny, we can't help but agree with people who want him on the cover of Time magazine for Man of the Year.

There is currently a petition on Change.org to crown Keanu as Time Man of the Year. The cover mostly goes to world leaders, with Donald Trump, Barack Obama, and Pope Francis all having been featured on the cover. The pitch for Keanu is simple, "Keanu is the most wholesome person alive, make him the person of the year!" and as of this writing, the number of signees is headed towards 2700 for a goal of 5000.

The goal is not the problem for the person who started the petition, Keanu is on a kind of a renaissance lately, nothing he does is wrong and his whole yoga instructor chill attitude is making people go crazy. He is also currently on a role with high profile movies, recently Toy Story 4 made its way to the movies where he voices the character of 'Duke Caboom', really, that is his name.

If you haven't seen it yet, go watch 'Always be my Maybe' because it has one of the best cameo appearances ever. Also with his appearance in the game Cyberpunk 2077, Keanu has most certainly immortalized himself in his fans' eyes. Fans of his original chill attitude are getting the return of 'Bill and Ted' for the third time after almost 25 years with the already announced John Wick Chapter 4. 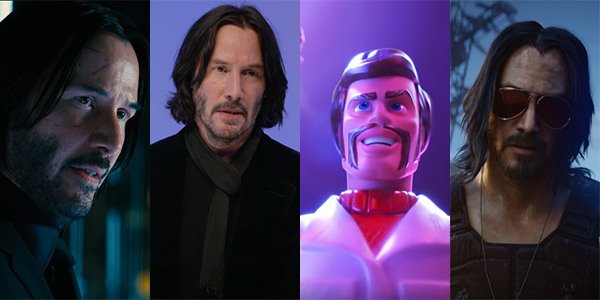 Keanu's star was always shining in the Hollywood night sky but recently he seems to be brightest of them all. The Time cover won't happen, no matter how many signatures the petition gets but fans of Keanu will never leave his side. The Time cover as the Man of the Year can be the underlining statement of his weird but fun career but whether he gets it or not we will always love Keanu.