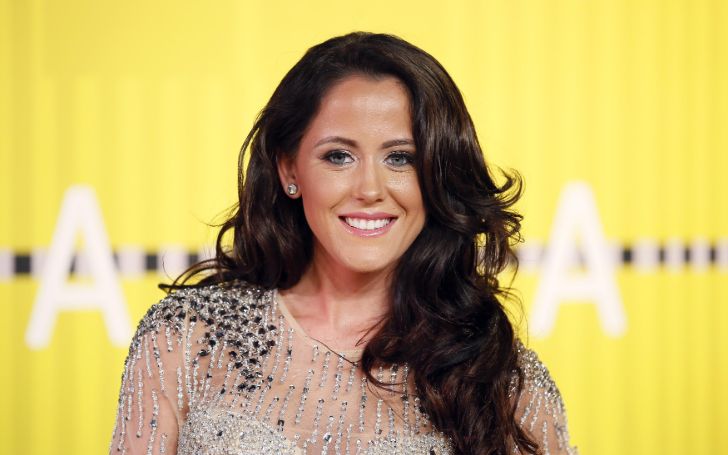 Teen Mom alum Jenelle Evans steads out strong after a month break following her split from the psychotic David Eason.

If you are updated with 'Teen Mom OG' alum Jenelle Evans and her controversial drama with former partner David Eason, then you might know the facts regarding their split.

Not limited to that, she filed a restraining order against David till 2020, like, who wouldn't if he can shoot their pet bulldog, right? (It might've been a ruse in the end) Well, we assume Jenelle might be a little nervous regarding the split as David is restricted from visiting their daughter too.

Jenelle announcement of the split from her lunatic husband David Eason.
SOURCE: Twitter

The reality star was not active on social media for months now prior to their divorce-filing event on 31st December.

After months of animosity from social media, Jenelle is back seeming more hotter & stronger. Alongside the snap, Evans wrote, "Sometimes you have to kind of die inside in order to rise from your own ashes and believe in yourself and love yourself to become a new person. — Gerard Way"

The news comes right after Jenelle Evans's first Instagram post after her split with David Eason on her 28th birthday.

Well, we have good wishes for the coming Christmas for Jenelle and her children. And we are eagerly waiting to possibly see her on the 'Teen Mom' again.

Don't Miss: David Eason Fires Back at Jenelle Evans Divorce Claiming He "Never Abused He & is "Much happier" Without Her...

If you want more Entertainment updates, then make sure to follow us on Glamour Fame.