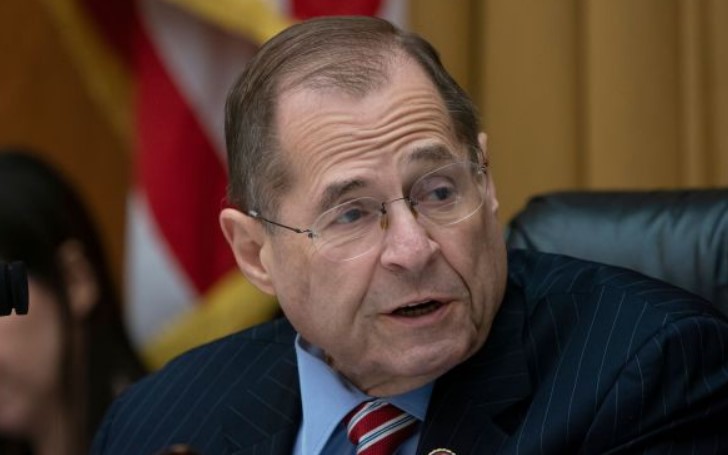 Jerrold Lewis Nadler (commonly known as Jerry Nadler) is an American Politician who serves at the US Representative for New York's 10th congressional district since 2013. While Nadler's career is undoubtedly excellent, his health is what we need to worry about at the moment.

Previously, we covered an article where we went in-depth about Nadler's weight loss surgery. On the article, we discussed how hard it was for him before he finally opted for gastric bypass weight-loss surgery.

Let's dive in a little further to find out how Nadler is coping with his alarming health issues even after the surgery.

Nadler Went Through a Bariatric Surgery When He was 55

We suppose almost everyone is aware of how bad Jerry Nadler's health was a few years back. According to the reports, Nadler (born on June 13, 1947) obesity was so worse he barely could take a single step on a stair.

But it's not like he did not try any other alternatives before finally going for gastric bypass surgery. As found on our research,  Jerry tried a liquid diet, tried different weight watchers; moreover, he stayed at Duke University weight loss center in Durham, but everything failed him.

At 55, the US Representative for New York's 10th congressional district finally opted for bariatric surgery following which he lost a whopping 60 pounds. However, the risk of dying during or post-surgery was always there.

But, luckily, Nadler's surgery was successful. Following the procedure, which cost Jerry a staggering $20,000, Nadler stressed the surgery limited his diet or the absorption of nutrients or, sometimes, both.

How is Jerry Nadler's Health Now?

Recently, Jerry Nadler's health seems something to worry about again. Though he lost weight and appeared much healthier than he was before, maybe his surgery is taking a toll on his health again or could be his age this time.

In one of the news published recently in NYtimes, Rep Jerry Nadler was taken to a hospital after he fainted during a news conference in May of 2019. Nadler was seated at a table in a public school on the Upper West Side.

After thirty minutes, Jerry complained his head appeared to slump, a woman seated behind Mr. Nadler pointed at him, and Mayor Bill de Blasio attempted to resuscitate him.

Previously, Mr. Nadler did not seem to have any known health problems apart from obesity, which he struggled for decades until undergoing gastric bypass surgery. After that incident, there were no reports regarding Nadler's health. It seems, the chairman of the House Judiciary Committee's health is much more stable now.