Is Game Of Thrones' Ramsay Bolton Actor Iwan Rheon The Most Hated Villain In Television History? 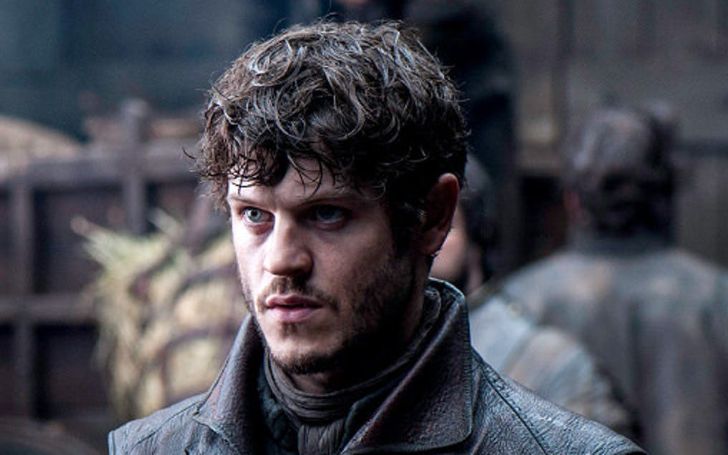 Ramsay Bolton of Game Of Thrones the most hated villain in TV history.

Iwan Rheon, better known as the cheerfully hostile Ramsay Bolton on the widely acclaimed TV series “Game of Thrones,” is without a doubt the most despised man on television. The prolific actor opened up about his insecurity concerning how he will be narrowly defined by a devilishly-elaborated character.

However, when asked concerning what he is working on currently, his challenge and hardship become so abundant. He replied with a simple “I’m playing a young Hitler,” in reference to his British television movie “Adolf the Artist.” The answer gave a kind of an in-depth understanding of his current stand in the acting scene as his face crumpled in mock despair: “Oh, I’m typecast already!” 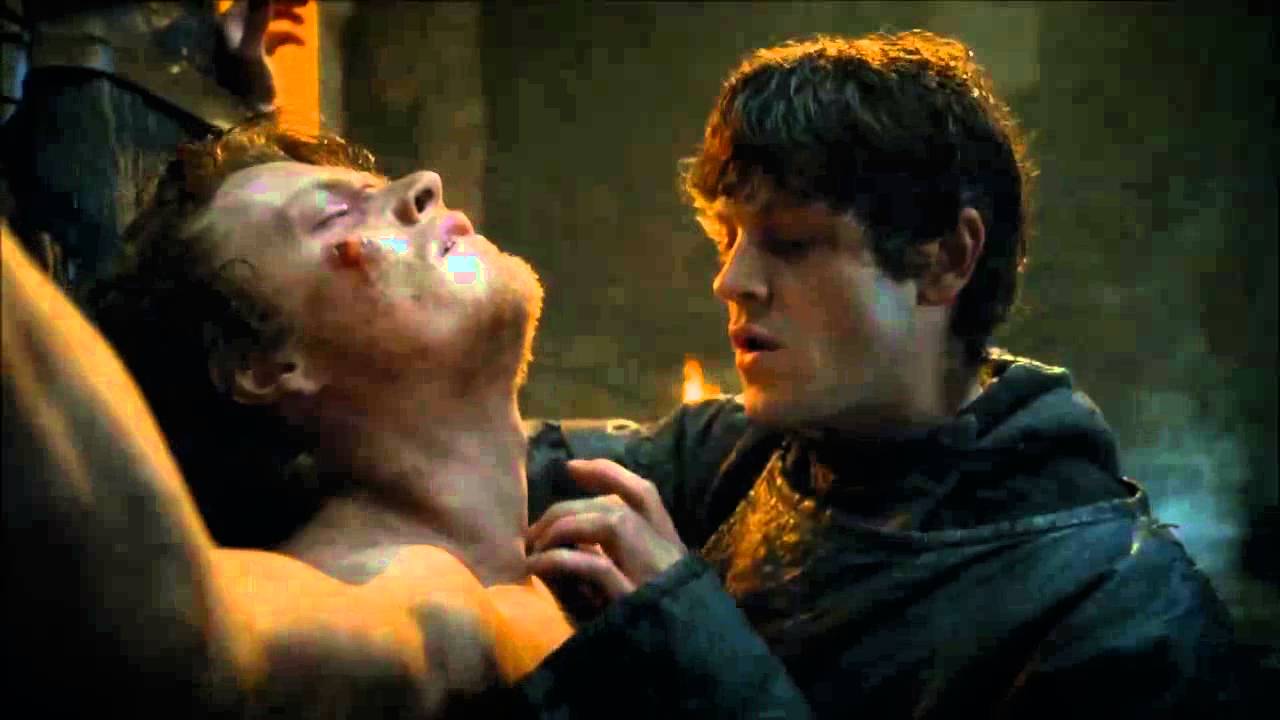 Ramsay Bolton was the most violent character in GOT.
SOURCE: HBO

That is the real life for the man behind the gruesome character of “Game of Thrones,” who depicts the show’s darkest impulses. Since making the debut as a one-note sadist in Season 3 of the prolific TV series, the devilish character has spread his wings to both embody the story’s dynastic obsession and carry out the most flagrant abuses in the entirety of the series.

That list of his treacherous acts ranges from the flaying and gelding of rivals, the recreational hunting of a girl and most controversial, wedding-night rape of his hostage bride, Sansa Stark (Sophie Turner) and not to miss, shooting Rickon Stark before the start of the 'Battle of the Bastards.'

He performs all those acts of violence with such a boyish flare and a schoolboy glee adding up to his viscerally loathsome nature. Mr. Rheon maintained he put together the nature of both Heath Ledger’s unhinged Joker and Dennis the Menace to frame the character of Ramsey.

Watch: If You Liked Ramsay, You’re F’d Up

Earlier in the year, readers of The Atlantic voted for Ramsay as “the actual worst character on television” taking the lead upon the characters like Hannibal Lecter and Walter White also leaving behind the show's brutal character Joffrey Baratheon, the sneering boy-king Ramsay won over to sit on the throne of Game of Thrones's signature villain.

Ms. Turner wrote in an email,

“After we lost Joffrey, we had a psychopath-shaped hole in the ‘Thrones’ world,”

“But Iwan brings a terror and a creepiness that Joffrey never had. We needed someone to hate, and we love to hate him.”

Theon Greyjoy (Alfie Allen), the young nobleman he castrated, enslaved and named Reek was one of the most awfully tortured victims yet in the 8 season run of GOT. Bolton being voted one of the worst villains is quite justifiable given these instances.

The villain met his end after his forces lose the battle of the bastards against the joint forces of The Nights Watch, Wildlings, the North Army and the forces of Vail, who later came to the rescue lead by Peter Bellish(Little Finger). The petrifying character is beaten to a near-death condition by John Snow but Sansa is the one that pulls the final trigger by letting Ramsay's hounds lose, eating him alive.

With the death toll of Westeros reaching a groundbreaking 4000 in the final and 8th season, Ramsay Boldon Deaths still remains the most satisfying one throughout the entirety of Game Of Thrones.