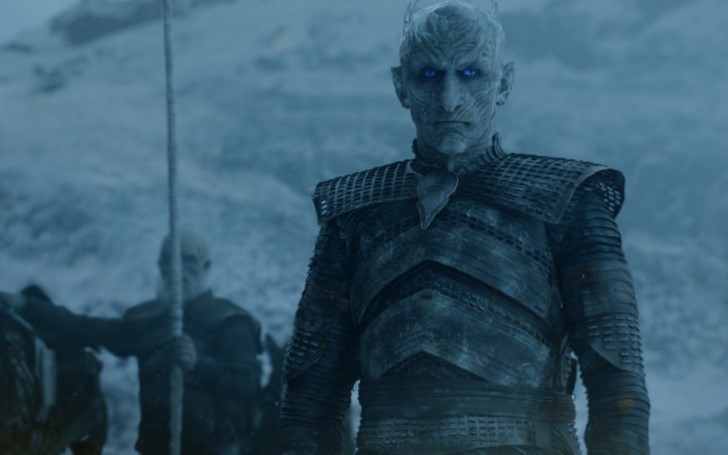 'Game of Thrones' showrunners hint that the White Walkers could still pose a threat.

'Game of Thrones' fans were intrigued by the White Walkers and their Army of the Dead for eight seasons as they prepared for their invasion of Westeros.

In the third episode of the show's final season, the threat finally arrived at the doorsteps of our favorite characters as Night King led his army into battle against the living at Winterfell.

Following brutal onscreen bloodshed for almost an hour and a half, the fight ended when Arya Stark made the best use of her assassin skills and killed the Night King stabbing him in the heart with the Valyrian Steel dagger, subsequently shattering the leader of the White Walkers, his lieutenants, his zombie army, as well as his ice dragon.

So, our favorite characters can finally breathe a sigh of relief, right?

Apparently not. GOT creators David Benioff and D.B. Weiss answered fans questions on Jimmy Kimmel Live! where they were asked about the future threat of the White Walkers.

Just a disclaimer: their answer may not make you super happy if you belong among the fans who were glad to see the back of the White Walker storyline.

When Kimmel asked the showrunners if we were for sure done with the White Walkers, Benioff answered with a cryptic non-answer: "Yeah, we’re not going to answer that."

Also See: The Most Ridiculous Moments From The Battle Of Winterfell On ‘Game of Thrones' That Makes Absolutely No Sense!

Sounds like it's possible Cersei might have to face off against the Army of the Dead after all. Can you imagine if the Night King makes an epic return before the series finale?