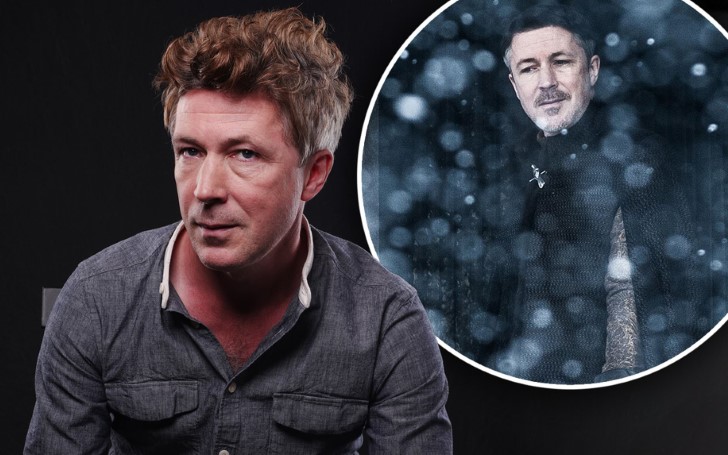 Littlefinger insinuates his character may be very well alive in Game of Thrones.

It was only a matter of writers’ decision before Littlefinger aka Lord Baelish was slashed off the HBO's epic fantasy series, Game of Thrones. It was quite surprising for the fans to see his longevity in the series which was especially notorious for killing off its characters “more by accident than design.”

However, Aidan Gillen, the real-life actor behind the persona has refused to rule out his character's return to Game Of Thrones' final season. 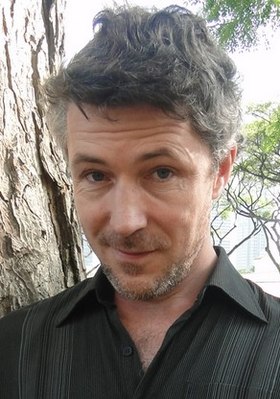 Eiden Gillen suggests that his character may very well be alive in Game of Thrones
SOURCE: Wikipedia

Although the actor remained quite reticent throughout the rest of the matter, he did praise the fan theory, “Petyr Baelish was the Faceless Man during the execution” was a 'good' one.  Gillen shared with The Sun:

'A lot of people have been talking about that theory, it is interesting, it's a good one... But I can't give anything away.'

Fans will remember well that Littlefinger had his throat slit by Arya in the season seven finale.

Also Read: The Final Battle Of Game of Thrones Is Bigger Than Helm’s Deep In Lord Of The Rings

In a dramatic climax, we see Sansa (Sophie Turner) disclosing Lord Baelish's crimes as she reveals he was the one who started the war between the Starks and the Lannisters.

A clash was set between the two families when Catelyn Stark (Michelle Fairley) received a letter from her sister Lysa (Kate Dickie) claiming the Lannisters had murdered her husband Jon Arryn.

This was a fatal turning point for GoT, one that marked the on-set for the many brutal adventures to come in the series. The incident also led to blood-thirsty, the then-king of Seven Kingdoms, Joffrey Baratheon (Jack Gleeson) taking Ned Stark's (Sean Benn) head, and many other hearts stopping subsequent consequences.

Recommended: Too Short? Fans are Displeased After Game of Thrones Reveals Running Time For Season 8 Episodes

Sansa also stated it was Petyr who had given Lysa the poison to kill her husband and also the one who pushed the Vale’s Lady Regent through the Moon Door to her violent death.

Silver-tongued and cunning Baelish begged for his life when he was confronted before the Lady Of Winterfell, her crippled brother Bran, and the rest of the Winterfell’s high members yet to no avail.

Some pundits of the show still claim the one who died was never the real Littlefinger but rather the infamous Faceless Man.

Aidan also shared the finale will leave the viewers jaw-dropped especially with the scenes involving prior seasons’ incidents.

The Irishman said: 'I would like to think that at their finest moments, the creators of the show have managed to pull off things that are shocking and surprising and fantastic and heartbreaking, so I would like to think somewhere along those lines is where we are left.

'It's got to be surprising. It might be too straight forward to think there is a winner to the game, it feels like the stakes on that front changed along the way.'

Game of Thrones season 8 will hit the HBO channel on April 14, this year.