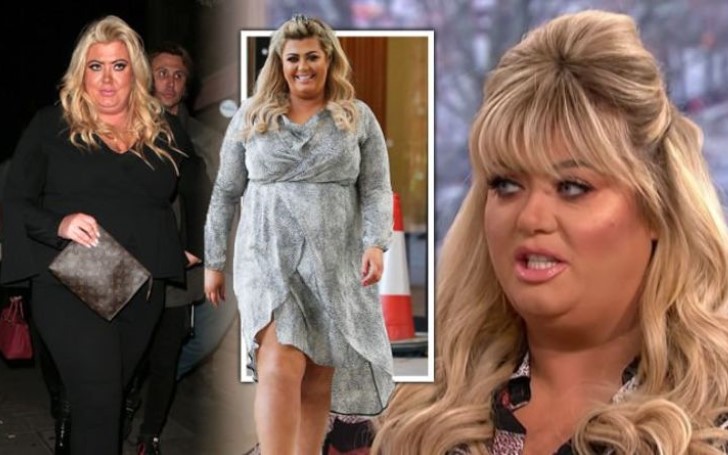 Gemma Collins lets the world in on her 2.5 stone Weight-loss transformation.

Gemma Collins recently showed off her 2.5 stone weight loss through a video she posted on her social media accounts. In fact, she majorly shocked fans with her amazing transformation.

While providing a sneak peek of her fantastic transformation to her fans she rocked a wedding dress in the video. Many of those fans were quick to comment on the great new look of the star.

“You look so slim, serine and gorgeous, love the dress and the hair p.s. gorgeous eyes gal!”

“I said yesterday how fabulous you were looking but today is awesome what a role model to us curvaceous women!! 🙏💕 the dress is gorgeous and I would never have the courage to wear something so fitted but I’m going to but with white cropped leggings.. fabulous again x”

The acclaimed British reality TV star Gemma has appeared in many TV shows including Dancing on Ice, Celebrity Big Brother and This Morning. However, she is famous for being a cast member of the ITVBe reality television series The Only Way Is Essex, joining the show in its second series back in 2011. 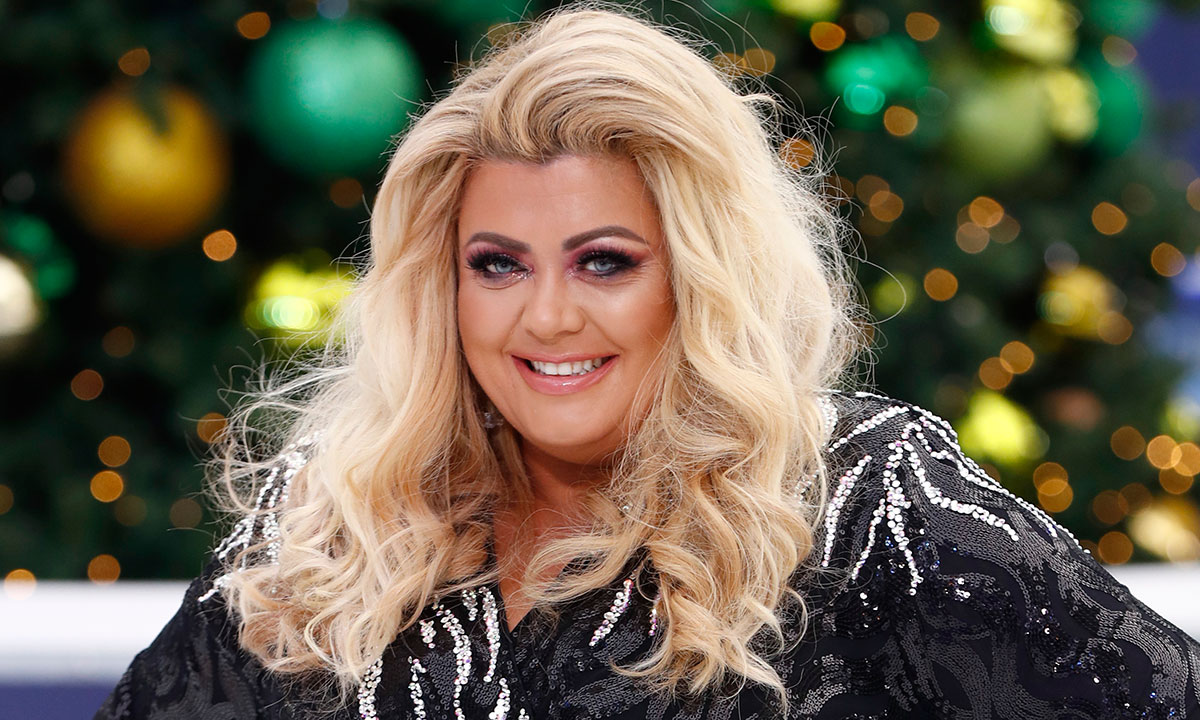 The reality TV star recently broke the silence about her weight loss on the show Dancing On Ice to The Sun.

Gemma explained to the outlet,

“I will 100 per cent keep up with the fitness. I feel so much better. I can just move a lot more. I can do my shoes up."

“I had about three tyres round my middle and they’ve gone. I’m still a bigger girl, but when I got on the scales I was shocked.”

Kudos to Gemma for her astounding transformation.