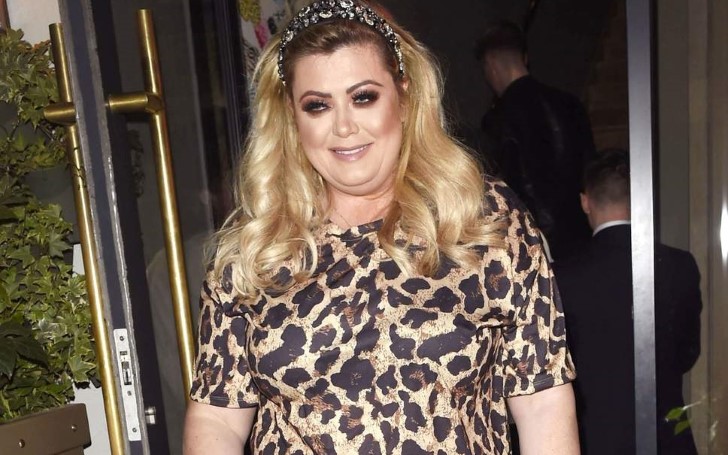 English television personality Gemma Collins spotted for the first time after her split with James Argent.

The newly single British celebrity Gemma Collins has been spotted for the first time after her breakup with now ex-lover James Argent.

The 38 years old star looked all happy as she enjoyed a GNO with Dawn Ward from Real Housewives of Cheshire for the 23rd birthday celebration of her daughter, Darby Ward. 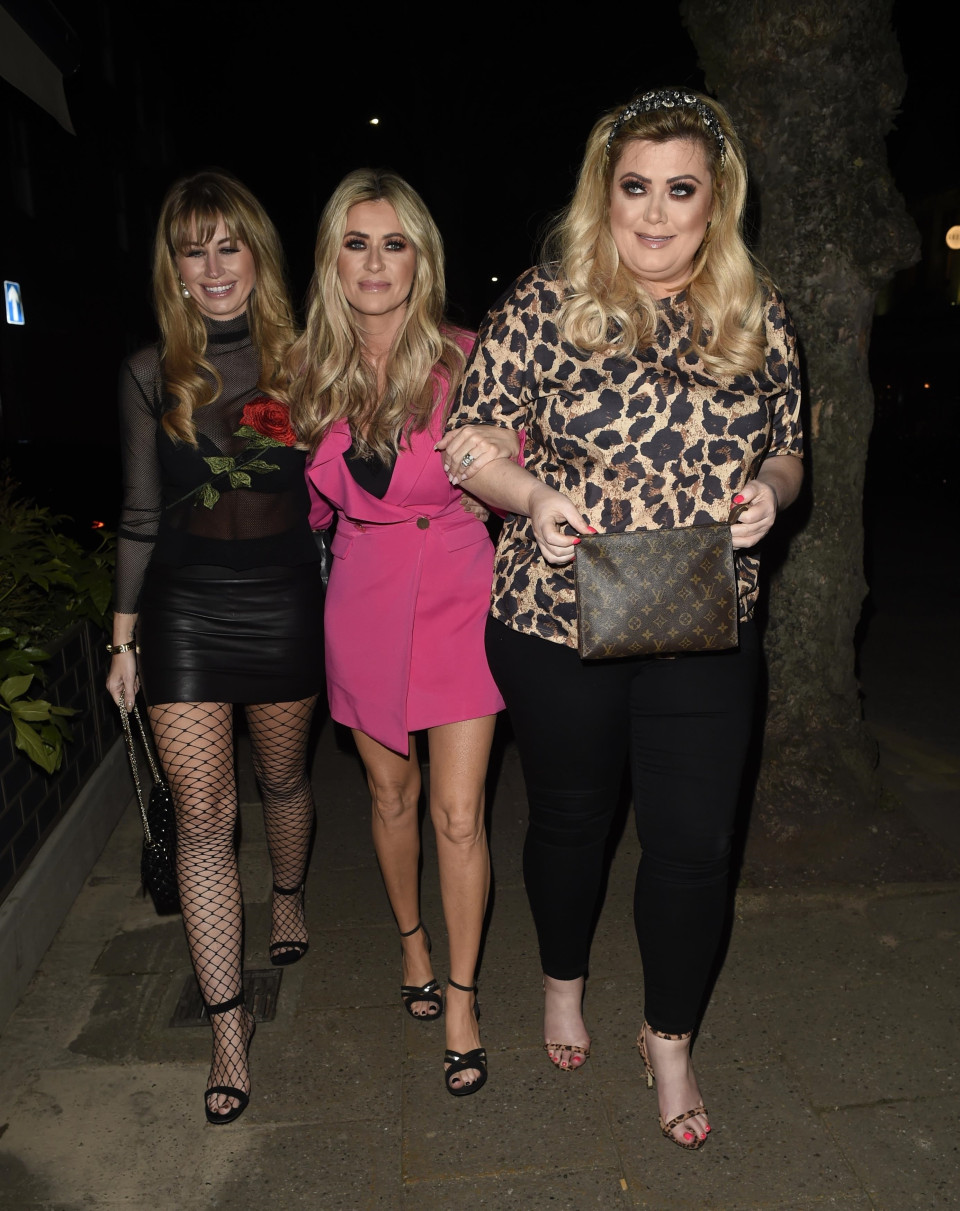 Gemma Collins spotted for the first time since splitting from James Argent
SOURCE: The Sun

You may also like: Rosa Gilmore, Keon Alexander and Jess Salgueiro Set for Recurring Roles on the Upcoming Fourth Season of The Expanse

All gammed for the birthday celebration, Gemma completed her looks by wearing a printed headband on her head as she also carried an LV purse.

With a light touch of her makeup palette as she opted to go for a smokey eye makeover, heavy contour and nude lipstick on her face, 'The Only Way Is Essex' looked all ready to party the night away.

Don't miss: Bill Gates Reveals Some of his Favorite TV and Streaming Shows

The reality TV star apparently, in fact, looked all happy like she has moved on from her ex, Argent, as not a single glimpse of heartbreak was found on her face.

The Sun reports, the Towie star left Essex after the breakup.

Collins reportedly dumped Argent after he shared unflattering footage of her sleeping and snoring on Instagram. James later deleted the snap on Friday but, unfortunately, the damage was already done. 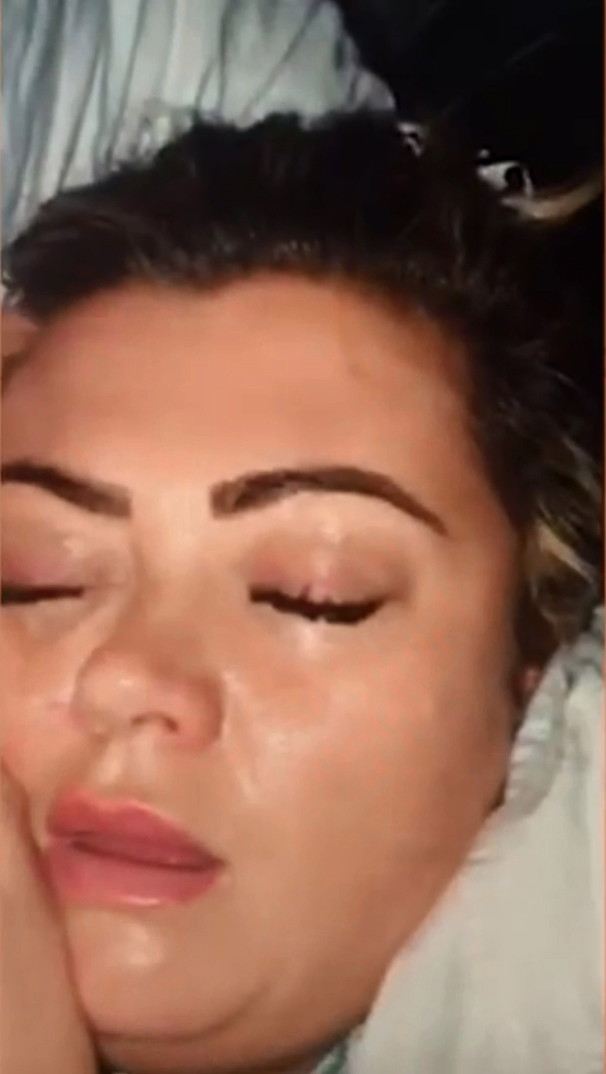 Gemma then ended the relationship because she felt too embarrassed by what James did. As a matter of fact, the star reacted by kicking him out of her Essex mansion.

Also see: Mindy Kaling and B.J. Novak Night Out at the Oscars

Several reports reveal that Arf also sent rude messages calling Gemma 'a fat joke of a woman' and 'an embarrassment'.

Gemma and James were together on and off for the past seven years.