Rosa Gilmore, Keon Alexander and Jess Salgueiro Set for Recurring Roles on the Upcoming Fourth Season of The Expanse 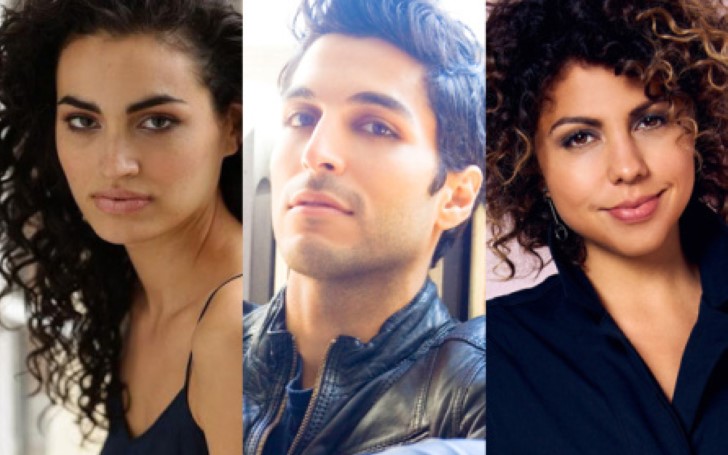 Zoe from the series, The Handmaids Tale (Rosa Gilmore) set to be cast for recurring roles in another series, The Expanse season 4 along with two Canadian actors, Keon Alexander, and Jess Salgueiro.

According to reports claimed by Deadline, Rosa Gilmore, the actress who is also known for portraying an exclusive character of Zoe from the Hulu's series is set to appear on another series, The Expanse, a sci-fi series produced for the streaming service Amazon Prime Video and the cable channel network, SyFy. Along with Gilmore, Keon Alexander from the FX’s series Tyrant and Jess Salgueiro (from the movie Mouthpiece, 2018) are also lined up for recurring roles on the upcoming fourth season of The Expanse.

The series is based on the bestselling book franchise by Daniel Abraham and Ty Franck (under the pen James S. A. Corey). The show is co-created and written by Oscar-nominated screenwriting duo Mark Fergus and Hawk Ostby (for Children of Men, 2006). Similarly, the cast for the live adaptation follows the likes of Steven Strait (The Covenant, 2006), Shohreh Aghdashloo (House of Sand and Fog, 2003), Dominique Tipper (Fast Girls-2012 and Vampire Academy-2014), Cas Anvar (Room, 2015), Wes Chatham (The Hunger Games Franchise), Frankie Adams (Mortal Engines, 2018) and Thomas Jane (from the movie, The Punisher, 2004). 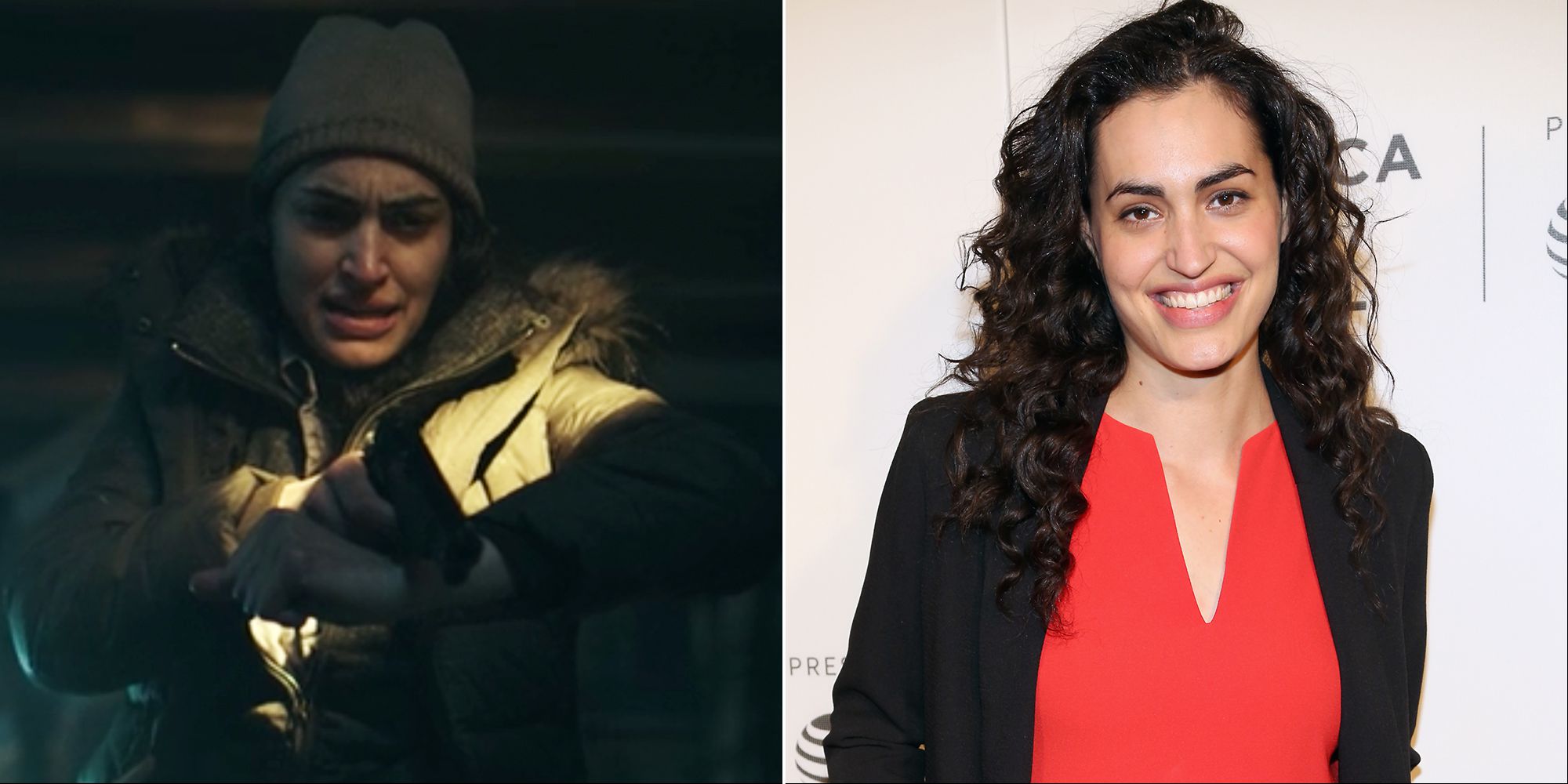 Rosa Gilmore (Zoe from The Handmaids Tale) set to appear on The Expanse
SOURCE: Cosmopolitan

In the forthcoming series, Gilmore will be portraying the character of Lucia Mazur, one of the Belter refugees who is also supporting their claim for a new Earth-like planet situated on the other side of the Ring Gates (a network representing the pinnacle of transportation technology, enabling effective superluminal travel and the subsequent galactic colonization). Trained as a medic, Gilmore's character, Lucia doesn’t choose a side especially when it’s about helping friend and foe during the course of the disaster. While Alexander plays a cunning yet charming Belter faction leader, Salgueiro portrays a doubtful corporate security officer.

Gilmore as for now is gearing up for her upcoming release, Going Places— a spin-off from 1998, Big Lebowski (a crime comedy film directed by Coen Brothers). Though, this time, the branch-off project is set to be helmed by John Turturro (Barton Fink, 1991). In the meantime, actress Rosa Gilmore is also represented by TMT Entertainment Group, a media company situated in 648 Broadway # 1002, New York, NY 10012, USA.

As for Alexander, the Canadian actor is coming off a heavily recurring role in Doug Liman’s YouTube Premium series Impulse. The actor is best known for his two seasons as Rami Said on the series, Tyrant where he portrayed the character for 10 episodes.  Alexander was most recently seen in the season premiere of NCIS: Naval Criminal Investigative Service, an action police procedural television series for the CBS network. He is represented by Gersh, GGA, and Authentic Management.

The last name up for the recurring role, Salgueiro is also famous for her other reappearing roles on series like Amazon’s The Boys, Comedy Central’s Letterkenny, FX’s The Strain, Lifetime’s Mary Kills People and CBC’s Workin’ Moms. As for the mainstream, she is quite popular for having appeared in 2018 Canadian-Drama film, Mouthpiece from the director, Patricia Rozema. The film was screened at the 2018 Toronto Film Festival. The Winnipeg born actress, Salgueiro is repped by Echo Lake Entertainment and GGA.