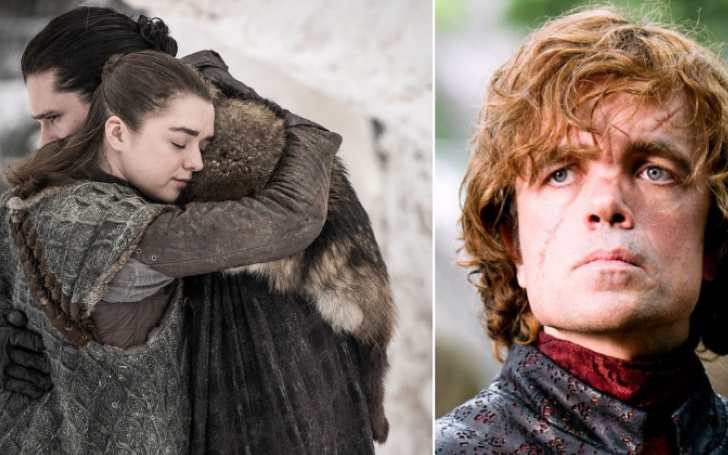 The ultimate finale of Game of Thrones is finally on the run and as the legacy continues the family trees are getting increasingly twisted.

In the first episode, Jon Snow (Kit Harrington) found out that he was a Targaryen all along, what’s worst, by knowing that, he is unknowingly already involved in an incest relationship.

While he initially believed he was the illicit son of Ned Stark, last season Bran's visions revealed Jon was instead the biological son of Lyanna Stark.

But in the season eight premiere, the plot got heavier when Jon came to know that his father was Rhaegar Targaryen, meaning the woman he’s recently been in love with is actually his aunt after all. 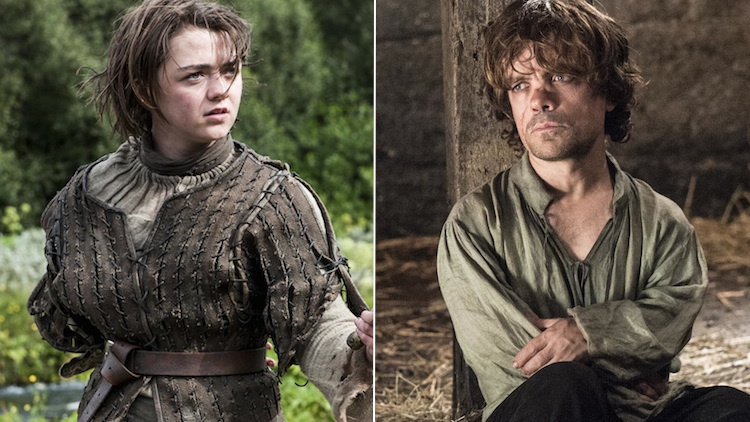 However, according to George R.R. Martin, the maestro behind the books that inspired the show, there was another incestuous relationship Snow was supposed to be in.

Martin initially had an idea where Arya Stark (played by Maise Williams) was originally going to realize she had feelings for Jon, who at the time would have believed that he was her half-brother, even though we now know Jon is her cousin in deep reality.

When George was building the outline for the original book series (A Song of Ice and Fire) back in 1993, he mentioned how Arya would have fallen for Jon after joining him on his journey to the Wall.

According to the drafts reported by an Insider in 2017, the outline read: "Wounded by Lannister riders, they will seek refuge at the Wall, but the men of the Night's Watch give up their families when they take the black, and Jon and Benjen will not be able to help, to Jon's anguish."

"It will lead to a bitter estrangement between Jon and Bran. Arya will be more forgiving... until she realizes, with terror, that she has fallen in love with Jon, who is not only her half-brother but a man of the Night's Watch, sworn to celibacy.

"Their passion will continue to torment Jon and Arya throughout the trilogy until the secret of Jon's true parentage is finally revealed in the last book."

In fact, that's not all Martin had pictured for Arya's romantic story; he also planned for Tyrion Lannister to fall head over heels for the youngest daughter of the Stark clan.

Martin's try-out narratives continued with: "Exiled, Tyrion will change sides, making common cause with the surviving Starks to bring his brother down, and falling helplessly in love with Arya Stark while he's at it.

Don't Miss: Why Jaime Lannister Is The True Hero Of 'Game of Thrones' Who Will End The White Walker Conflict

"His passion is, alas, un-reciprocated, but no less intense for that, and it will lead to a deadly rivalry between Tyrion and Jon Snow."

We're fortunate and relieved that Jon and Arya's bond remained gold-hearted - though that may have, of course, given him the idea to add up a romance with another of his relatives.