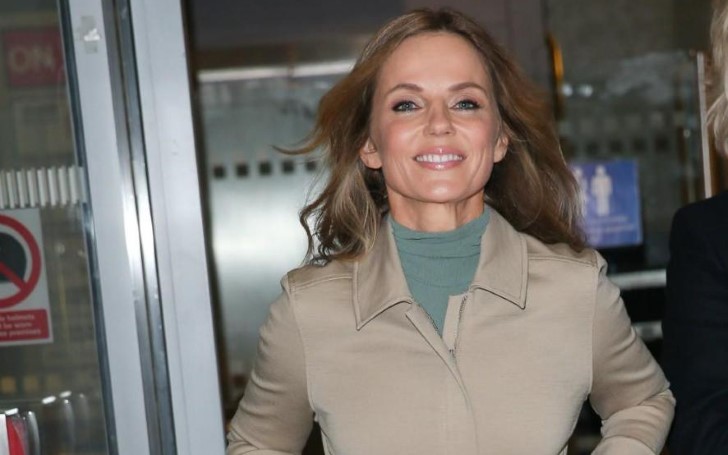 Recently, Geri Horner hired herself a singing coach to get herself in perfect line vocally for the Spice Girls tour.

In preparation for the group's forthcoming reunion shows, 46-year-old Geri Horner is making sure her vocals are in the best of conditions. In fact, the tour will bring back Geri, Mel C, Emma Bunton, and Mel B back on stage this summer. However, Victoria Beckham has opted out of the tour.

With the band set to begin group rehearsals next month, the eagerness among fans is at the highest level. This tour marks a long-awaited reunion as the band hasn't made a stage presence since the 2012 London Olympic Games Closing Ceremony. As a matter of fact, the 'Bag It Up' hitmaker definitely is determined to make sure that they live up to the hype. 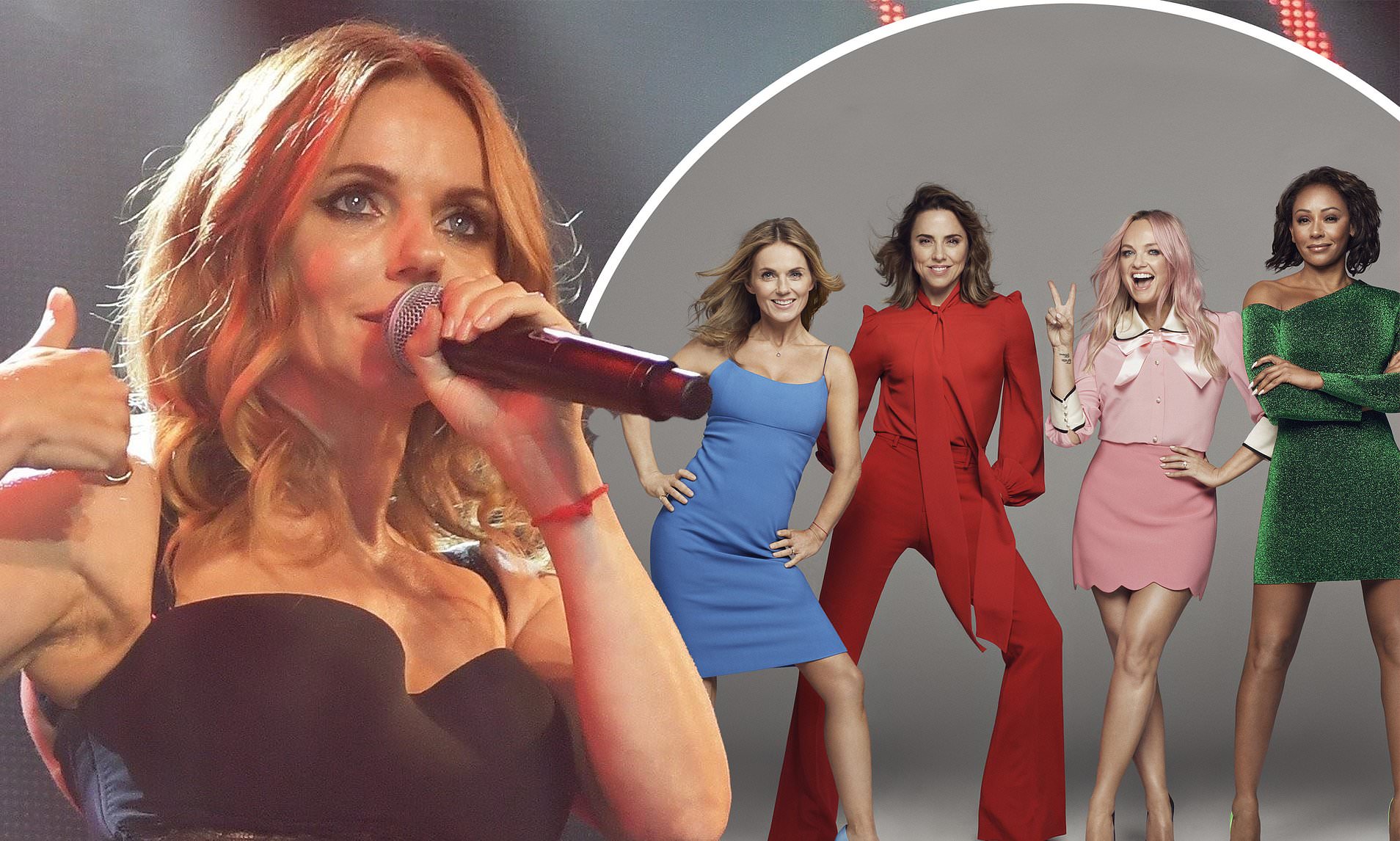 An insider opened up to The Sun newspaper saying,

"Geri is anxious to make sure she is up to standard when the girls get back together ... so she has hired a singing instructor."

"She doesn't want to be the one people point the finger at if it isn't note perfect."

Geri's decision to work on her vocals with the help of an instructor comes following the news that Mel C ordered her bandmates to take singing lessons.

Reportedly, Mel C is concerned about the performance as the band has not set foot on any stage for years and maintains that it is "crucial they take the performance side of the money-spinning return very seriously".

Also read: Geri Horner Admits She Wants To Have Sex With Mel B

For the event which kicks off at Dublin's Croke Park on May 24, the 45-year-old has also decided to overtake the operations for the musical arrangements. In fact, she is assisting the live band to render an update to their classic hits for the tour.

Geri, nicknamed Ginger Spice in the band, is a mother to two beautiful children, daughter Bluebell, 12, and son Montague, 2. The singer recently broke her silence about the training for the tour.

"I've started independent rehearsals with the dancing, which my daughter is very embarrassed about."

"I'm relearning the songs, learning the harmony parts. I haven't done that for however many years."

"No, there was never a point it was all five of us. Mel thought she could make it happen if she just kept on saying it. She's clever, you've got to hand it to her."

As the tour dates are approaching swiftly all the band members set to aboard the tour bus are getting their musical groove a final polish.