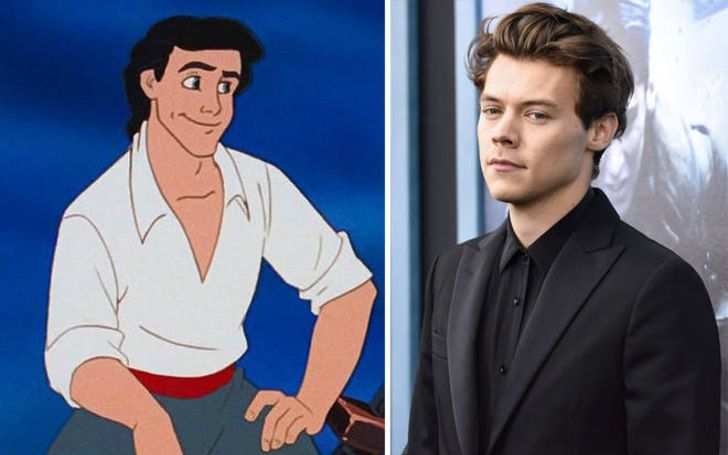 Sad news to Harry Styles fans as he turned down the chance to play Prince Eric in the live-action remake of the Little Mermaid.

Yes, the news is true, former One Direction star Harry Styles declined playing the iconic role of 'Eric' in the remake of the popular Disney original tales 'The Little Mermaid.'

According to The Wrap, sources close to the production claimed 'Harry is a fan of the project but recently declined the role' as earlier he was reported to confirm the role.

But soon as the news dropped fans came with a petition to get him for the role. Let's make him play -- fan power.

The remake would have been Styles's first foray after his role in Christopher Nolan's 2017 move 'Dunkirk.' Meanwhile, Nolan is busy for his new mystery movie which is getting an IMAX release in 2020.

There were also rumors of Harry playing as Elvis Presley in Baz Luhrmann's upcoming biopic which is now taken over by Austin Butler.

Coming back, The Little Mermaid is also the latest Disney classic remake following the recent blockbuster hit movie 'The Lion King' voice starred by some of the leading musical names, Donald Glover and Beyonce.

The Sign of the Times hitmaker was about to debut the movie with R&B singer Halle Bailey who was reprising the role of the mermaid, Ariel.

But we couldn't think anyone perfect than Harry for the role as he has the classic charm, eyes, hair, and looks made for the role. It's made all of us sad and disappointed by him turning down the part.

The production of the movie will begin from coming the year 2020 as per reports. Stay tuned and connected to find updates on the news.