home Lifestyle Has Kate Gosselin Cut Ties With Her Son?

Has Kate Gosselin Cut Ties With Her Son? 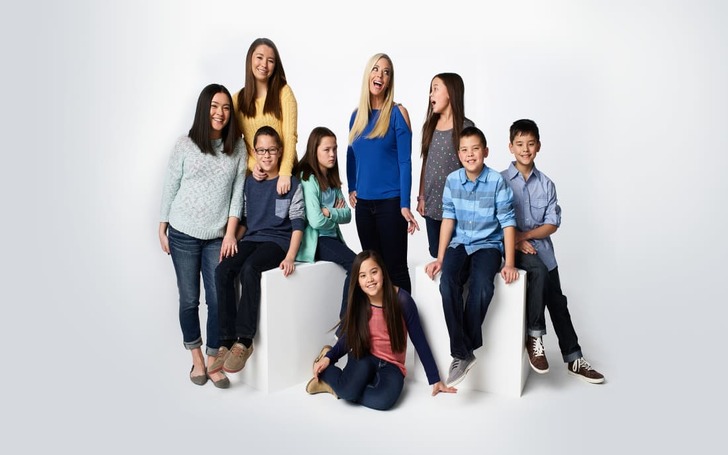 What happened to the relationship of Kate Gosselin with her son Collin Gosselin?

Kate Gosselin's nearly decade marriage with former husband Jon Gosselin ended up on bad terms that it is still followed with the never-ending dramas, shades, and fights.

The main frightening thing that went down between these two was their custody battle with their children, especially considering the kind of parent Kate has been towards his son, Collin Gosselin, 15, who needs extra special care and love.

You may also like: Breaking Bad? Todd Chrisley's Son Kyle Arrested For Possession Of Meth!

Whilst its true divorced parents rarely ever get together, the case of Kate and Jon is even bitter - something the audience has witnessed over the years.

Not to mention, how the opinions of these two usually differ from one another when it comes to making decisions for their children. 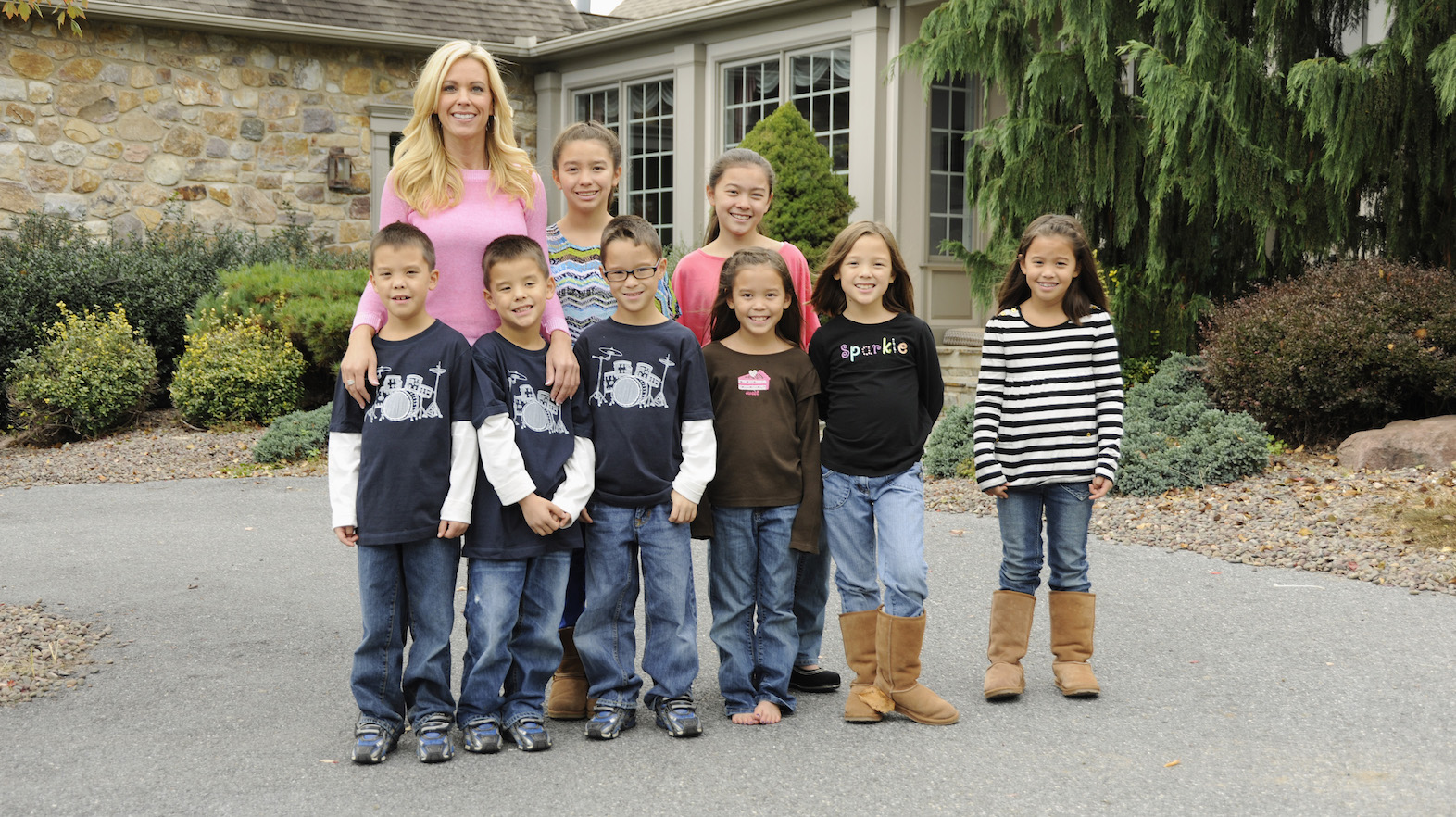 Kate Gosselin with all of her eight children.
SOURCE: Pinterest

Keeping aside all the shocking incidents that took place in the recent past, many news outlets have come together to reveal a more shocking reality that Kate, in the meantime, has not made any efforts to see Collin. Yup, the son who needs her the most.

Previously, it was known that Kate handed over her son to a facility treatment center to take care of her son and his behavioral issues in 2016.

However, her ex-husband later assured a curious fan on social media that Collin was not on any special needs facility.

Was Kate being honest or did Jon lie to make him look like a hero? Because Kate did tell a news source at the time, informing that Collin was on special needs.

Happy 15th Birthday Hannah, Collin, Alexis, Aaden, Joel and Leah!!!! Wow I can’t believe you are 15!!! Time is flying by!!! I love you all very much. I wish you the best day ever and I hope you enjoy your birthday celebrations today and this weekend!!! Love always, Dad

"[There's] a fairly fluid diagnosis of what those needs are, but he needs to learn certain strategies to help him deal with things. This has been a struggle we've had for a very long time, and it's one I've dealt with on my own."

We are utterly appalled to learn that Collin's mother has been completely contactless with her own son after Jon filed for temporary custody of his son for several months.

In fact, Kate did not even show up at the hearing of the decision day that concerned who Collin would live with. (Collin eventually ended up living with his father and has been residing with him ever since.)

As for Jon, he also admitted that he has been out of reach with his other children except for Collin and daughter Hannah Gosselin who frequently visits him.

Our big celebration of #15 is finally winding down here! We celebrated ALL DAY LONG, beginning with a present at 6:30 am before school!😳 I’m so very thankful for my ‘babies’.... somehow they are 15 already?! I’m amazed by them each day! I’m so proud of the positive qualities I’ve seen developing as they edge closer to adulthood. It hasn’t been easy for them, especially over the last year and a half, but they continue to persevere, stay positive and make lemonade out of lemons (to the point where I’m pretty sure I’m allergic to lemons, but what’s a mom to do?!🤯) but no matter what, these kids keep on keeping on! Such good, wholesome, loving, insightful, wise humans and I’m just so proud to call them mine! I love you guys to the moon and back a hundred billion times x infinity😉! Happy 15th birthday! 🥰🥳🎂😘😍 #15 #Lemonade

Ignoring everything that's been revealed regarding Kate, the mother of eight, however, recently did celebrate the 15th birthday of her sextuplets excluding Collin obviously.

Sharing a picture of her kids, Kate wrote on her Instagram: "Our big celebration of #15 is finally winding down here! We celebrated ALL DAY LONG, beginning with a present at 6:30 am before school!😳 I’m so very thankful for my ‘babies’.... somehow they are 15 already?!

"Such good, wholesome, loving, insightful, wise humans and I’m just so proud to call them mine! I love you guys to the moon and back a hundred billion times x infinity😉! Happy 15th birthday!"

Well, whatever lies behind the scene, we just hope Kate and Jon will work out and maintain everything soon for the sake of their children.