home Entertainment Having Sex Can Unblock A Stuffy Nose

Having Sex Can Unblock A Stuffy Nose

A stuffy nose can be cured by having sex?

Tired of having a runny nose? We might actually have a solution for your problem and it is more fun than most of the methods known to man as of now.

If your partner can bear with a steamy and drippy condition there is good news swiftly approaching your way as some intimate activity together while under the influence of the weather may offer a surprising relief from nasal congestion. However, the benefit of sexual activity might only last for a short period of time. 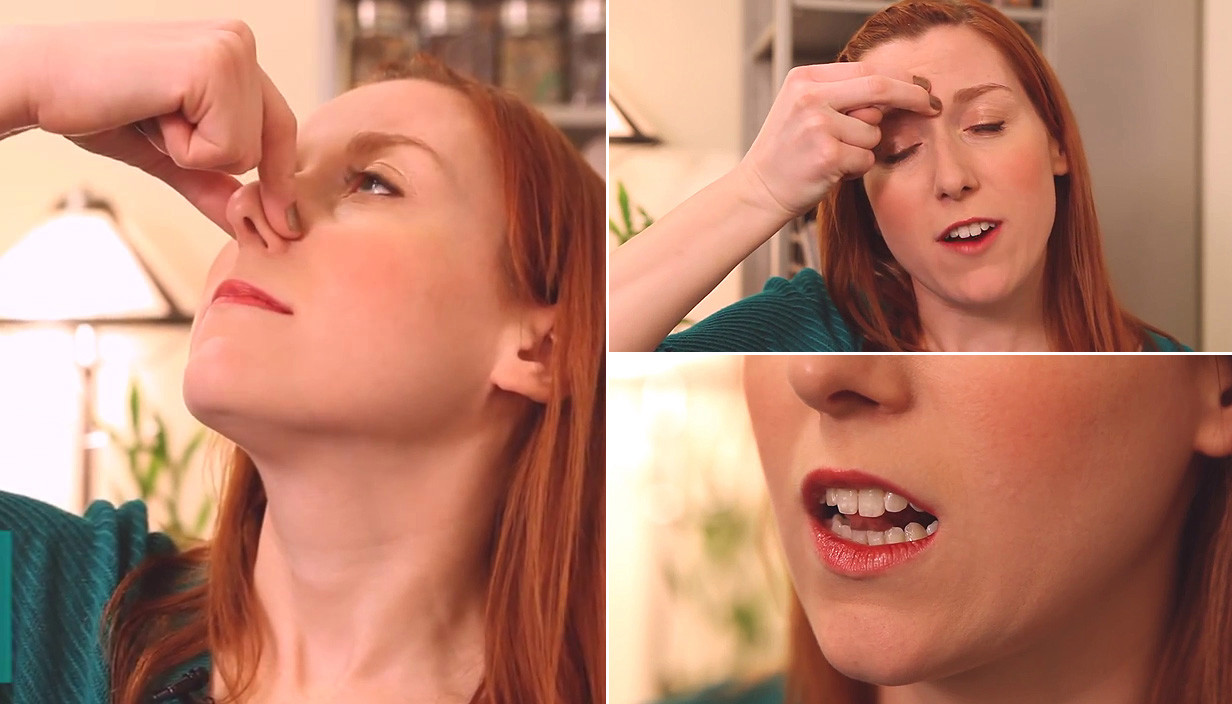 This surprising healing effect of the frisky act works the same charm for both men and women maintains the Chairman of Cleveland Clinic’s Head and Neck Institute, otolaryngologist Michael Benninger, MD.

The soft tissues inside the human nose comprise of a lot of blood vessels known as turbinates. These blood vessels swell up blocking your nasal passages, creating congestion and giving rise to the hardness in breathing procedures.

Also read: Men Are Getting Warned To Stop Injecting Their Penises With Cooking Oil

Your sympathetic nervous system which is the one that is the major activator of your fight-or-flight response tends to kick in while getting intimate. Just as when you are exercising your adrenaline levels rise up and your blood vessels constrict.

In fact, Your nose opens up and you can breathe more easily due to the decreased blood flow to your nose reducing the inflammation of the blood vessels.

You may also like: How Not To Bag A Date? Man Becomes ‘Most Hated Man On Tinder’ With Controversial Bio

However, there seems to be a possibility of one annoying side effect though, Dr. Benninger states. As the congestion of your nose is relieved, a runny nose can be a problem that can not be ignored. The doctor maintained, drippiness can take place either before or after the sexual activity.

Don't miss: Mad Mad World! A Man Filmed his Girlfriend Having Sex with His Dogs

The doctor also added that the effect doesn’t always take its toll to the same degree. If you indulge in the sexual activity lying on your back, the level of congestion relief just won't be the same. As a matter of fact, you don’t benefit from the effects of gravity nearly as much in that position.

“When you’re lying down, gravity can’t pull against your congestion as strongly,”

“That’s why people have trouble breathing when they lie down to go to sleep at night.”

Although the relief is effective it is nonetheless a temporary one with the effects ranging from 45 minutes to an hour. A while after you achieve orgasm, your parasympathetic system, the one responsible for the conservation of your energy and slowing down your heart rate begins to take action. After which, the blood flow to the nasal area will slowly start to return to normal. And you’ll feel the congestion begin to return.