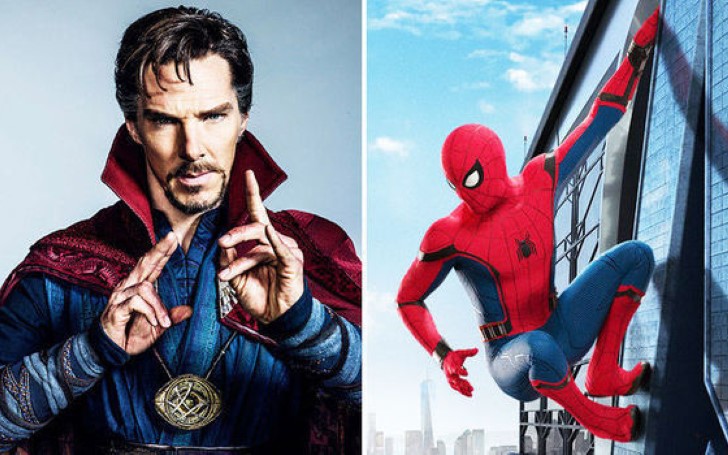 Out of all the heroes left in the MCU, Tom Holland wants Spider-Man to team up with Doctor Strange.

Marvel heroes have crossed paths with each other, the first phase of the MCU was a setup for the big, never before seen, team up of Avengers but since then heroes have crossed over in each other's movies. Hulk in Thor: Ragnarok, Nick Fury in Captain Marvel, Falcon in Ant-Man and many more. So, it is only natural for Tom Holland to want someone he can team up with. 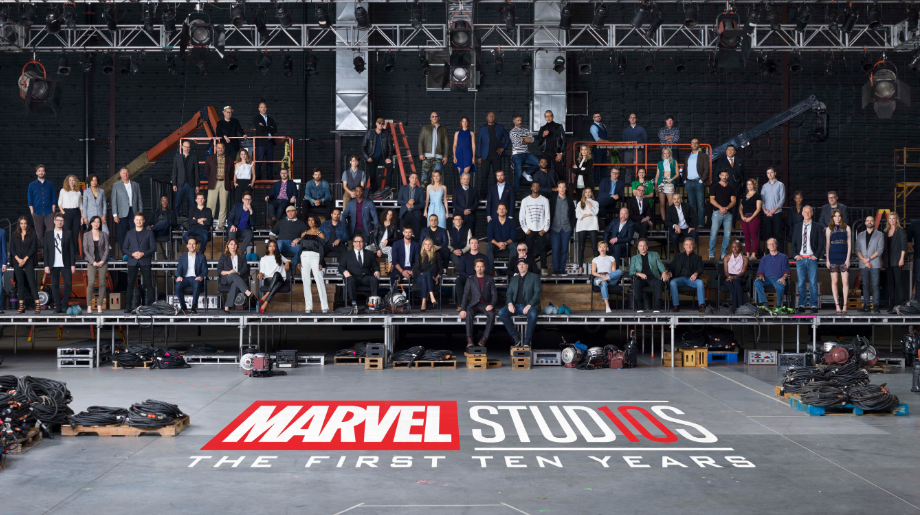 The amazing cast photo of all the Marvel movies.
SOURCE: io9

When Iron Man came to save Spider-Man's butt in Spider-Man Homecoming the inadequacy of Spider-Man as a hero was on full display. Since that movie, he has grown a lot like a hero, next he will be seen being recruited by Nick Fury and Maria Hill to team up with 'Mysterio'. It is only natural for Spider-Man to want someone by his side to help him and prevent him from creating a mess. Since Far from Home won't be the last time we see Tom Holland in the MCU he is making some suggestions to have someone else to team up with.

Watch: The first meeting of Doctor Strange and Spider-Man

Since both Far from Home and Doctor Strange deal with the multiverse, it would be a good fit to see Strange in some capacity. Both Tom and Benedict Cumberbatch are amazing together, as evidenced by their chemistry during the Avengers Infinity War press tour. The two were seen together most of the time and it seems Tom also feels the chemistry. This is what Tom had to say about his team up with the master of the mystic arts;

I’m really wanting to do a team-up with Doctor Strange, because we’re both New Yorkers and I just really like the idea of a science guy being teamed up with a guy who does magic, because it totally contradicts everything he knows. And I like the idea that there is real science that Peter Parker talks about, and then there’s Doctor Strange gibberish, where he’s like ‘The time rift and the thing and the thing.’ So it’s kind of fun.

The first meeting of the two was a hilarious one in Infinity War, Strange calling Spider-Man, Iron Man's ward and Peter thinking Strange is his fake name. They fought together in Titan against Thanos, the portal hopping scenes were very funny. Also, they briefly got to get together in the final battle of Endgame but since the movie was so vast, there wasn't any dedicated time for the two. 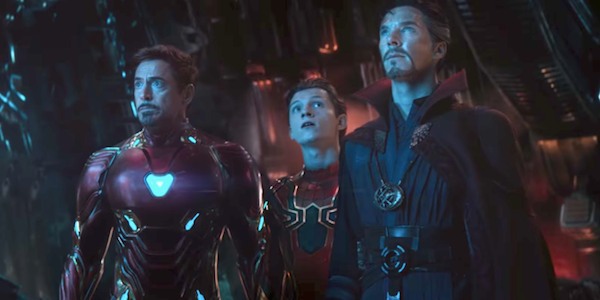 There wasn't much time together for the two in any of the movies but when they were together their obvious chemistry shone through. The time constraints can all be solved by a solo movie where the web-slinger and the master of the mystic arts team up. But as things stand there aren't any plans for a team up and they are focusing on giving a Strange another movie to sort out all the timeline issues they are going to have after Endgame. According to Kevin Feige;

Sometimes it's where do those characters pop up? Strange, you know, whenever we do another Strange, which we will do, it will be a number of years from the first Strange, and yet he's a very big part of Infinity War. So it is just a good problem to have when you have too many beloved characters that people want to see more of, whilst keeping to our core belief that we need to keep exploring nuance and keep doing different types of things.

A team-up movie is not on the cards for MCU right now but this isn't the first time Tom has wanted to have a team-up movie with Benedict, back during the Infinity War press tour Tom pitched an idea for a hilarious crossover;

I came up with an idea the other day that will never happen, Peter Parker is at school, has a mad, mad headache, rings up someone and says ‘I just really need your help. It’s really important.’ And then a voice says ‘OK’, and then he goes over to your house and you're dressed up as Doctor Strange and you’re ready to do business. And I’m like, ‘I have a headache. Do you know what this is?’ And I, because you’re a brain surgeon so you think I need you to like save the world again, but really I just need your doctor expertise I just need you to be a doctor.

There is a long history of Doctor Strange and Spider-Man teaming up in comics but Marvel is not planning any crossover, but if Tom keeps up his persistency than most probably the team up is going to happen.

As for now, Doctor Strange will be seen in his own movie with director Scott Derrickson back on the director's chair and the web-slinging superhero from New York, Spider-Man, will be seen in Spider-Man: Far From Home which hits theatre July 2, 2019.