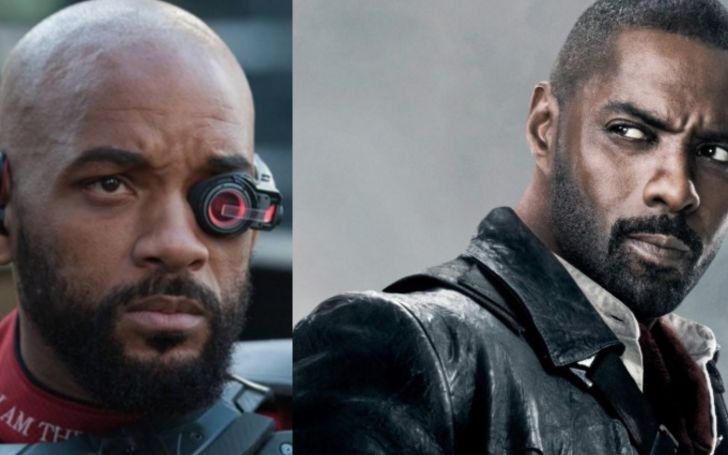 The British sex symbol and 2018 Sexiest Man Alive (People), Idris Elba could soon become a member of the DC universe.

It’s officially confirmed that Will Smith would not be reprising the role of Deadshot in the upcoming James Gunn-directorial "Suicide Squad 2," and following the news, the much-adored actor, Idris Elba has been subsequently drawn in by Warner Bros. to take on the sharpshooting role—an statement confirmed by multiple sources.

Gunn, who is also writing the follow-up to the 2016 DC’s premier hit movie, Suicide Squad, reportedly met with Elba last week to talk about the project, according to The Hollywood Reporter. 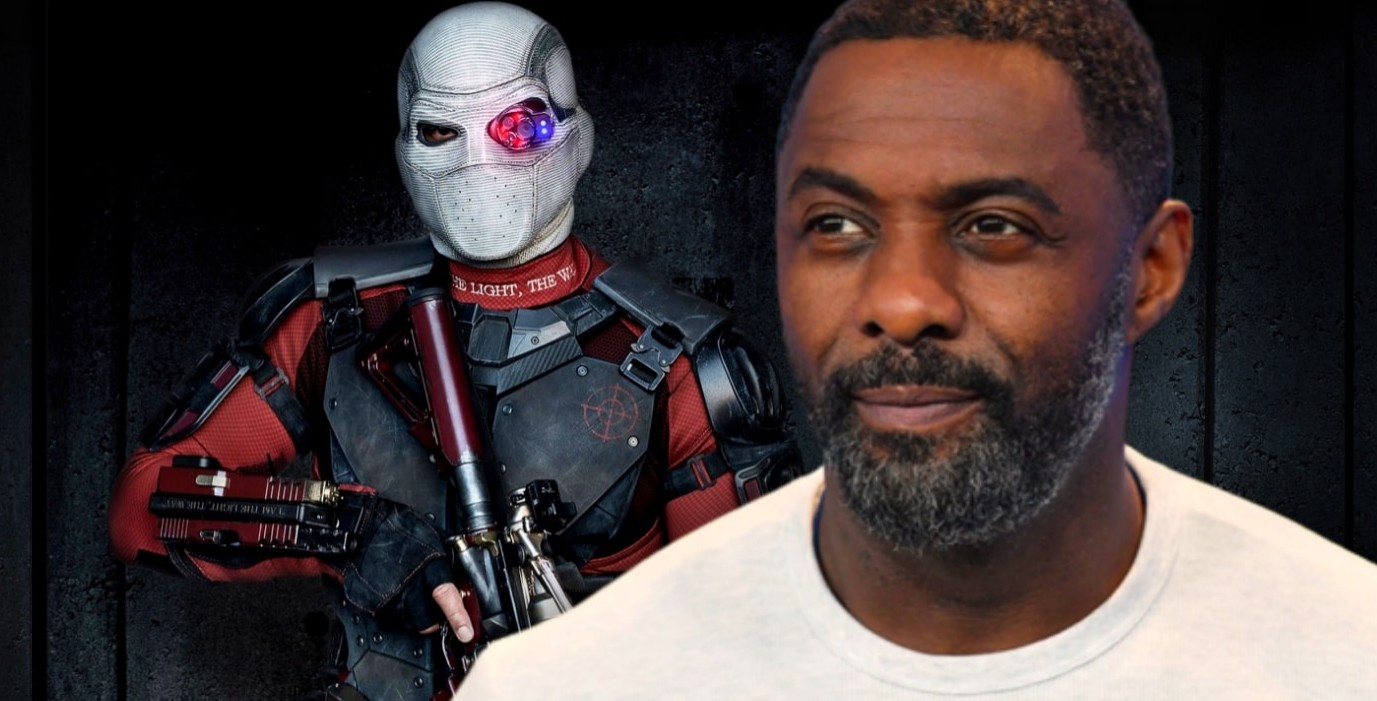 Idris Elba's Deadshot may have a (slightly) different origin than that of Will Smith's
SOURCE: HN Entertainment

The second installment was announced with the intention of David Ayer (scribe of the first movie) returning as director. But, Ayer dropped off the project to instead work on another DC live adaptation, Gotham City Sirens. This led the studio to onboard the Warrior (2011) director Gavin O'Connor for the job of co-writing-directing.

The production was originally scheduled to kick off in October 2018--but the script narrative similarities to Birds of Prey resulted in the production being rather delayed.

Then, a former Guardian of the Galaxy helmsman, James Gunn was hired to improvise the screenplay. As per the recent reports, the film is now scheduled to be released on August 6, 2021.

At the same time, it was also announced Gunn will take the director seat for the film, however, the sequel will serve as a relaunch but not a direct sequel of the franchise, with a team comprising mostly new characters.

In February 2019, Margot Robbie was tapped in to reprise her role as Harleen Quinzel / Harley Quinn, while later reports confirmed Smith will not reprise his role as Deadshot and has left the project due to scheduling disagreements with production. The following day after Smith resigned from the sequel, the Prime Time Emmy winner, Viola Davis was announced to resurrect her role as Amanda Waller.

Now that Elba has been signed in to fill the gap, the studio is deciding whether to continue or reboot the origin of Floyd Lawton.

In the meantime, Elba has pretty much tied-up projects lined for this year, including the Netflix comedy series "Turn Up Charlie" and the upcoming "Fast and Furious" spin-off "Hobbs & Shaw," in which he stars as a gun-wielding super villain which can also be taken as an idea of how he'll handle his upcoming role of Deadshot.

Elba is also marking his "Saturday Night Live" debut this weekend, where he is appearing in full on groomed sharp suit and popping some (huge) bottles of champagne to celebrate his hilarious stand-up at the NBC studio; as shown by the promo clip released on Wednesday. 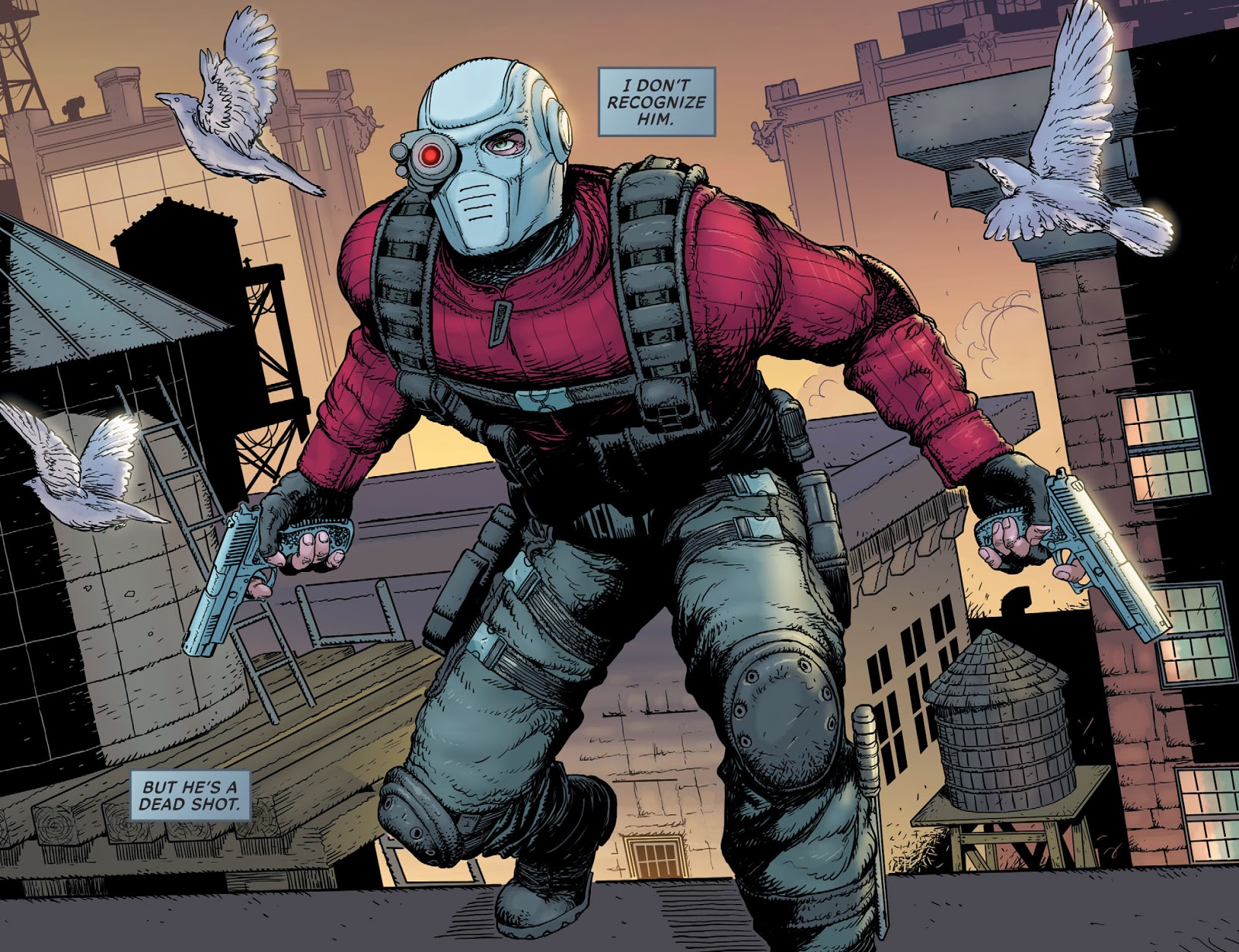 Floyd Lawton was created by David Vern Reed, Lew Schwartz, and Bob Kane. The character made his first appearance in Batman #59 (June–July 1950). Deadshot is one of the main arch nemesis of the superhero Batman. Though normally depicted as a supervillain, he is sometimes also depicted as an antihero.

Floyd grew up in a wealthy family with his mother, abusive father, and brother Eddie. Eddie was beloved by his parents and also by the community, while Floyd was always considered a brat and was despised by his parents. But Floyd was fond of his brother and always stood up for him against Bullies.

Floyd's parents were the most revered and powerful people in the town, yet his father’s offensive instincts often used to cause panic in the family. One event, his father becomes "too abusive", and even prompts to kill Floyd. But the son escapes to the tree house and in retaliation/self-defense fires the shot at his father but he misses and kills his brother, Eddie, instead. From that moment on, Floyd swore to never waste another shot again.