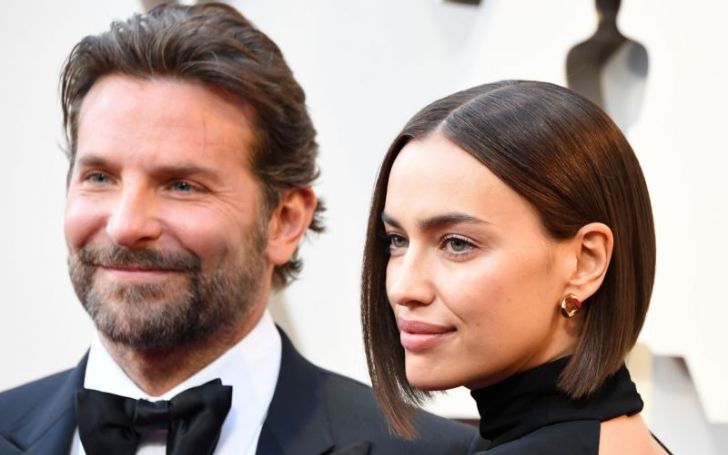 Actor Bradley Cooper and supermodel Irina Shayk cut the knot off to their four years relationship.

Reports say that Bradley Cooper and Irina Shayk have come up with a conclusion to end their relationship following all legal processes.

People.com reports that the pair were still amicable despite their separation, which comes shortly after Irina moved out of Cooper's £3.6million home. 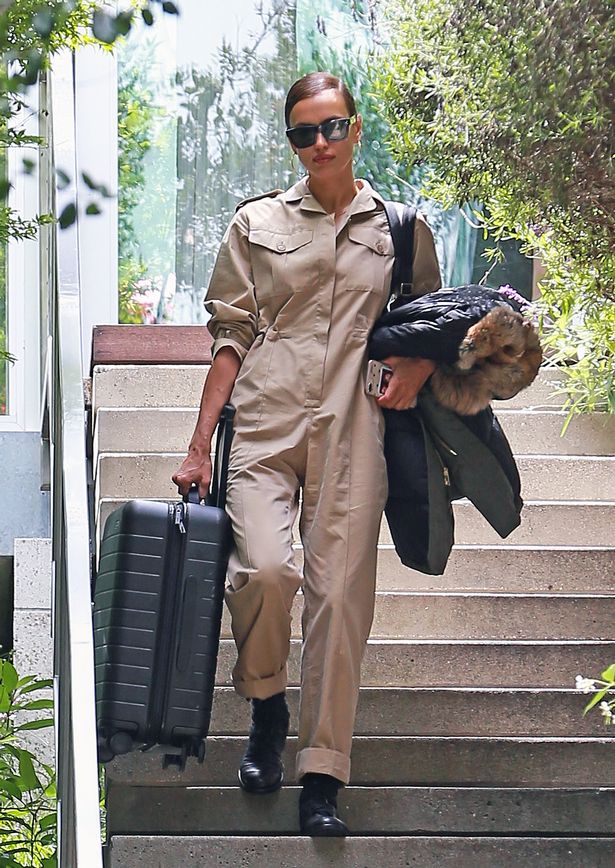 Irina Shayk packs her bags and leaves the home she shares with Bradley Cooper
SOURCE: Mirror

All the settlements related to their child custody and other personal stuff have been compromised as they both are reported to share a good relation. There was a lot of love on the red carpet of the 91st Annual Academy Awards on Feb24
SOURCE: Theknotnews

There are rumors that the reason behind their split is due to the suspicious closeness between Gaga, 33 and Bradley, 44 after they worked for 'A Star is Born' together.

And fans have assumed that, precisely after the jaw-dropping performance on 2019 Oscars where Gaga and Bradley almost kissed, both Irina and Bradley's relationship started to raise conflicts.

Four months since the performance, the duo has now decided to walk on the edges. Well, a huge majority of followers has come up with a question, is Lady Gaga to blame for Bradley Cooper's breakup?

Interestingly, there are certain twists in the story. Bad Romance singer recently ended her longtime relationship with fiance Christian Carino shortly before the Oscar performance.

Well, it really has created a room for suspects. Noticeably Irina's 'Ok' reaction when Cooper was enjoying rumors with Gaga and then Lady ends her relationship with fiance and now the recently settled divorce case.

Do you think Bradley and Lady might have any sort of romantic indulgence or is it just a hoax? Stay tuned and connected to find updates.