home Lifestyle Is Farrah Abraham Having A Breakdown?

Is Farrah Abraham Having A Breakdown? 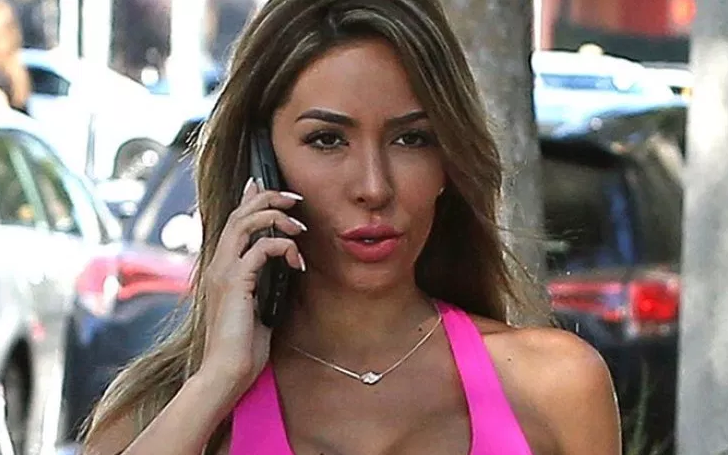 Farrah Abraham said she had sort of a breakdown following her daughter Sophia forgetting her mother went to college.

Well, we're not sure about the breakdown, but the recent development proves Farrah Abraham has no shame.

The TV personality took to the video-sharing platform to share an intense story where it sounds like she lost it entirely over her young daughter.

The in-famous Farrah enlightened her fans on a recent incident with her 10-year-old, Sophia. The 27-year-old reality TV star took to Youtube to slam her daughter, Sophia; As video progress, the Teen Mom star tells she was in some audition for a business meeting for a TV project.

The Teen Mom star made a video about her daughter, blatantly slamming her 10-year-old kid.

Farrah begins, "I’m doing this TV project right now, and I got to learn so much more about my daughter, Sophia, and how I always feel like as mom — I’m kind of speaking to moms, some of you aren’t parents, I get it.”

“I had kind of a breakdown today, literally like lost it, because Sophia, like, totally forgot that I went to college. She totally forgot, like, what I have my degrees in,” Farrah said.

Farrah acted like her daughter is just a random person who she barely knows. Well, what can we say but you lack parenting skills, Farrah. Coming out in public to slam your 10-year-old daughter clearly shows why Sophia doesn't know about your college degrees if you have one!