Is Lando Norris Mixed Race? Find About His Origin 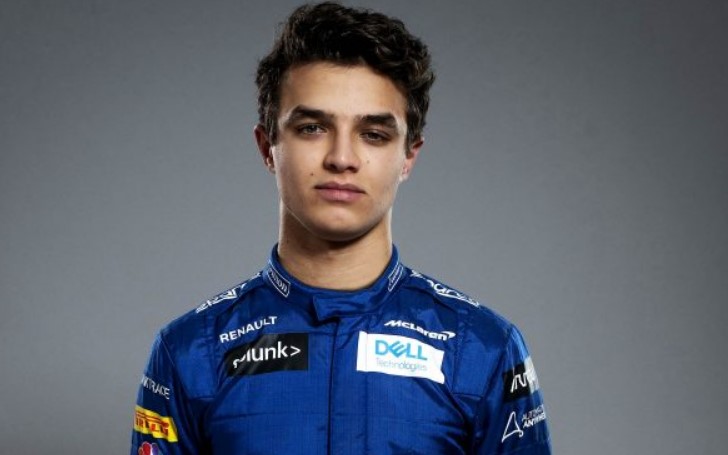 Find out if Lando Norris is a mixed-race or not.

Lando Norris, a name probably you are hearing quite a lot these days. If not, let us introduce you, British racing driver, who is currently competing in Formula One for McLaren. The 20-year-old lad race under the British flag.

Lando gained wide popularity following his win at the MSA Formula Championship in 2015, at the mere age of 15, can you even imagine that? Anyways, talking about his career success, the Formula One racer also won Eurocup Formula Renault 2.0 and Formula Renault 2.0 Northern European cup in 2016.

It's sounded a bit weird; people are asking a racer about his "race." Indeed, as we all know, he hailed the Styrian GP yesterday, the British lad finished fifth with dramatic final overtake, and described the race as one of his best.

Also Read: When is the Lianne La Havas' New Self-Titled Album Coming? Here's Everything You Should Know

Following his impressive performance, people wanted to know if he is a mixed-race, so is he a mixed-race? Let's find out.

Lando Norris Race, Is He a Mixed Race?

Indeed, the Formula One racer, Lando Norris, who races under the British flag, is mixed-race. His father is British, while Lando's mother, Cisca Norris (nee Wauman), is Belgian. Norris' mother is from the Flanders region of Belgium, and according to some sources, the racer can utter a word or two in Flemish Dutch.

Also See: Does Will.I.Am Have a Girlfriend? Let's Find Out If the Voice UK Judge is Dating Someone

Moreover, the racer also holds dual citizenship; he is the second oldest child out of three siblings and the only son in the family. Lando is blessed with two sisters, Flo and Cisca.

Now Keeping His "Mixed Race" Thing Aside, Let's Talk About His Last Run

As we all know, yesterday's race was nothing short of excitement. Lando Norris was running eight heading into lap 70 of 71, but overtook Daniel Ricciardo and Lance Stroll, and also took advantage of Sergio Perez's ruined car.

Following the race, Lando said, "It was a really good race for me, probably my best one I've done in Formula 1."

It was good because ten points for Lando (after overtaking three racers in final lap) means he is the third position in the championship. Great going, Lando! Keep it up.

You May Also Like: Who is Nile Wilson's Girlfriend in 2020? Find Out About His Dating Life