home Entertainment Is It Possible To Have Sex In Space? And Other Questions You Might Want To Know

Is It Possible To Have Sex In Space? And Other Questions You Might Want To Know

Space can be a tricky place to be with the weightlessness taking its toll on the daily life of the astronauts present there. People might have some burning questions relating to how the daily activities are performed while everything is floating around and gravity is to its minimal.

We today address some of the questions that may be wandering around in your hair relating to the performance of certain acts in space.

5. How to wash your hair in space?

The daily routine must actually be fulfilled regardless of the place you are at even though you are 200 miles above the sea level. Karen Nyberg left the world jaw dropped with her hair washing routine and the elaborated procedures she has to go through to maintain the hair at the clean state. In fact, she elegantly washes her hair in the ISS making use of water, no rinse shampoo and towels.

4. How do you have a period in space?

For a phenomenal amount of time, people were afraid to let women take a trip to space as they were fearful that they would bleed over the entirety of the mission but NASA surely is way over the hoax. Sending the ovulating beings isn't that bad contrary to popular belief as many space medics had the belief that the menstruation could float back inside the woman, which could lead to endometriosis.

Don't miss: Fans of Netflix’s 'Sex Education' Are In For A Treat As Exciting News Follows About Season 2

The astronauts, men and women alike wear a big nappy while the launch takes place which in time soaks the period blood of the females if any. However, it turns out that things work out perfectly fine given there are tampons, sanitary pads, and the flow isn’t even as heavy in comparison to when you are earthbound. Sometimes women on their period are subjected to decompression sickness more easily than most men but it’s definitely not life-threatening. So there you have it!

3. What happens to your boobs in space?

Well, the breast situation depends on various factors. If you happen to have implants, there is a good chance that they’ll explode, but it’s never actually occurred in the space station before. Talking about normal boobs, there is a piece of good news, you won't have to wear a bra due to the zero-gravity effect. In fact, women wear spacesuits that ensure everything is in place so they won’t float all around. 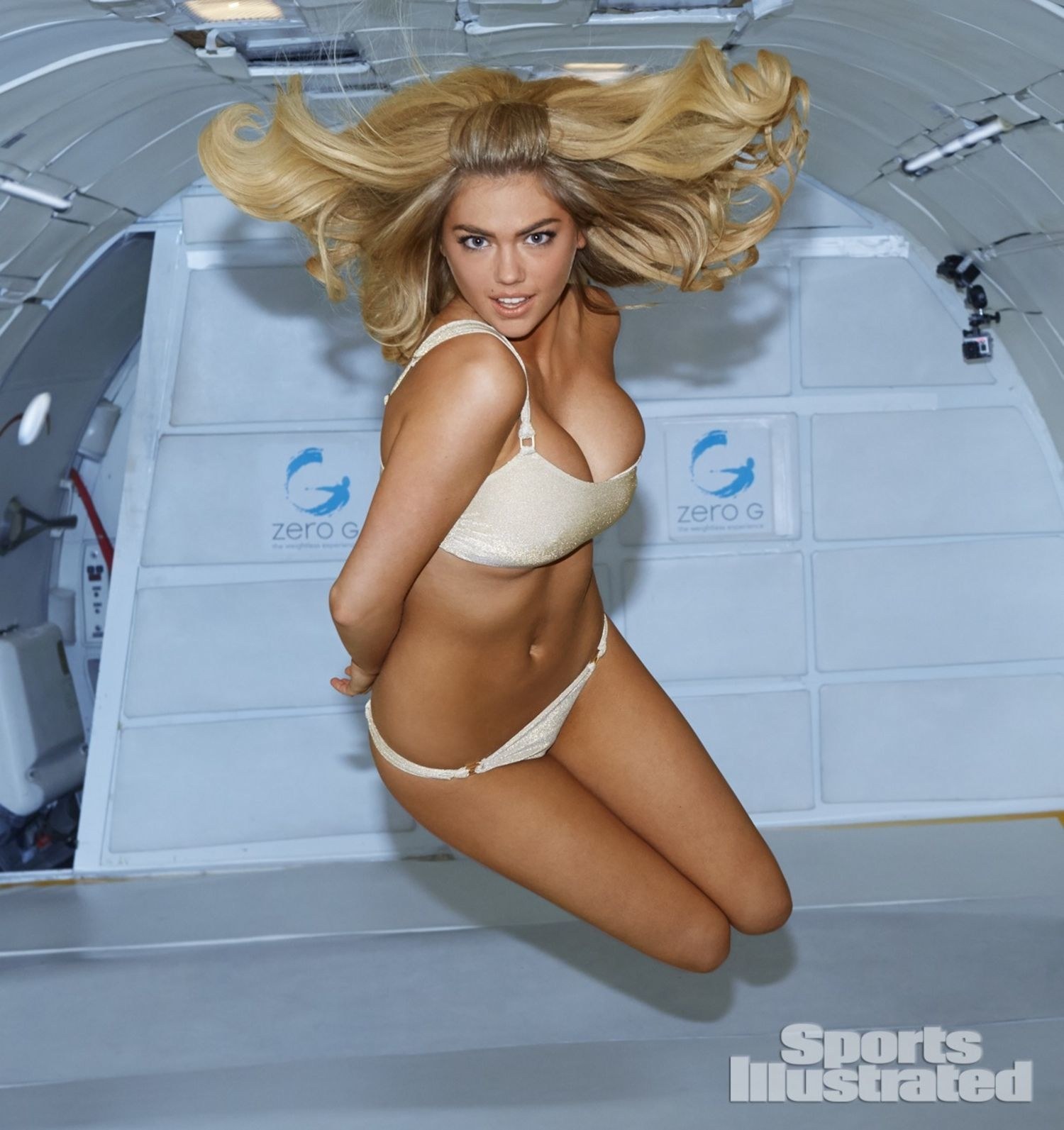 Yep! The physics of sex itself is a hard concept in space if you think about it. With things flying around it must be haywire to keep thing put in a certain place. Although if the astronauts are feeling lonely there is no restriction or hazard when it comes to bringing oneself off in a private area.

Each astronaut has designated a private sleeping space and is guaranteed total confidentiality of what actually goes on in the private sleeping area. Nonetheless, there could be serious implications if the semen just floats around in the spaceship, so something to catch the by-product must be prepared beforehand.

1. Can you wear makeup in space?

Yes, it sure is a possibility but if you are fond of foundation it won’t stay on your face. Or any other normal makeup product for that matter as they are not created to enhance your hotness in the zero gravity. The fact to be considered here is that when you’re cruising through a massive vacuum, rocking that red hot lipstick surely won't be at the utmost priority.

You may also like: Bra Bra Black Sheep; Barbara the Sheep Resorted to Wear a DD Bra Because her Udders Are Too Big

Congratulations on your knowledge reaching the space!