ITV2 Has Finally Confirmed The Start Date Of Love Island 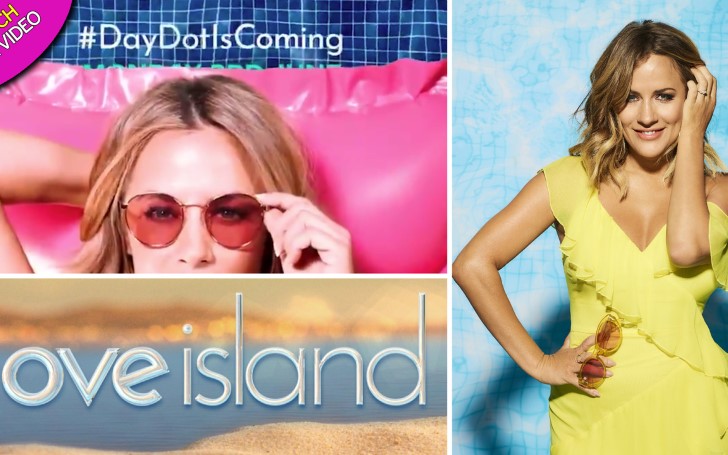 ITV2 confirmed the new season of 'Love Island' to be premiered from Monday, 3rd June; Fans seemed hyped for the season.

After all the waitings, the new season of Love Island's return has officially been confirmed.

Start counting the days as ITV2's announced the return of the reality show on June 3 sharing it from their official Twitter on May 20 along with #DayDotlsComing.

The actress and model even slipped that the show will be back in just three weeks, and joked how her personal trainer has put her through hell for the preparation of the show. 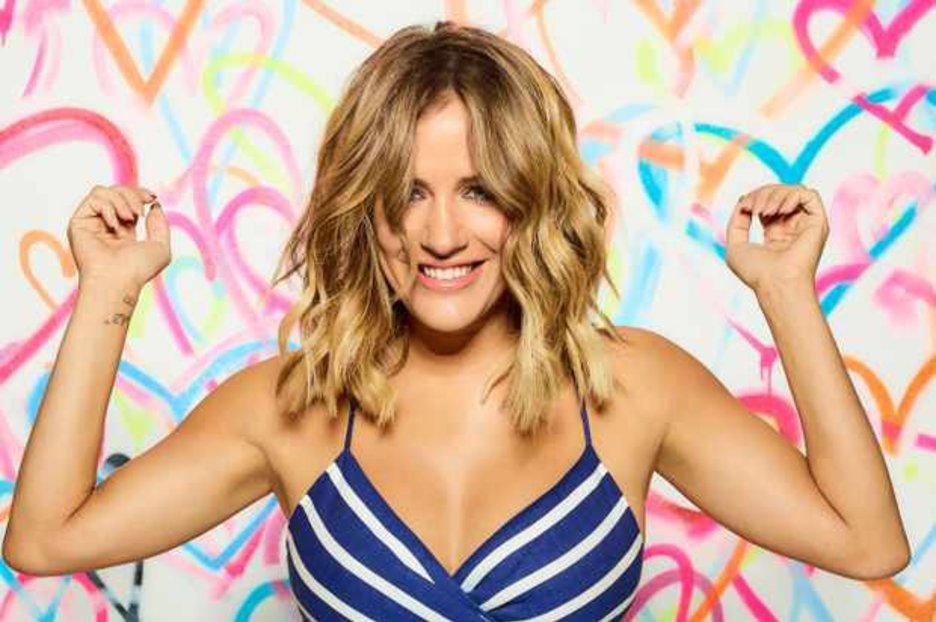 Not much time is left and all the fans are eager to know what's gonna happen this season. Love Island is returning on June 3.

Well, the new episode will be little different than the previous as it will add up some extra sequels and storytelling.

Stay tuned and updated as we will bring you with the new fun and interesting news from the upcoming sequel and episodes.