home Entertainment Jack Griffo Girlfriend: Find Out Whom He is Dating in 2020

Jack Griffo Girlfriend: Find Out Whom He is Dating in 2020 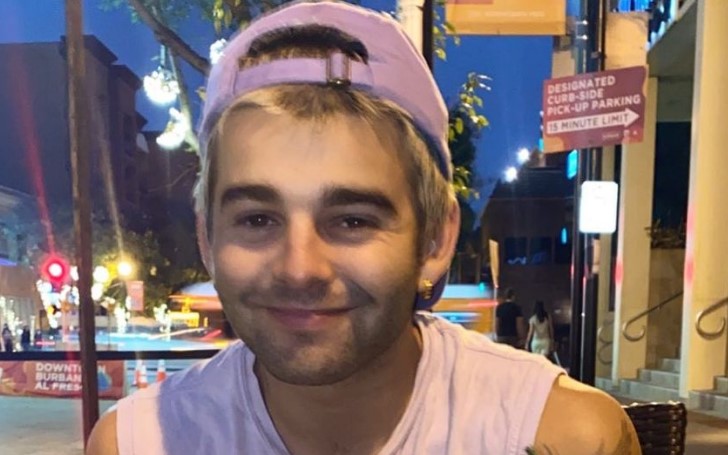 Here's what you should know about Jack Griffo's girlfriend in 2020.

Jack Griffo (born Jack Davis Griffo) is an American actor and singer who is best known for his stint on the Nickelodeon series "The Thundermans." Moreover, Jack has also appeared in movies like "Jinxed" and "Splitting Adam."

While talking about his career, he started his acting career by appearing as an extra on "Kickin' It" and "Bucket & Skinner's Epic Adventures" in 2011.

Two years after his first project, Griffo bagged a role on Nickelodeon's  series, "The Thundermans." Then that was the start of his impressive acting career.

Also See: Who is Caeleb Dressel's Girlfriend in 2020? Find Out About His Relationship

Well, we suppose you already know about Jack and his career, but how well do you know about his personal life? Do you know whom he is dating in 2020?

Jack Griffo, unlike what many would have thought, is not in a relationship with Paris Berelc, indeed, he broke up with his former girlfriend, Paris but he is not single either.

Following the breakup, the Nickelodeon star is dating his new girlfriend, Mia Beyer. Not much is not about Mia, however, when we check her profile, she seems like she a social media personality.

Also Read: Who is Cooper Kupp Girlfriend? Find Out About His Relationship

It came as a huge shock for fans when their favorite couple called it quits after three years together. The former couple didn't even announce their split, but when people found out when Paris uploaded a picture on her Instagram.

On October 5, Paris Berelc posted a photo of her and her new beau on her Instagram getting a little too cozy. She is seen sharing a smooch with her new boyfriend, Rhys Athayde.

Paris and Jack started dating back in 2017, but fans noticed that the two were spending a lot of time together in late 2016. They started appearing on each other's social media posts a lot.

It was only in January of 2017, they confirmed their relationship when Berelc posted a super cute picture of her and jack holding hands.