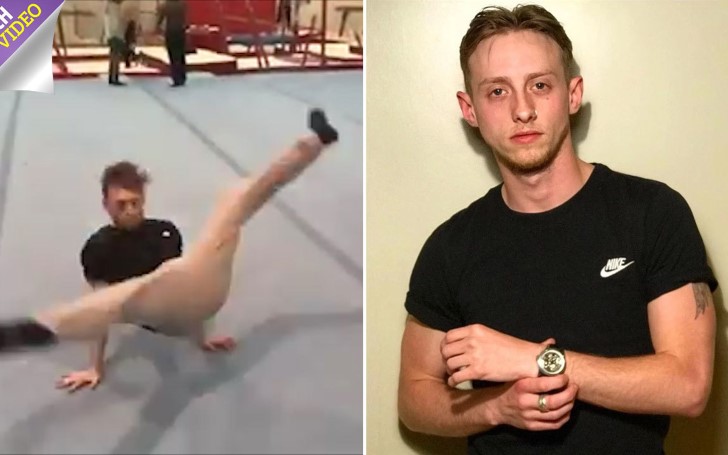 Britain's Got Talent won't be showing the audition clip of the late Jack Saunders.

Audition video of Jack Saunders who died last month after taking his own life won't be aired on the new season of Britain's Got Talent.

ITV came with the decision after Saunders' dance group, Green Force Five who reached to the semi-final of BGT'S new season withdrew from the competition shortly after their partner's death.

Jack was only 25 when he took his own life on 17th March - leaving his close family members, friends and the judges of the show heartbroken by the incident. 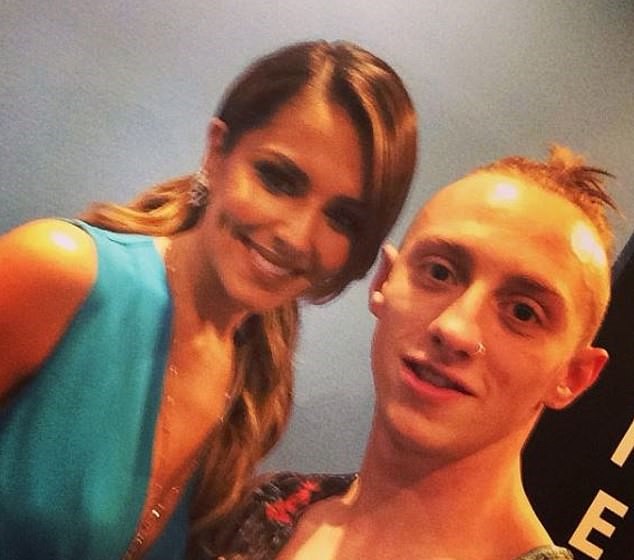 His families are fully in support of the decision.

A BGT's spokesperson released a statement that read: "Green Force 5 has made the decision to withdraw from Britain’s Got Talent and this is fully supported by Jack’s family. Our thoughts, of course, remain focused on Jack’s family and friends."

Sandra who describes his son as 'a kind soul' says her beloved son always made sure to check up on others to make sure they were OK.

She said: "We don't know why he did it, he didn't leave a note. He did not have depression,"

The 53 years old added: "Suicide can happen to anyone at any time. People can't believe Jack is gone. We are the same."

"I want people to know that this can happen to any family. There is no stereotype – it doesn't have to be a manic depressive who has shown signs of mental health problems."

Jack was only eighteen when he became the youngest paid dancer who performed at the Olympics ceremony.

He even traveled to across the continents including countries like Spain, India, and America to perform. Sanders clearly had a successful career ahead of him as a dancer.

"Suicide awareness is getting better but there is still a bit of a stigma, but it can happen to anyone."

"The message we want to share about Jack's death is how important it is to talk to people, and tell people how great they are," said Jack's sister, Kayla Williams.

In other news: Meri Brown Says Being A Sister Wife Breaks Her Heart!

If you or anyone you know is suffering from depression, please don't hesitate to reach out and seek help.