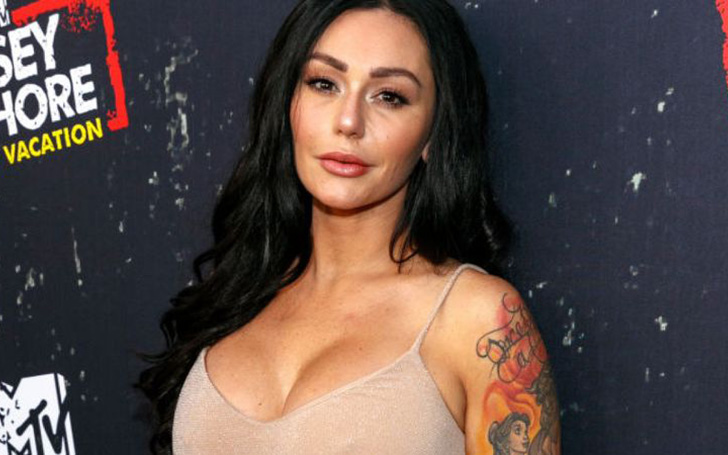 Jennifer Lynn Farley, precisely known as 'JWoww' announces her relationship with a new boyfriend on Instagram after her recent traumatic divorce.

Shortly after the internet was buzzing with rumors of the Shore star Jennifer Farley precisely 'JWoww' dating a mysterious man leaving fans wondering who he really was.

Check out the exclusive Instagram post that Jennifer shared which surprised her 6.9 million fans on April 28, expressing 'Best Day Ever.'

Best day ever @universalorlando 🥰 I’ve been waiting 11 years to come back here and I’ve been dying to go to The Wizarding World of Harry Potter. I can’t wait to come back with my kids when they’re big enough #readyforuniversal

Farley uploaded the photo where she is witnessed spending a romantic trip to 'Wizarding World of Harry Potter' at Universal Studios in Orlando, Florida with his new man.

Check out: Kourtney Kardashian Reportedly Seeking To Get Back Boy Toy Younes Bendjima As She Turns 40

The reality star posted the photo along with a  caption where she writes,

"Best day ever @universalorlando 🥰 I’ve been waiting 11 years to come back here and I’ve been dying to go to The Wizarding World of Harry Potter." The mother of two citied her children along with the photo stating "I can’t wait to come back with my kids when they’re big enough".

The actress furthermore shares a series of Instagram stories where the love birds seem happy enjoying each other quality company with some beautiful scenes and blissful smiles that expresses their immense love and happiness.

JWoww posts a snap with her new man cuddling in their SUV on their way to Harry Potter World.
SOURCE: Jenniffer Instagram

Lynn lovingly nicknamed Zack "24" because of his age. Moving on the Snooki & JWoww star shared a couple of photo cuddling up with his new man while driving through 'Harry Potter World'.

Since Jenifer filed for divorce with former partner Rogers Mathews in December 2018, and after nearly 4 months from their split JWoww exclusively shared the photo dating with her new love. 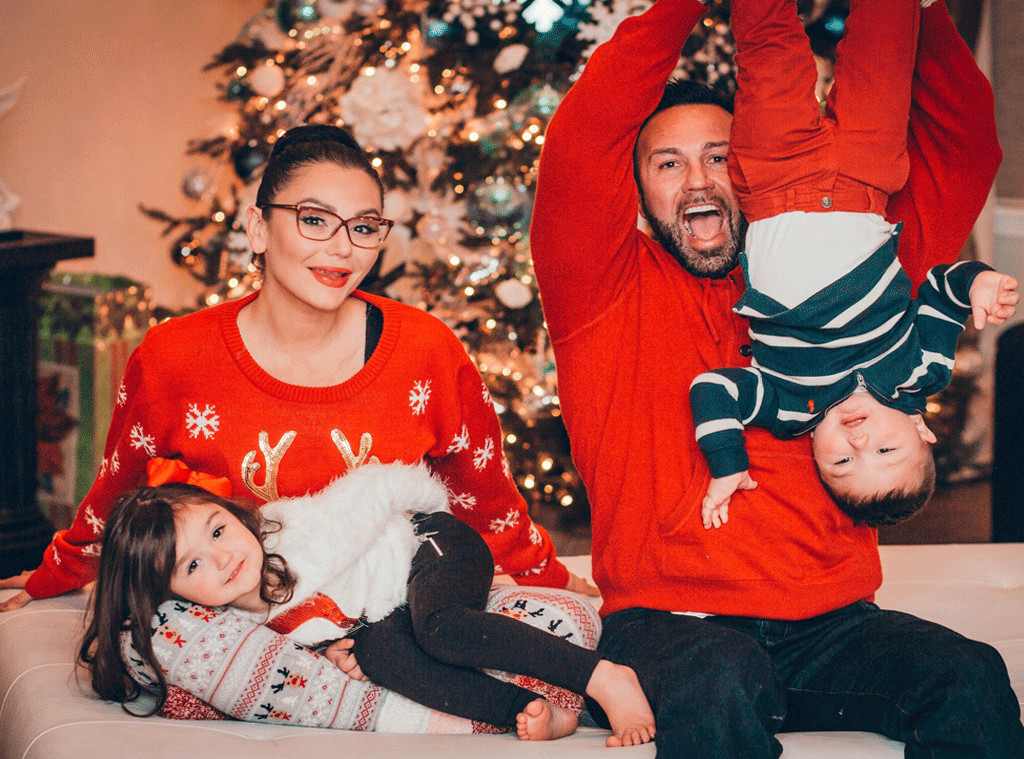 JWoww along with her former husband Roger Mathews and children during Christmas.
SOURCE: E!

However, ET interviewed Mathews on Friday regarding his former wife Farley new relation, Mathews shared that he was "very happy" for them and added that Carpinello is "a good friend of her little brother."

Rogers lastly expressed, "He seems like a terrific guy and they seem to really be happy, and I'm very happy for them, "Wish her nothing but positive things."