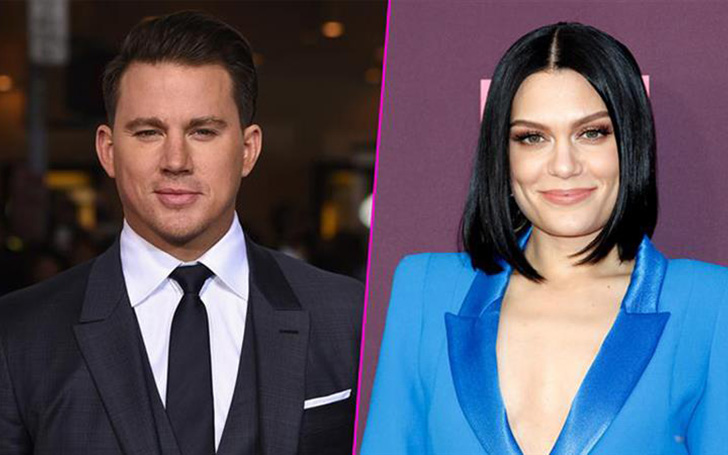 For those who are unconcerned about the two lovebirds 'Price Tag' singer Jessie J and Step up star Channing Tatum ongoing relationship, well, the duo has been dating since 2018.

Jessie, 31, surprise his love Channing with a lovely rendition of 'It's My Party' to mark the special occasion on Friday, April 26.

You may like: Who Was Georgina Rodriguez's Boyfriend Before She Dated Cristiano Ronaldo? Find Out Details Of Her Past Affairs And Dating History!

Check out the exclusive post, Jessie J shared for his love Tatum on his birthday.

In the video, Jessie referenced 'It's My Party' song by changing some part of the lyrics, singing "It's your birthday, do, do what you mand." 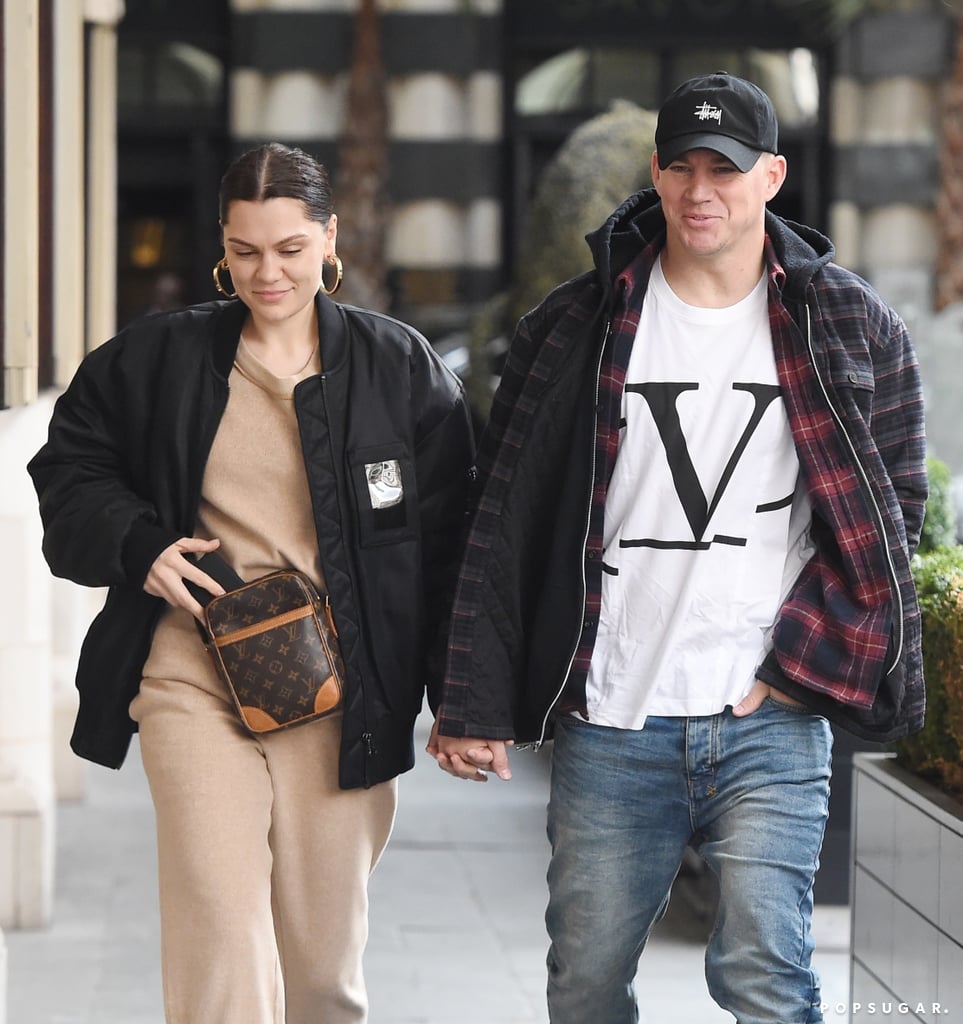 There are rumors of Jessie J and Channing Tatum taking their relationship to the next level by starting a family.
SOURCE: Popsugar

In the clip, the 'Flashlight' singer Jessie illustrates various printed photos of girls where she significantly points out and zooms one particular photo that reads "I want you."

So, guys what do you think about Jessie's sweet dedication for his love citing his own songs. Well, fans were surprised and fascinated by Jessie's way of expressing his love and support for his beloved man. We wish nothing but the best for the two lovey-dubby.