home Lifestyle Who Was Georgina Rodriguez's Boyfriend Before She Dated Cristiano Ronaldo? Find Out Details Of Her Past Affairs And Dating History!

Who Was Georgina Rodriguez's Boyfriend Before She Dated Cristiano Ronaldo? Find Out Details Of Her Past Affairs And Dating History! 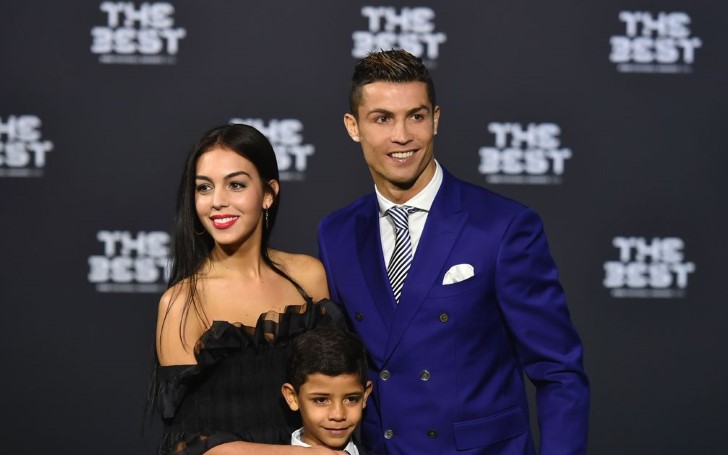 Many of you might be unfamiliar with the glamorous Spanish model Georgine Rodriguez, well she is first the soul mate of the legendary Football star Cristiano Ronaldo and a professional model, dancer, and media star.

Well, her natural beauty and charming personality are without a doubt alluring and captivating leaving us anxious about what the Spanish beauty early life, past affairs, and relationships status with the football star? 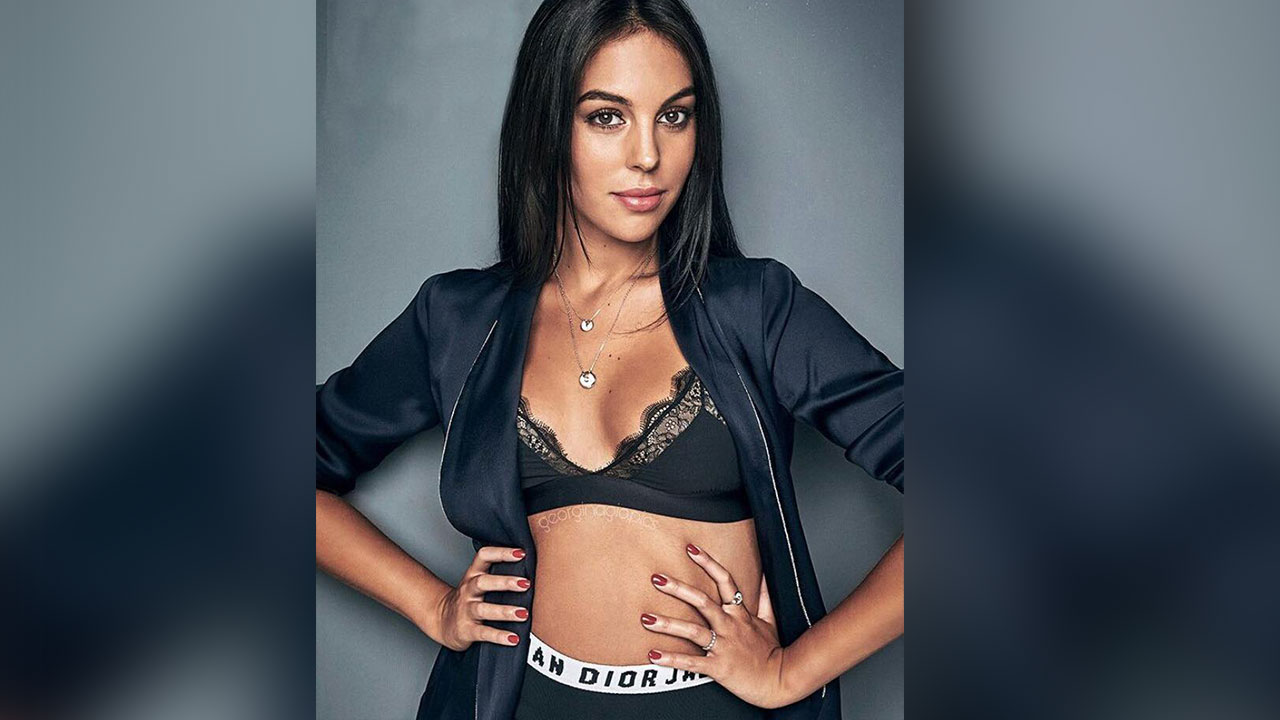 Well, stay tuned as we are going to provide you every detail of the Spanish beauty.

Georgina Rodriguez's Early life and Past Affairs: Has she dated anyone?

Before that Georgina Rodriguez was a struggling model who grew up in Jaca, located at northeastern Spain. Georgina initially started her career as a dancer and later switched to modeling at a Gucci store in Madrid, Spain after studying English in London.

Initially, she started her beginning phase of a modeling career working at a 'Gucci store' in central Madrid where Cristiano first met Georgina in June 2016. Ronaldo, 34, visited the shop while shopping for summer clothes but ended up buying his soul mate.

You may like: How Long Nathan Schwandt Is Dating Internet Celebrity Jeffree Star? Are They Planning To Get Married?

The lovebirds met each other after a year since the 'number 7' player ended his relationship with the Russian beauty Irina Shayk back in 2015.

Soon after she was in a relationship with the Best FIFA Men's Player Ronaldo, Georgina gained such tremendous fame that she had to quit her job at Prada after the store was covered by all Paparazzi and media members.

You may like: Irina Shayk Reacts to Bradley Cooper and Lady Gaga's "Shallow" Performance

Rodriguez has established a successful modeling career as she has worked associating various clothing brands like Gucci, Dolce and Gabbana, Gina and recently on her first ever Yamamay Campaign.

The couple began dating since 2016 and shares a daughter together Alana Martinez. Georgina also shares step-children with Cristiano, twins Eva and Mateo born to a surrogate mother in California and a son Cristiano Ronaldo Jr. 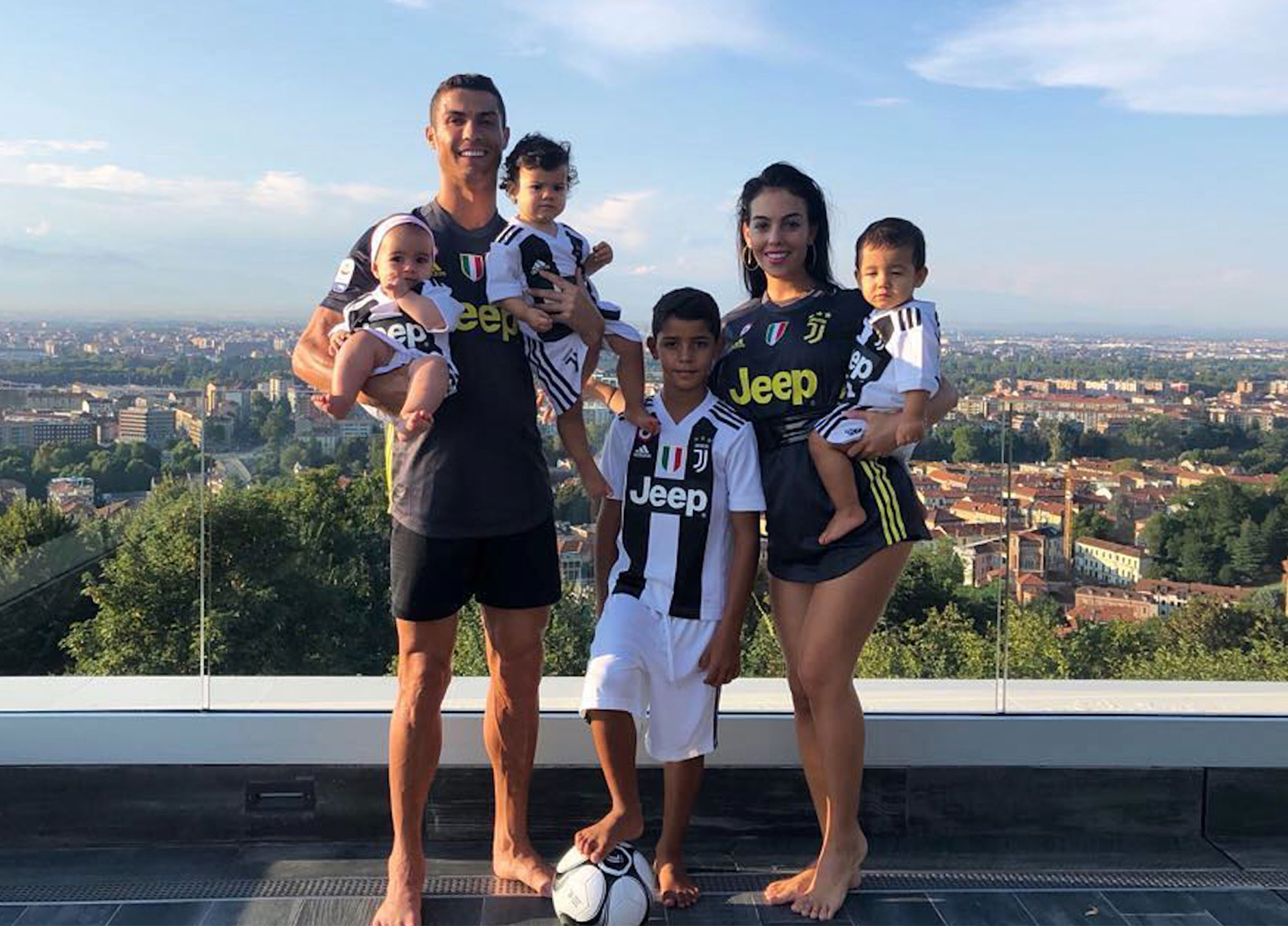 Well, the love between Cristiano and his fiancee Georgina are eternally blissful as they both seem to care and support each other during their ups and downs which was perfectly witnessed when Georgina cried tears of joy after his love Ronaldo's sensational Hat-trick which took Juventus into the Champions League Quarterfinals.

And going through Georgina dating history there were no reports and data related to her previous affairs as all the stardom and media attention only came after the 25-years-old model got in a relationship with the five-time Ballon d'Or winner Ronaldo.