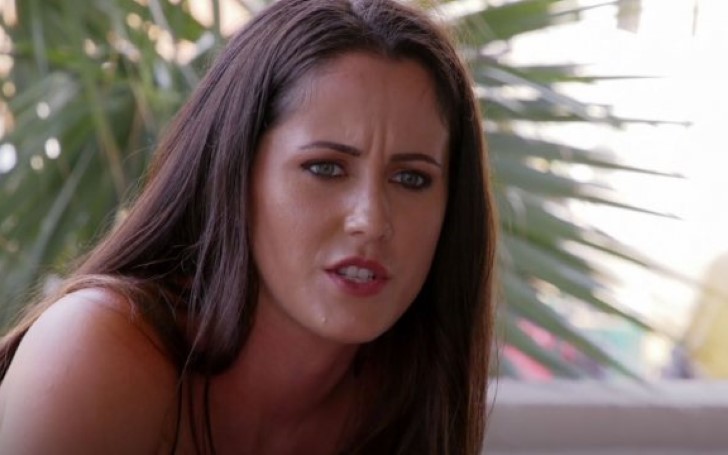 Less than 24 hours after the world learned that Jenelle Evans had been fired from Teen Mom 2, it seems producers have already found a replacement!

MTV’s “Teen Mom 2” is wasting no time in replacing the recently fired Jenelle Evans. Jade Cline from "Teen Mom: Young and Pregnant" will be taking over for Jenelle in the reality show. 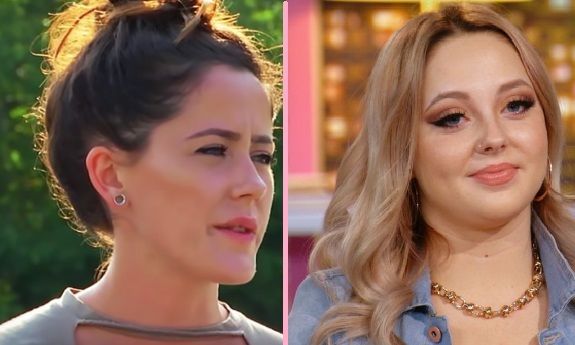 “The other girls’ crews have known for several weeks, even the ones who are not on the Jade shoots because everyone talks and some work on multiple girls’ shoots,” the source added.

While Jenelle wasn’t fired from Teen Mom 2 until Tuesday, Jade reportedly began filming the series earlier this year “just in case” something was to happen with Jenelle. 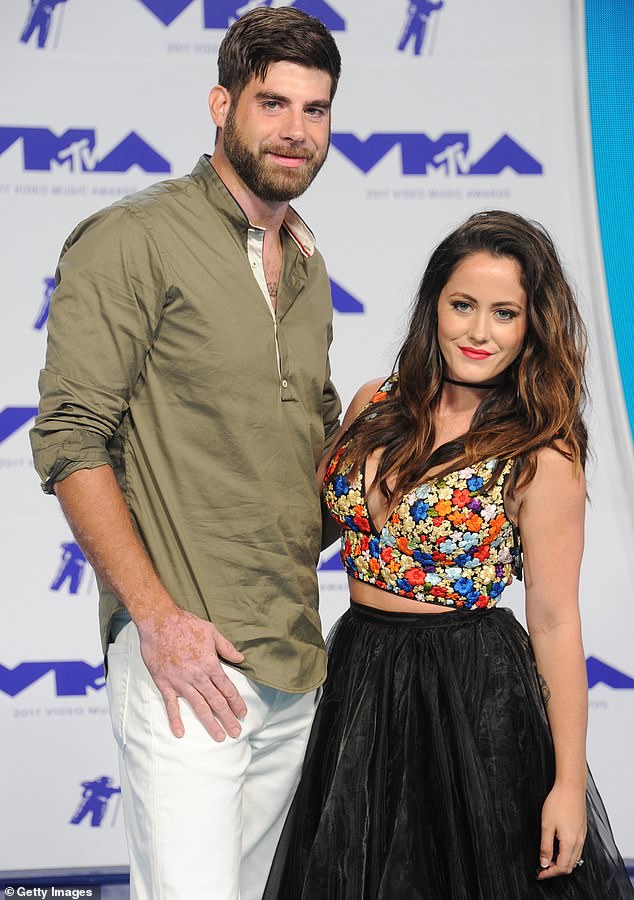 MTV cut their ties with The 27-year-old reality star Jenelle after her husband David Eason shot and killed their family French Bull Dog after the animal nipped at their two-year-old.

MTV made it clear in a statement that Jenelle has not been filmed since early April, and will not appear on the upcoming Season 9B.

“Jenelle was shocked and is really upset,” an insider told Us Weekly on May 7. “The decision was given to her suddenly after a lot of back and forth with MTV.”