home Entertainment Who James V. Reyes is Married to? Does He Have a Wife?

Who James V. Reyes is Married to? Does He Have a Wife? 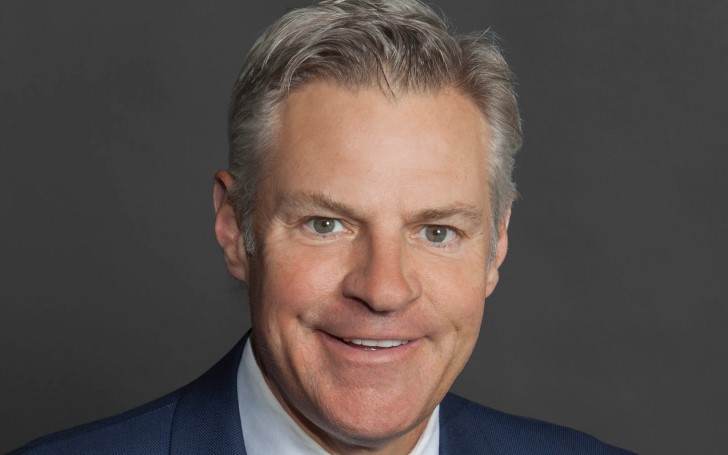 Is James V. Reyes Married? Here's what we know so far.

James V. Reyes, a name probably every American knows, at least people who love beer. James is the owner of Reyes Holdings LLC and serves as the Director of the Real Estate and Reyes Beer Division.

James is responsible for Reyes' real estate portfolio, including 65 facilities and over six million square feet of office and distribution space in North Amerca. Just imagine the size, and work it entails!

Also See: Who is Wendi Adelson? Some Facts to Know Dan Markel's Ex-Wife

There's only a few we can tell about his overwhelming career prospect, so we will just drop talking about his career here, and focus on his personal life. The American Billionaire Businessman is popular for what he does, but how popular among ladies? Let's find out if he is married or single.

Does James V. Reyes Have a Wife?

Also Read: Who is Lil Tjay's Girlfriend in 2020? Find Out About His Relationship

The former couple was engaged in April of 2005. The two met on a blind date set by their friend and found an instant connection, however, things didn't work for too long and the former pair decided to go different ways.

Both James V Reyes and Laura Ingraham Were Previously Married

Laura made a shocking revelation when she was engaged to James. According to the reports, Ingraham was diagnosed with breast cancer. The television media personality underwent chemotherapy for a while, then also underwent successful surgery. But James and Laura broke their engagement after some time of her surgery.

You May Also Like: What is Jame V. Reyes Net Worth? Find How Rich the Owner of Reyes Holding Is