home Entertainment Who is Jason Lata? Some Facts to Know About the Alleged Assaulter

Who is Jason Lata? Some Facts to Know About the Alleged Assaulter 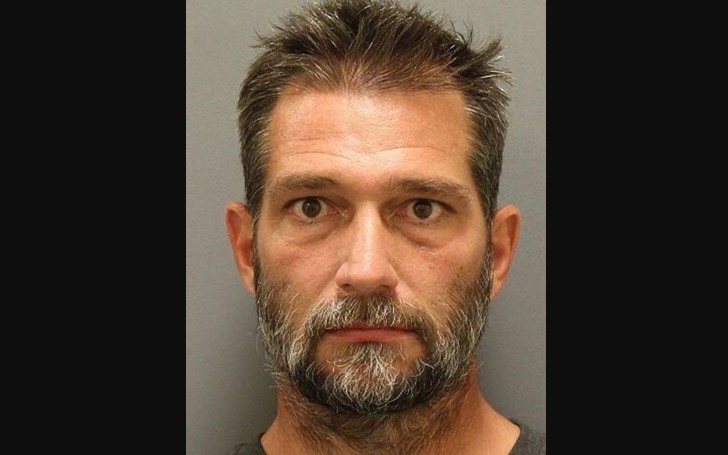 Here's what you should know about Jason Lata, the man who punched an unknown male.

Recently, a video is going viral where a middle-aged man shouts and punches an unknown male when a verbal argument inflicted between the two.

The viral video shows the victim playing "FDT" (F**k Donald Trump), a protest song by Keenon Dequan Ray "YG" Jackson. The man at close range seems to yell at the male, with plenty of heated arguments between the two, the man loses it and punches the male on his face.

Following the incident, the man was identified as Jason Lata, and the victim was identified as Dan Royce Schochler III. Jason was taken into custody late Saturday and charged with assault causing bodily injury.

Also Read: Who is Joshua Vasquez? Some Facts to Know About a Man Who Was Killed in an Apparent "Suicide-Murder"

According to the reports, Jason Lata's bail was set at $15,000. The reports further suggest police responded to the Buc-ee’s on south I-35E at around 12:40 p.m. Saturday where the victim told officers he was assaulted by an unknown man.

So, this brings us to ask this question, who is Jason Lata? Let's find out.

Who is Jason Lata? Some Facts to Know About the Assaulter

So some online media outlets did some work to find out about Jason Lata, and oh my, what a research they did! Conan Daily just published Jason Lata's whole life blueprint. According to the media outlet, Jason Lata [full name Jason Paul Lata] is from California.

Also See: Who is Charlie Adelson? Some Facts to Know About Wendi Adelson's Brother

We described the viral video earlier, now we are going to describe what was the scene before the incident happened. The latest reports suggest at around 12:40 on that day, Jason Lata and his fellow Trump supporters confronted an anti-Trump man.

As we saw on the video, the man was wearing a face mask, black glasses, and a blue shirt, while carrying a flag. Jason Lata and his fellow supporters confronted the counter-supporters to stop playing FDT.

Beside the counter-supporter (and the victim) was standing Jason Lata, who was wearing a Trump 2020 shirt. And on the video, we saw Jason yelling, "You shouldn't be here, bud."

Later, Jason was arrested on the evening of the same day; the assaulter was booked in the City Denton Jail in Denton County. The victim was also identified later, his name is Dan Royce Schochler III. The report claims, the victim lost his front tooth, an abrasion on his right eye.

You May Also Like: Who is Wendi Adelson? Some Facts to Know Dan Markel's Ex-Wife