The Real's Jeannie Mai reveals she was harassed by a family member at the age of 9.

The reality television star, Jeannie Mai recently opened up about the most personal and difficult topics.

In footage from The Real co-host's YouTube series, Hello Hunnay, Mai sits down alongside her mother, Olivia TuTram Mai and discusses the reason why the two weren’t on speaking terms for years.

While explaining this past rift, Mai reveals she was sexually mistreated by a male family member starting at the age of 9. 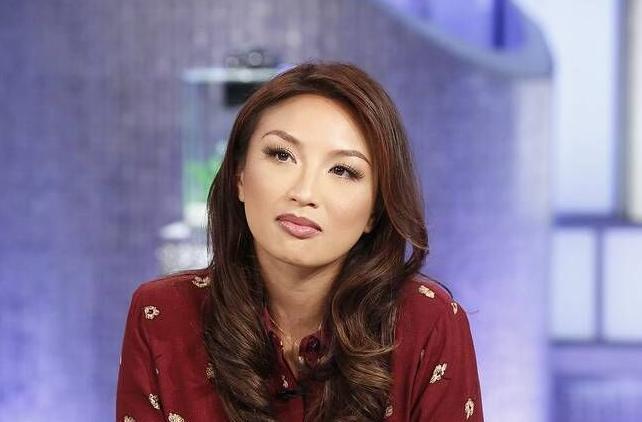 "The Real" ( a talk show from the network, Syndication) star, Jeannie Camtu Mai shares her story about the time she was sexually abused by a family member.
SOURCE: Eur web

“We’ve talked before that we had a major falling out when I was about 16 until I was 24,” Mai says in the video below, adding:

“I’ve never actually talked about that incident with my mom since then. We’re talking for the first time about how that affected us.”

From there, the now 40-year old explains this abuse began shortly after her second brother was born – while her mother was forced to take on a second job in order to help pay the bills.

Jeanne recollects her family needed to find a babysitter, so they had sought a family member. She adds -- he used to come every single day and stayed with her after school.

Mai, however, refused to share the name of her abuser. She simply says he was "16 or 17" at the time he used to bully her. Mai remembers things got serious when ‘one day this person sitting very close to me, (while playing video games), started to touch my thigh.’

Jeannie says -- at first, she rationalized this experience by convincing herself that he was just a family member,  and was quite okay. She, however, confessed -- she was stunned because she had never been intimately touched like that and couldn’t tell if it was wrong; she just knew she was noticing it.

As the days progressed Mai says the touching developed into him taking off her clothes, exposing himself to her and also provoking her to touch him.

Mai then remembers the guy pulling her into the shower (which was also the first time she had seen a grown man and realized what they looked like). She accounts for the boy telling her to touch him in certain ways.

Mai further reveals the incident happened every day for a few weeks, and then turned into months and eventually a year. She says she didn’t retaliate much to her own fear.

Mai, around the age of 13, finally told her mom what had been going on and asked her family for a new babysitter. But her mother didn't understand what her daughter was complaining about or refused to believe it -- even years later when the mistreat had become even more "aggressive," according to Mai. She tells she still tried to speak to her parent about it.

Jeannie says she began to get angry because of her family’s continuous distrust. In the video, her mother admits that she was in denial about this relative's alleged behavior.

Mai explains she felt by herself and she ultimately left home at the age of 16 and didn't talk to her mom for nine years.

“All I can say is I’m really sorry,” her mom says in response, telling Mai for the first time she finally confronted the abuser many years later. He, though, begged Mai's mother not to turn him into the police.

You May Also Like: Louisiana Patrolman Charged With 20 Counts of Sex Abuse Against Police Dog

Mai then tells her mother that it was all she needed from her -- adding she just wanted her to believe in her daughter and do something about the abuse. Mai and her mom now seem to have patched up their differences and the former conclude that she has shared her story in order to help or inspire others.